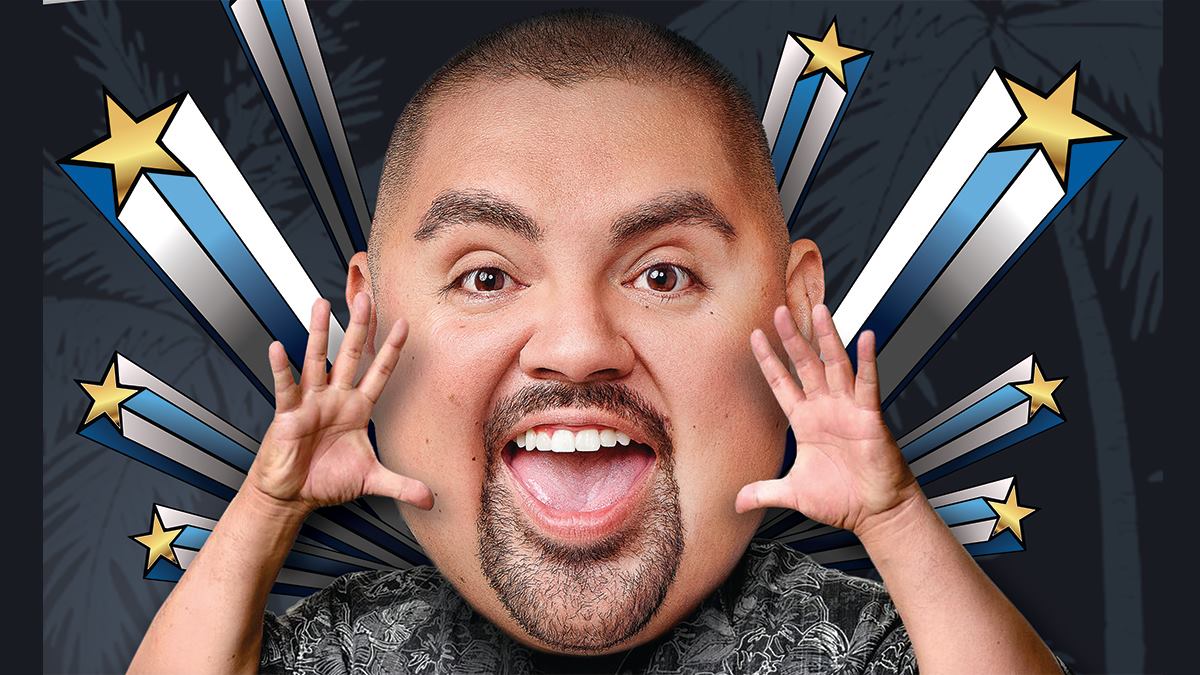 Clowes Memorial Hall is about to get Fluffy. On Thursday February 23, comedian Gabriel Iglesias, affectionately known as Fluffy, will be performing at Clowes for his FluffyMania World Tour: 20 Years of Comedy.

Iglesias has two stand-up comedy films, “The Fluffy Movie” and “Gabriel Iglesias: I’m Sorry For What I Said While I Was Hungry.” He has also been in feature films including “Magic Mike” and “A Haunted House 2,” among others. Iglesias sold out as a headliner at Madison Square Garden and is known for using a mix of storytelling, characters and sound effects in his shows.

Ty Sutton, executive director of the Butler Arts Center, said Iglesias was a good fit to perform at Clowes.

“You try and find people who are up and coming or gaining momentum that also fit in buildings like this,” he said. “It just has to be the right artist for the space.”

Sutton was able to bring Iglesias to campus because he has worked with Iglesias’ management team and gotten to know him. He said Iglesias is easy to work with.

“I really like Gabe as a person and I really like working with him,” Sutton said. “A year ago I told him, ‘I’m new to Butler, but the next time you come to Indianapolis we would love to have you play Clowes Hall.’ It worked out the way it’s supposed to, especially for a very popular artist. We put the show on sale, and it sold out really easily.”

Sutton said the show sold out quickly due to a huge interest in Iglesias. There were talks of adding a second show for the night before.

“Gabe’s plans changed, so he couldn’t do that, but I really think we’ll see him back in the fall or maybe this time next year, ” Sutton said.

Katie Trinh, senior physician assistant major, has been a fan of Iglesias since first watching his stand-up in high school on Comedy Central, and said she wishes she had gotten a ticket before the show sold out.

“I watched his stand-up and laughed for the entire hour,” said Trinh. “I find his stand-up hilarious because of his storytelling.”

Trinh said she loves the banter in his act, like his famous catchphrase, “I’m not fat, I’m fluffy.”

“This a common theme in his stand-up,” she said. “Mocking things that have happened to him in a light-hearted manner.”

Trinh said this is why Iglesias’s comedy is relatable to college students.

“His humor is constantly revolved around the idea of making fun of yourself and things that have happened to you,” Trinh said. “This is a concept that people of all ages do.”

Comedian Adam Devine performed at Clowes on Feb. 14, but Sutton said Iglesias will attract somewhat of a different crowd.

“Adam Devine has a different audience than Gabe,” Sutton said. “It tends to be much younger. Adam Devine is not going to have a lot of fifty-year-old couples that want to come, because they don’t know who he is. They’re not watching ‘Workaholics’ or following his comedy.”

Sutton has worked with Iglesias for a long time and seen him gain a very diverse fan base.

“Gabe’s just a regular guy,” Sutton said. “There’s something about Gabe that’s relatable to almost everybody. A lot of comics just tell jokes, but Gabe’s a story-teller first, and I think that’s why he appeals to so many different kinds of people.”

“People are fans of genuine people,” Riportella said. “He’s a special person. He can get up on stage and talk about his life. He transcends race and age. Whatever he talks about is relatable, which is why I think he has such a widespread appeal.”