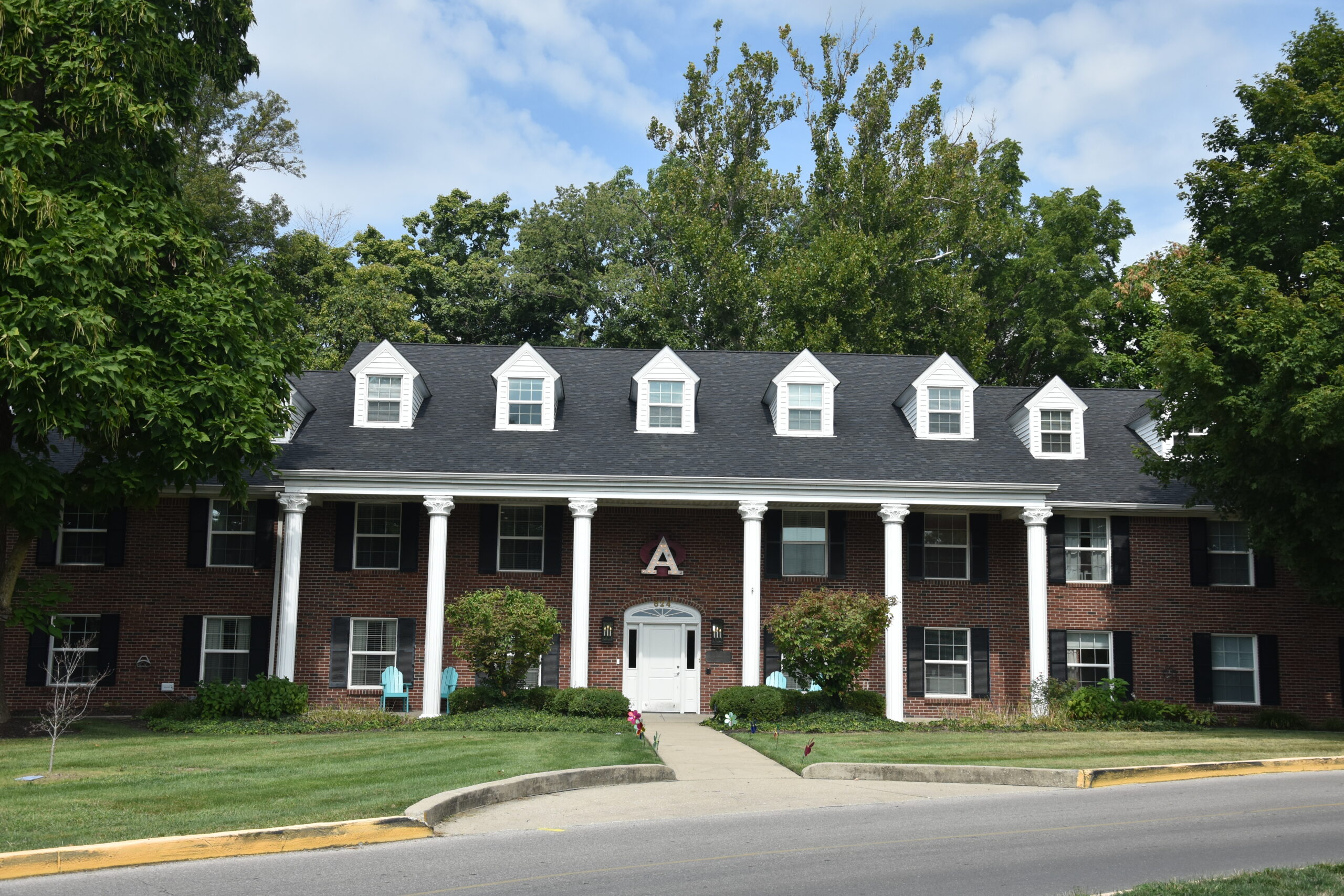 Hall serves all 15 fraternities and sororities across campus. Photo by Jada Gangazha.

Butler University appointed Devin Hall as the new director of fraternity and sorority life on Aug. 1. The position had an opening after the recent departure of the previous director Sarah Cohen.

Hall describes his position as an advocate and an educator. As the head liaison for chapters, he is there to promote the student experience as it is connected to brotherhood and sisterhood. Hall helps provide resources and support for each chapter and the members that are a part of it. He is also looking to inform and educate about how to foster healthy environments in Greek life through the understanding and upholding of Butler’s policies and expectations.

After earning his master’s in higher education and student affairs from Iowa State University, which has a large Greek system of 49 chapters, Hall worked as the assistant director of fraternity and sorority life at Miami University and at the North American Interfraternity Conference. Hall plans to fulfill his role by pulling from his prior experience in Greek life.

Hall said his first goal when he arrived at Butler was to collaborate with the National Pan-Hellenic Council’s city-wide chapters and build relationships for future students and organizations. The NPHC is a coalition of nine historically Black fraternities and sororities that work in and around the Butler community to help foster academic excellence, spread political awareness and do community service. He held a meeting recently to connect with campus colleagues for the city-wide chapters.

Chris Stein, a junior and member of fraternity Delta Tau Delta, said what he is most looking for from the new director is a closer connection between Hall and the fraternities and sororities.

“I would love to have a director who really tries to create a relationship with the fraternities and sororities on a personal level,” Stein said. “If the director and the presidents of all the fraternities and sororities are on the same page, and they know what the standards are — what you can and can’t you do — then I think things [will] go smoothly. I think it’s all about communication.”

Hall’s other responsibilities as director include being the primary advisor for the Interfraternity and National Panhellenic Councils at Butler and providing direct aid to them. This involves working with the house directors, the chapter advisors and the house corporation board presidents. Hall is one of the primary contacts for recruitment in the councils, while also providing other support and resources they need.

Dean of students Martha Dziwlik oversees Hall’s position and will be working closely alongside him — both have already met with all 15 chapter presidents and their executive teams to discuss goals and future plans.

“We spent the last week going to each of the different chapter houses if they had them or had the groups come here to talk about his goal setting, our vision, really what can the university do to provide tangible support and services for the Greek organizations?” Dziwlik said. “What’s working, what’s not working? What do they want us to know? Go over different policies that the university has policies, they’re working on. It was very collaborative. It was wonderful.”

Dziwlik is delighted to have Hall on board and thinks he will make a great addition to Butler in growing and nourishing Greek life.

“I’m really excited,” Dziwlik said. “I’m really glad Devin said ‘yes’ to this opportunity, and I think the feedback we’re already getting [shows] how glad people are that he’s here.”