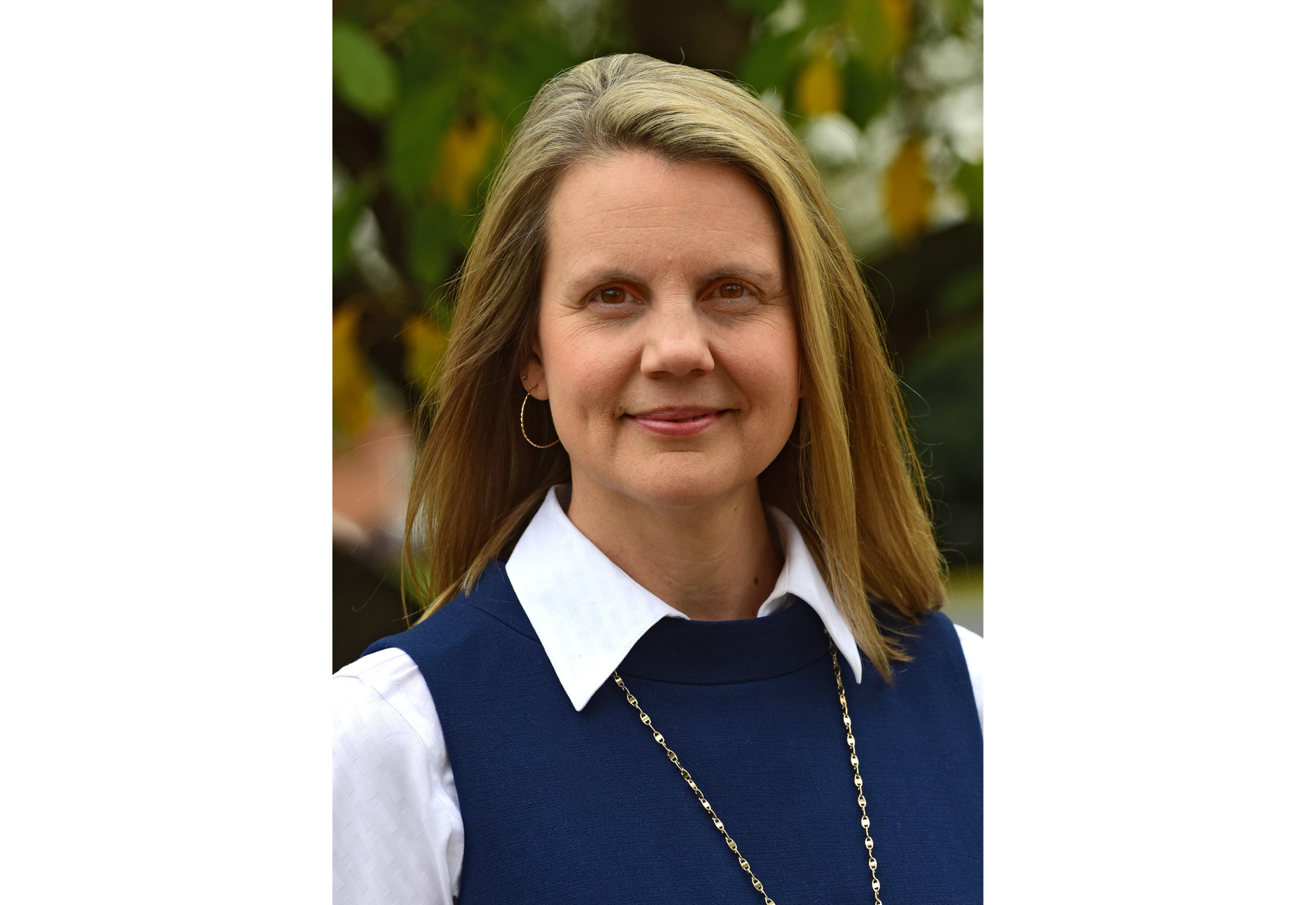 On March 16, President Danko announced via email that Brooke Barnett, dean of Butler’s College of Communication, will serve as interim provost and vice president for academic affairs, effective April 1.

The appointment comes after the impending departure of current provost Kathryn Morris, who will be leaving Butler to become president of St. Lawrence University in Canton, N.Y this July.

Barnett came to Butler in 2019 as dean of the College of Communication. In a little over a year’s time, she worked to build relationships with students through popcorn check-ins, donuts with the dean, walk and chats and social media support.

In just a short conversation with Barnett, it is abundantly clear that she is eager to get to work in her new role — which she said she was “honored” to be asked to serve in. Barnett acknowledged the importance of maintaining momentum on existing university strategic plans, but also recognizing the changes brought on from the past year — like what Butler will look like post-COVID-19.

“There are so many challenges to that,” Barnett said. “And also opportunities, I think, in that as we think about some of the external forces — the pandemic, the racial reckoning, the demographic cliff, changes in higher ed, the changes in expectations, perhaps around modality — those are all kind of coming at us. We just went through this huge thing, what were the lessons, what have we learned? And how do we become a stronger campus afterwards?”

Barnett hopes to keep these questions in mind as she steps into the position, but is most intent on keeping decisions student and faculty-focused while sticking to her own principles of “holistic student learning, thinking about student and colleague well-being, being ethical, being fair-minded, being open.”

Mary Proffitt, assistant to the dean, has worked closely with Barnett since her arrival at Butler. Proffitt reiterated Barnett’s desire to make genuine connections with students and faculty, all while positively and transparently furthering the mission of Butler and CCOM — qualities that Proffitt believes will aid her transition into interim provost.

“She leads from a place of knowledge and kindness, always keeping an ear open for opinions that may differ from hers and takes those opinions into account when making decisions,” Proffitt said in an email to The Butler Collegian. “She has a network of academic and professional colleagues that I know she will work with to help Butler stay on the cutting edge of what is coming in higher education. I’m excited for faculty and staff across Butler to get to know her better and share the excitement she brings to the job.”

Leo Lambert, president emeritus of Elon University, is one of those colleagues. Barnett served as a member of Lambert’s senior staff at Elon for several years prior to her work with Butler.

“She’s got a lot of courage,” Lambert said. “I mean, she has principles and convictions that guide her, she’ll stand up for what’s right, she will always do what’s in the best interest of students and she has a very strong ethical and moral compass. But she is also a very creative and innovative thinker. We’re not going to go back to the way things were in 2019. And so I think it would be dangerous to have a status quo thinker in that provost role at this juncture in the history of higher education.”

DEI efforts were another commonality when speaking about Barnett’s career — as well as something she considers as one of her core values. Lambert named Barnett as the leading architect of building a comprehensive DEI plan at Elon and her ability to respond to difficult circumstances with “incredible grace.”

“To listen to people, to never take people’s anger personally, but to really listen to them, and then try to think about, alright, how can we channel this into growth?” Lambert said. “How can we channel this into something positive? How can we learn from this to make the institution better going forward? She just has this positive energy about her that I think is so essential. It’s an enormously powerful skill set, and one that I think will serve her well in the provost role.”

For now, Barnett and Morris will focus on achieving a clean transition and creating a plan moving forward — a plan that Barnett described as a sort of “roadmap” the university will both need to keep moving down and create as it goes. Morris emphasized her faith in the selection of Barnett.

“She has been an outstanding dean and an outstanding contributor to both the academic leadership team and the university-wide leadership team,” Morris said in an email to The Butler Collegian. “I am confident the University and our students will benefit tremendously from her service as Interim Provost.”

As Barnett assumes her new role, the College of Communication will adopt an interim dean. According to President Danko’s email, information about this appointment, along with the permanent provost position, is forthcoming.