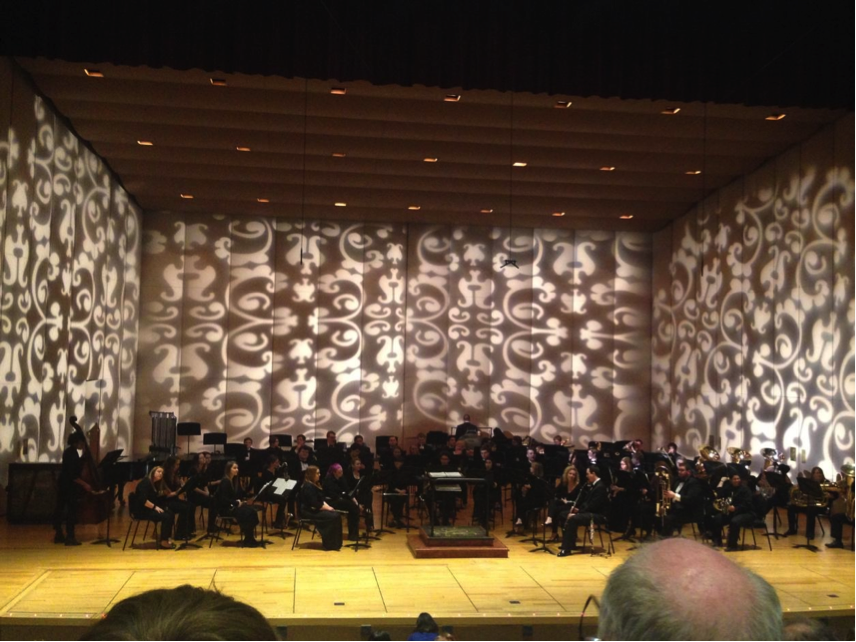 Directed by Michael Colburn, the Butler University Wind Ensemble’s “Folk Festival” was a collection of pieces, from suites to concertos-all embodying a type of folk style.

“It was a refreshing take on folk music and vigorously exciting,” sophomore Aaron Burns said.

Butler University Wind Ensemble presents “Folk Festival” on February 21, 2016 at the Schrott Center for the Arts.

The individual pieces were unique in and of themselves, but together culminated into a concert that was a single entity enjoyed by many.