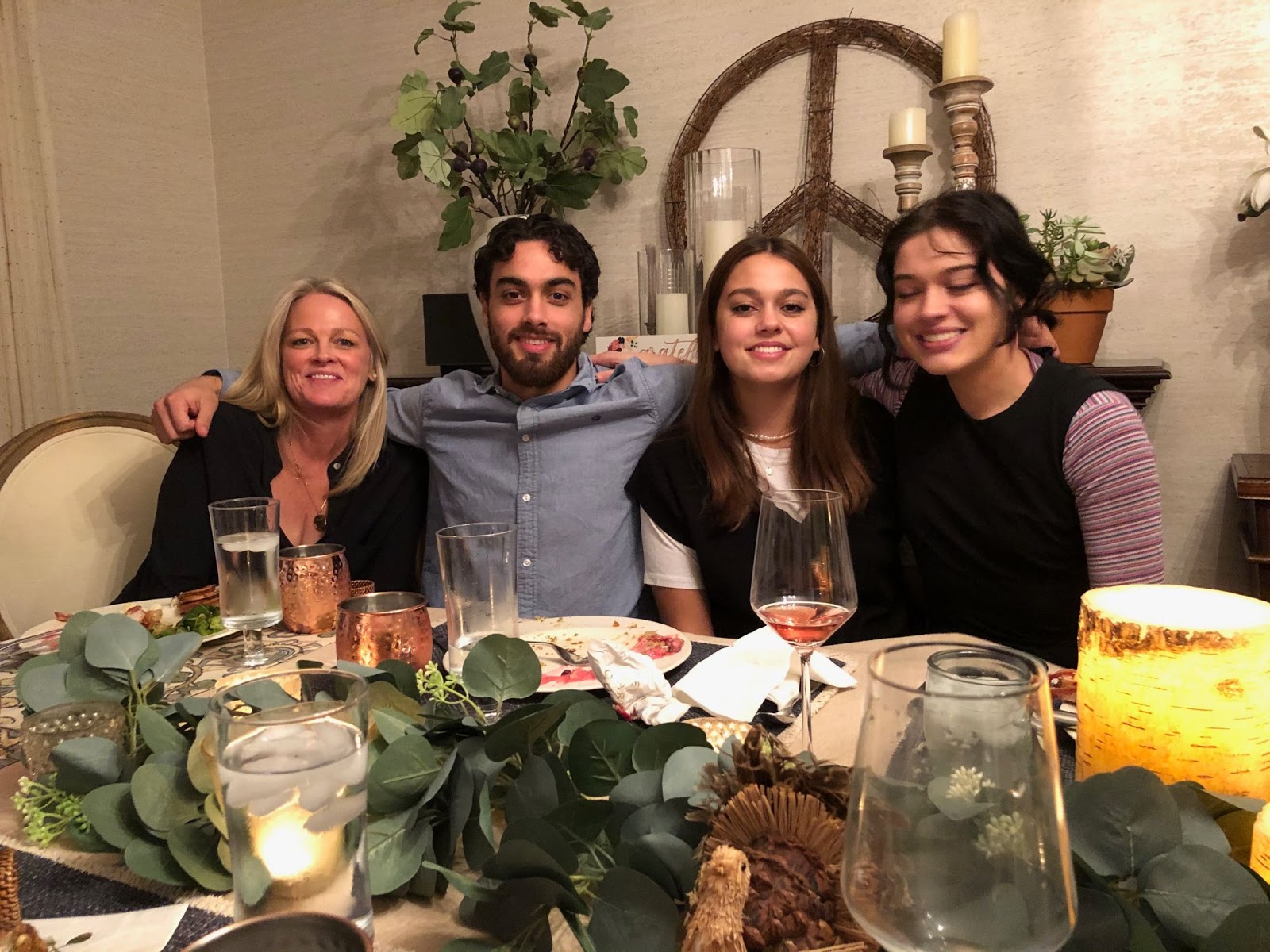 It was my brother’s birthday. My three siblings and I were at a David Dobrik concert. All I remembered from the concert were the loud teenagers and flashing lights. We walked out of the concert venue and onto the street to go back to the car.

What happened next would alter my life.

I don’t remember much — except that I woke up in the back of an ambulance. I was strapped into a chair, next to my older sister, who was holding onto my hand and crying. A paramedic was checking my vitals.

I learned later that I suffered a seizure. I was diagnosed with epilepsy.

From that day on, I’ve tried to treat every day like it was my last; because had I veered right — into oncoming traffic — instead of left into the grassy terrain, that day could have very well been my last.

So, I substituted late-night parties for late-night writing. At the University of Illinois, the first school I attended, I took a variety of classes — psychology, political science and recreation sports tourism — but my major was undeclared. Well, to be honest, I mostly majored in making bad decisions.

I had never seen Butler before I transferred. I honestly have no idea why I transferred to Butler except for the fact that Gordon Hayward once played here. After I made my decision, I made my first visit to Butler with my mom.

While venturing through the Fairbanks Building, we made our way up to the second floor. I noticed a flyer that read something like: “Sign up for the Butler Collegian, the student newspaper.” I had no idea what a “student newspaper” was, but to say I’m glad I emailed Dana Lee, then Editor-in-Chief, would be an understatement.

In my three years with the Butler Collegian, I have found a home.

I have written a few stories I am proud of. I immersed myself in stories — spending way too much money on an Uber to try out for the Fort Wayne Mad Ants, and a year later, tried out for the Butler men’s Basketball team — apparently, the coaches didn’t take to a flat-footed, 5-foot-9 guard.

My first feature focused on Matt Howard and his post-basketball life, and some other of my favorite features focused on Okako Adika and the racism she experienced and Upe Atosu and grieving. I ventured outside my comfort zone to write investigative stories — a two–part series about a collapsing CTS balcony and a three–part series about Butler’s back-to-school plan amidst the COVID-pandemic with Managing Editor Bridget Early.

Some of these stories would have been, well, awful, if not for the Collegian’s editors. I cannot say enough about my editors. Creative, unselfish and extremely talented are some of the first words that come to mind. It is truly a joy to learn from them, get to know them and spend hours and hours…and hours with them in the newsroom on Tuesday nights.

I also have to shoutout Marc Allan, who I consider a great mentor to me largely because of his kindness and frankness, especially when I wrote a story that required more reporting or better writing.

As I move onto my next adventure — I’m moving to Arizona in early June to cover news as a fellow for the Arizona Republic — I am going to miss those nights.

But when I am grinding out a story, I will remember my old home — and the people who became a second family when I needed one most.