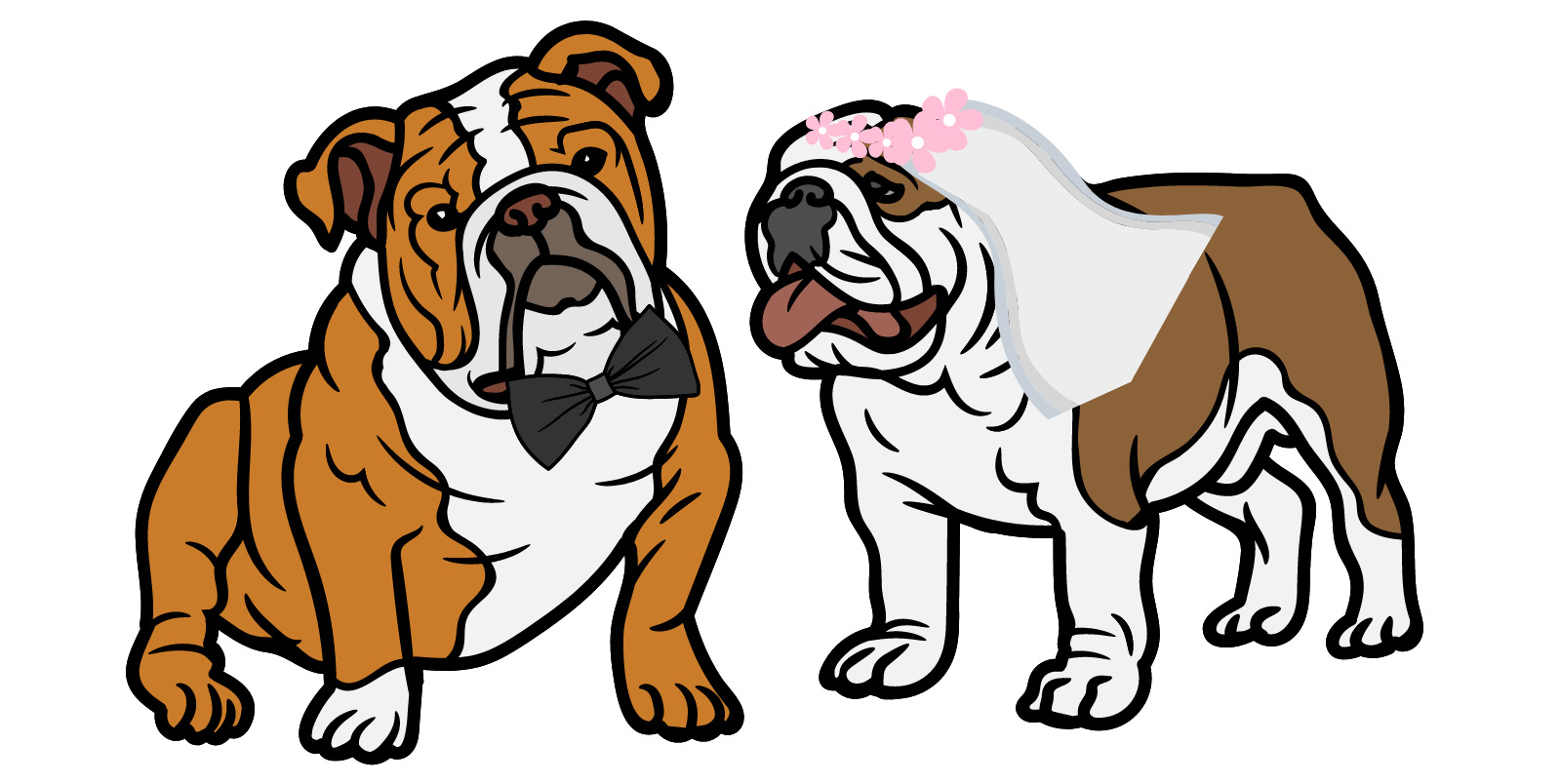 Even a wedding for Butler Blue IV would be more useful than a $4 million mansion. Graphic by Elizabeth Hein.

On Aug. 4, Butler informed members of the community that the university had received a $4 million donation to build a new presidential residence. I thought that was pretty stupid.

Jordan Hall is falling apart, there’s not enough parking on campus and the Diversity Center is still confined to the basement of Atherton Union. Those are just a few of the many problems that plague this campus and could have benefited by $4 million. But no, we need a sparkly new house for future Butler presidents to sit around in. For this reason, I would like to provide a few recommendations to the university. Here are five completely useless investments Butler could make that are still more useful than a new president’s house.

One thing about me is that I love birds. Frankly, they’re miracles of nature. If I could fly, look pretty and have a great singing voice I would be pretty much unstoppable.

Sam Hoke, a senior music education major, feels that a bird sanctuary would be significantly more useful to the Butler community than a new presidential residence.

“I’m thinking [we should build] a bird sanctuary,” Hoke said. “But only for blue birds. And also, if they’re not blue they need to be painted blue.”

A sanctuary full of artificially colored birds has a lot more advantages than one might think. First, we would finally have a place to house the much-feared Irwin goose away from the library. Gone would be the days of fleeing from a hissing, anserine menace. Painting the goose blue would have the added benefit of removing its ability to camouflage itself. Students, faculty and staff would no longer have to worry about surprise attacks from Butler’s public enemy number one.

The bird sanctuary would also open up academic opportunities for our university. No American school has an ornithology major, and Butler could be the first. Imagine legions of bird lovers, flocking from all over the United States, to our little university to study their favorite feathered friends. It sounds like a utopia to me. Is a new presidential house going to have that kind of impact?

Personally, I don’t paint my nails. Generally, I find it to be more of a hassle than it’s worth. However, I would consider myself to be an ally to nail-painters everywhere.

Senior pharmacy major Celine Kwan said that a nail salon would be the perfect addition to Butler’s campus.

“I would want to build a nail salon [with $4 million] for sure,” Kwan said. “So many kids on campus drive all the way to Broad Ripple for some jank *ss nail salon, and it’s overpriced. It’s not good … so building one on campus would be so much easier for [students].”

Clearly, this is a business that is direly needed on Butler’s campus for student well-being. Improving Butler students’ quality of life is something that a new president’s house is not going to do, so an on-campus nail salon is already more useful.

Thomas Chandler, a sophomore exploratory studies major, thinks that Butler should build more gazebos, like the one outside Starbucks.

“You could do 100 of those gazebos,” Chandler said. “I don’t know how much it would cost, but [it would be less than a new house].”

The gazebo near Starbucks is a great spot for Greek life and student organizations selling merchandise and spreading awareness of their activities. Its central location allows students to easily engage with campus culture and discover new organizations on campus. Obviously the only thing that could be better than one gazebo is 100 gazebos.

Kwan, on the other hand, disagrees with Chandler’s perspective and feels that the charging tables outside of Starbucks would be a much better investment.

“I think instead [of the gazebos] I would want 100 of these little bad boys because these are my favorite tables ever,” Kwan said. “It has the wireless charging, and there are solar panels … Fun fact, this is actually one of like the reasons why I wanted to commit to Butler — was these tables right here.”

In my opinion, the gazebos would be a better investment for Butler’s student population, but I can understand Kwan’s perspective. Perhaps we should consider combining the wireless power stations with the gazebos.

Frida Kahlo was a 20th century Mexican painter famed for her self portraits. I would like to propose that we place a giant self portrait of Frida in the middle of Atherton Union.

Hoke concurs, and says that the portrait of Frida Kahlo would provide a source of inspiration for the Butler community.

“I’d love a giant picture of Frida Kahlo for no reason,” Hoke said. “Just Frida. To remind them who is going to take over the world.”

While I’m somewhat concerned about the prospect of the decomposing corpse of Frida Kahlo, who passed in 1954, taking over the world, I do love her portraits. I would certainly be more inspired by a massive portrait of Frida than a pointless new president’s house.

1) A wedding for Butler Blue

What brings people together more than a wedding? Perhaps a wedding for our campus’s resident furry friend Butler Blue IV.

Chandler feels that the $4 million dollar donation to Butler would be better spent on a new partner for Blue and a wedding.

“We should get Butler Blue a wife,” Chandler said. “And then raise [Butler Blue] number five.”

I take some umbrage with the heteronormative idea that Blue would have to have a wife, but it would objectively be very cute.

Kwan agrees with Chandler, and feels that Blue’s wedding should be the event of the season.

“We can throw him a huge wedding,” Kwan said. “ Instead of doing flower petals, we do dog treats.”

A massive wedding for a dog would definitely be a more interesting news story and have a greater impact on school spirit and marketing for the university than a stupid house. I would much rather attend a dog wedding than stare at the president’s house from afar. Wouldn’t you? For that reason, it is certainly the best, worst investment that Butler could make with $4 million.