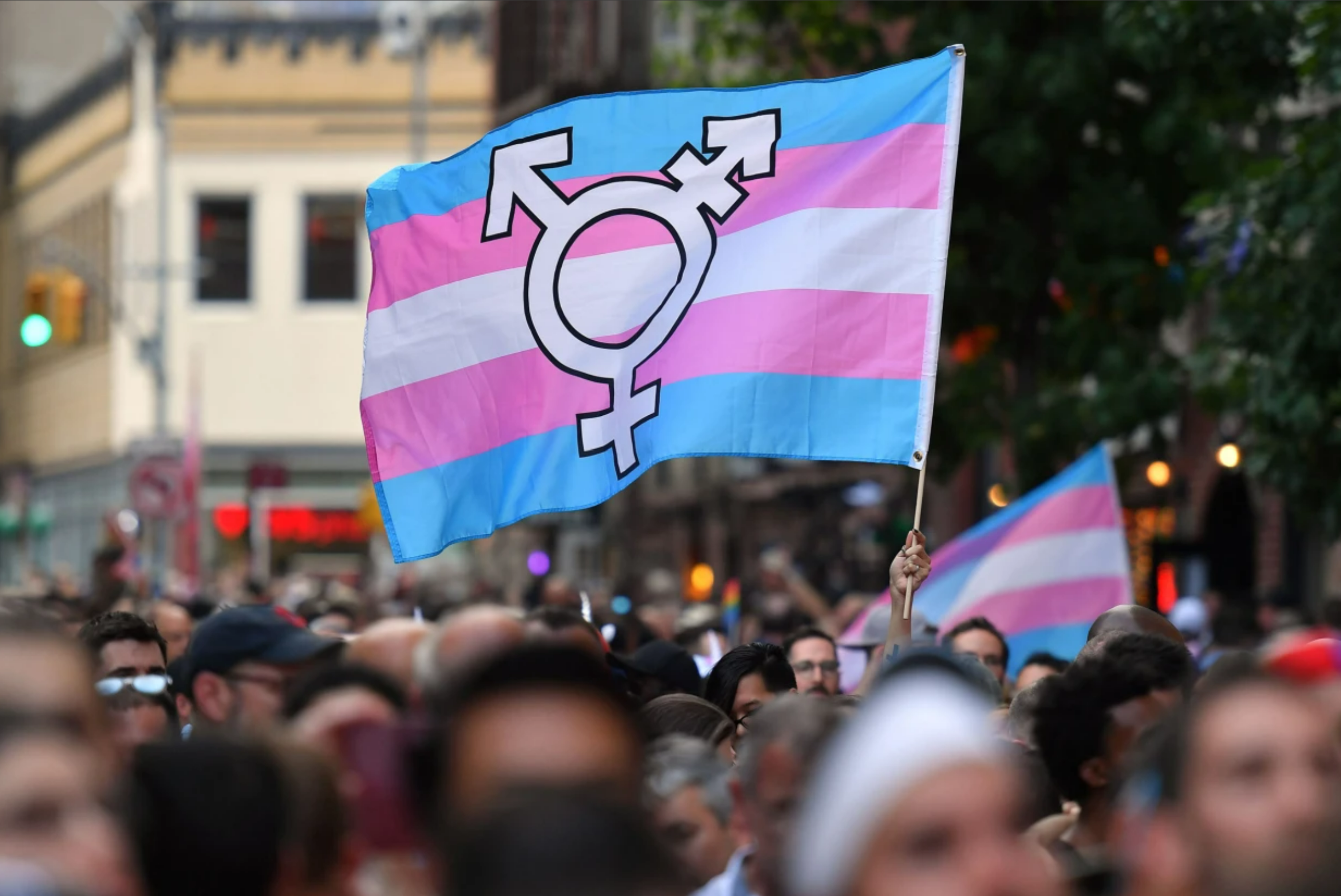 The International Transgender Day of Visibility is on Thursday, March 31. The annual event — which was officially recognized in the U.S. for the first time by the White House in 2021 — began in 2009 as a way to celebrate transgender people and also raise awareness about anti-trans discrimination.

Activist Rachel Crandall-Crocker, the founder of the holiday, created it as a supplement to the Trans Day of Remembrance, an annual event held on Nov. 21 that commemorates trans people who have lost their lives to anti-trans violence. Crandall-Crocker recognized the importance of the Day of Remembrance but also wanted a chance to spotlight the triumphs and the struggles of all the trans folks who are still with us.

Sonnet Gabbard, a professor in the race, gender, and sexuality studies department, sees visibility as a way to both inform cisgender people and bring trans people together.

“Oftentimes in LGBTQ+ movements, the ‘T’ gets erased,” Gabbard said. “So in establishing a visibility day, not only does it make the cis community realize that trans people exist, but it also helps connect trans people who maybe haven’t felt empowered to find community as they express themselves and embrace their identity.”

Bee Pilarz, a first-year political science and English double major who identifies as nonbinary, agrees that visibility is a crucial part of the trans experience.

“I feel like getting a day to make space for ourselves and make ourselves seen is just one small way that socially we can start to change the narrative around trans people,” Pilarz said. “It shows that we’re out there and helps make our identities known.”

On a national scale, there has in recent years been a dramatic increase in representation and visibility for trans people. Stars like Hunter Schafer of “Euphoria” fame have large roles in extremely popular television shows, and trans artists like SOPHIE are innovators in the music industry. Additionally, critically acclaimed media like the show “Pose” not only tell realistic LGBTQ+ stories, but also feature characters played by people actually in the queer community, specifically trans women of color like MJ Rodriguez.

However, this increase in representation has also unfortunately been met with an increase in discrimination. More trans people faced transphobic violence in 2021 than in any previous recorded year, and 2021 also saw the largest amount of American anti-trans legislation in history at both the national and local level. Such legislation from all over the country has made headlines recently, from a Texas bill that would investigate parents with trans children who seek out gender-affirming medical care and the recently-vetoed HB 1041, a bill in Indiana that would have prohibited transgender girls in K-12 schools from competing in girl’s sports.

Gabbard sees these attacks on trans people, and especially trans children, as dangerous and cruel.

“I think it’s incredibly unfair to ask children to justify their existence,” Gabbard said. “I think we’re failing as a society to protect trans kids.”

Moreover, trans people of color experience an overwhelmingly disproportionate amount of this discrimination. Black transgender people in particular face significantly higher risk for unemployment, poverty, suicide and transphobic violence. Trans people also have a rate of incarceration that is three to four times higher than that of the general population, with that number reaching nearly 20 times higher for Black trans women.

While there are still certainly many hurdles to overcome before true equality for transgender people is achieved, some trans people here at Butler feel fortunate to have found a mostly welcoming environment on campus. Pilarz said that they are lucky to have found other trans and gender noncomforming people since coming to Butler.

Andre Hardy, a junior criminology and sociology major and the president of the Butler LGBTQIA+ Alliance, has also been able to find acceptance through Alliance, as well as the Efroymson Diversity Center.

“Alliance and the Diversity Center have really provided me with a community of people that make me feel safe, loved and accepted for who I am,” Hardy said. “My trans identity has never been a problem in the Diversity Center, and I was immediately accepted and introduced to a variety of resources that could help me along my journey.”

Pilarz, who serves as a first-year chair on Alliance, echoed this sentiment about the organization being a great way for them to find community.

“Being on the Alliance exec board, I’ve had the chance to work with the queer community on campus, and I get to be friends with and have discussion with just all kinds of people, and it’s really wonderful,” Pilarz said.

However, there are trans students at Butler who have reported still facing some issues and discrimination on campus despite being able to find an accepting community. Hardy in particular said that a general scarcity of trans individuals on campus and constant misgendering by professors has negatively impacted his experience here as a trans person.

So what can cisgender people do to better support trans people in their communities? Hardy said there are things that cis people can learn and try to understand in order to be more inclusive.

“[It’s important to remember] that gender is a spectrum,” Hardy said. “Also understanding that masculinity and femininity are constructs is a big key to understanding trans individuals.”

Perhaps the biggest message trans folks want to convey to cisgender people is to simply listen to them and respond to their journey and their identity with respect and support. Hardy believes that truly listening and learning are the most important things cis people can do as a part of their allyship.

“All misconceptions can be combated through education and awareness of trans issues,” Hardy said. “A true ally supports trans rights, is educated about trans issues and listens to trans people as opposed to talking over them.”

Pilarz echoed this sentiment, saying that trans people ultimately just want to be heard and accepted.

“A lot of cis people tend to get defensive around discussions of trans equality and gender because it’s just things they don’t understand, which is totally natural, but it doesn’t really generate progress or trust,” Pilarz said. “The best place to start with advocacy and support is to hear perspectives and stories and acknowledge that not all differences are bad. Trans people are still people.”