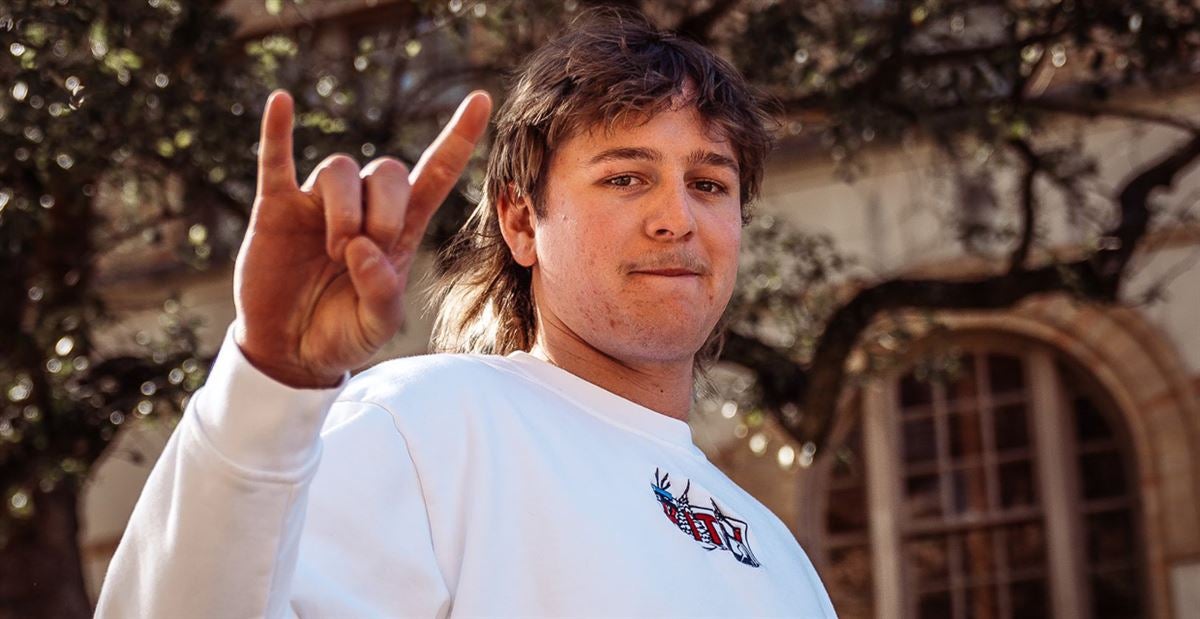 When does the endorsement of young athletes become too much?

Perhaps when starting quarterbacks receive upwards of one million dollars per year in Name, Image and Likeness deals? Or maybe when the highest rated recruiting class for the 2022 cycle in history already has had 30 million dollars spent on them?

Even more unlikely — but still real — is the idea of a third string quarterback receiving over one million dollars his freshman year without ever playing more than a quarter for his university.

This past season Ohio State’s highest ever recruit, quarterback Quinn Ewers, forewent his senior year of high school to enroll and play for head coach Ryan Day and the Buckeyes. Ewers, subsequent to his commitment, received a $1.4 million NIL deal without ever officially playing last season.

Fast forward a season and the Buckeyes’ supposed next generational talent made his announcement to transfer to the school he originally chose before flipping to Big Ten — the University of Texas.

While Ewers has had nothing short of an eventful and money-filled start to his college career, the massive amounts of money driving player transfers and recruitment might just forever change the course of college football and its dominant teams.

At the beginning of the 2022 recruiting cycle, the favorites for the top rated class would have likely been Alabama, Georgia or Ohio State. Dark horses included Michigan and University of North Carolina, as Jim Harbaugh and Mack Brown had recruited phenomenally despite mixed results in the past three cycles.

However, when the dust settled on signing day, a team that went a meager 8-4 and finished fifth in their half of the SEC, topped the recruiting class rankings — Texas A&M.

Nearly 30 quality players will be putting on the pads for Fisher’s team next season and this class has it all. With eight top-50 players, including the No. 2 overall prospect, defensive lineman Walter Nolen, and the number two wide receiver, Evan Stewart, the Aggies’ class boasts size, speed and high IQ on both sides of the ball.

How could Fisher have done this? In multiple reports, the Aggie boosters spent anywhere between $25-$30 million to coordinate and recruit the best talent the 2022 class had to offer.

While some argue this is enabling young men to earn money off their names, the college football recruiting process and transfer portal has become even more of a pay-to-win rather than a play-to-win situation.

However, I do respect the Aggies ability to attract talent. I feel results and relentless recruiting should be preferred to paying and persuading athletes with incentives that could blind them to a more suitable program and better education. Nothing against the Aggies strength of schedule or strong academics, but I feel discontent with giving players that have yet to take real snaps, like Ewers, thousands, even millions to come play football.

While the Aggies have still recruited in perfectly legal ways, what happens when an athlete is poached from a university and young men get blinded by the idea of a new car or the pair of shoes they want all so corporate executives can make more money?

College, and I repeat, college football is meant to prepare and foster the growth of the next wave of NFL players. While few will make it, it is important that those who do not, receive an education that can set them up for success beyond their campus and football career.

Moreover, how does the transfer portal work from here on? With Oklahoma commits abandoning their program following the departure of head coach Lincoln Riley, who now leads the University of Southern California, it becomes even easier to sway athletes to decommit and/or transfer to universities with larger recruiting resources.

While Riley’s coup has been largely because of his recruiting surge since taking over in Southern California and his ability to coach great talents to the next level, it can become dangerous if athletes are only attending universities that possess the budget to recruit endlessly.

For example, University of Texas Football has long been considered one of the few programs with a copious amount of boosters and countless donors that will bring in talent and deals no matter the results.

What would happen to the smaller universities in Texas’ conference? Should we expect schools like Kansas to somehow out compete football giants like Texas who have years of history and seemingly unlimited money? Is it to be expected of schools like Vanderbilt to somehow compete and recruit in the same conference as Alabama and Georgia?

NILs are great for the athletes but bad for the balance, and if not curbed, the big hitters will only continue to distance themselves from the rest of the pack.The NIL agreement has good intentions, but in the long run has dangerous consequences.

Editors note: All rankings used in this article by the author are from the 24/7 Composite rankings, instead of ESPN’s ranking.