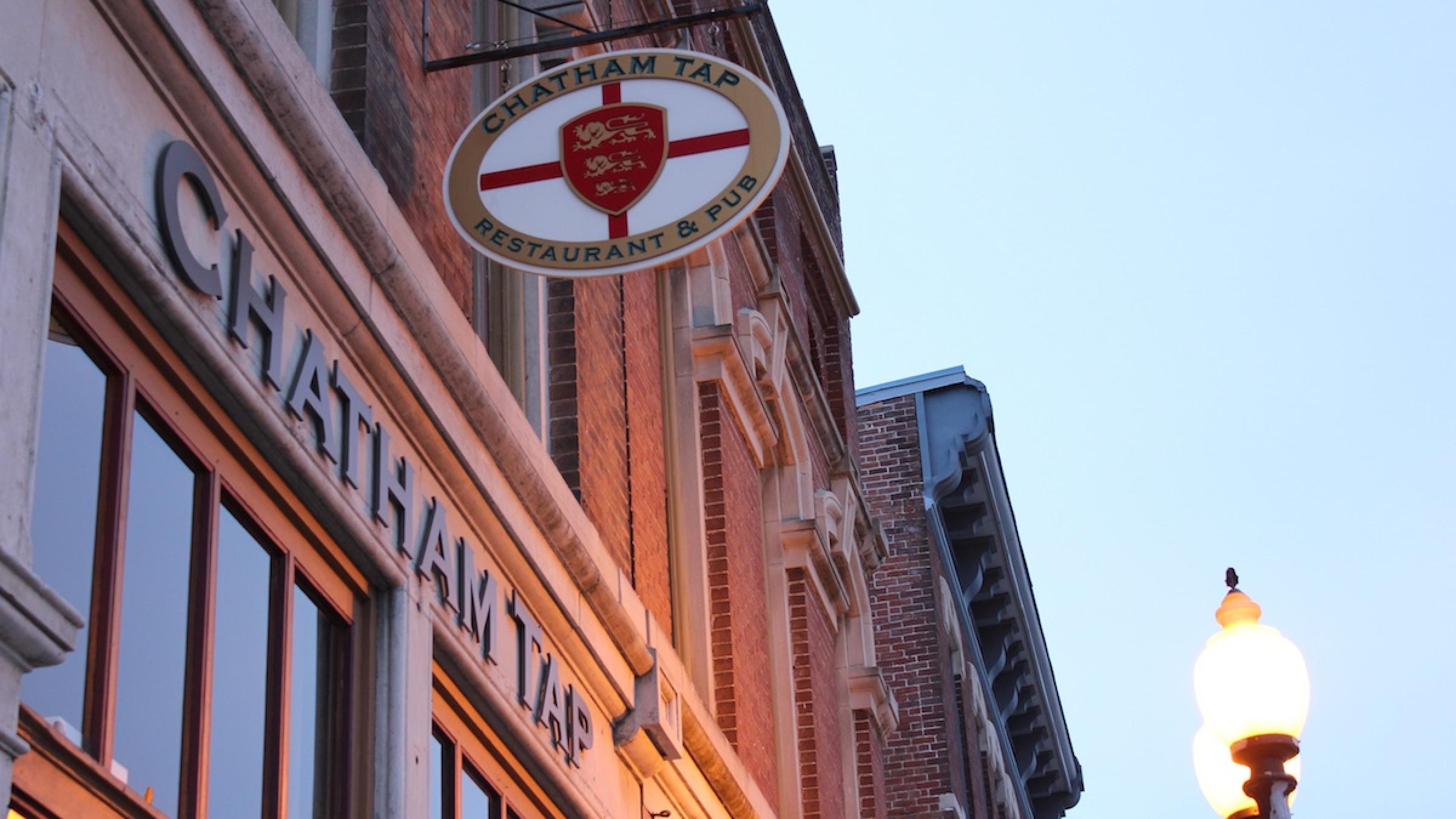 On Sept. 12, Butler University announced Chatham Tap, a locally-owned and operated restaurant, as the new tenant of the space vacated by Scotty’s Dawghouse in July. Chatham Tap expects to be open by Oct. 26, the weekend of homecoming.

Chatham Tap has two other locations, in downtown Fishers and on Massachusetts Avenue. The chain is owned by Tap Ventures LLC, which is based in Indianapolis.

Bruce Arick, vice president of finance and administration, secured the lease deal with Chatham Tap around the beginning of September.

“They’re locally-owned, which I think is important,” Arick said. “That was important when we brought Scotty’s on board, and that obviously changed, so I do think the local ownership is an important item. They’re very well-respected in Indianapolis.”

Arick said local ownership is the key to keeping the restaurant running long-term. This is what was originally intended when Scotty’s settled in the parking garage in 2016, when Scott Wise owned the chain, but Wise sold all 17 restaurants to Arizona-based Due North Holdings LLC in December 2016.

While Chatham Tap has a similar sports bar feel like the previous tenant, Chatham Tap is largely focused on soccer, rather than the more popular basketball or football in Indiana.

David Pentzien, one of the owners of Tap Ventures, LLC, said he was originally interested in opening a restaurant at Butler when the parking garage was first built in 2015, but the company pursued a different opportunity at the time.

“When we saw that there were issues with the incumbent tenant, it kind of really got us excited again,” Pentzien said.

Arick met with Pentzien and the other owners in 2018, when Scotty’s Dawghouse and Metro Diner were both still open, and discussed the possibility of Chatham Tap as a back-up plan for any spaces that might become vacant in the parking garage.

“I said if Scotty’s closes, I want to make sure that we have someone to go into this place as soon as possible, and that’s really how our discussions started,” Arick said. “We both came to an agreement if Scotty’s left that we both were comfortable with, and then it became a waiting game to see what happened with Scotty’s.”

Arick said Butler and Chatham Tap had a non-binding letter of intent for several months, similar to what the lease might look like, until the actual lease was signed in late August.

Katelyn Shonborn, a junior digital media production major, worked at Scotty’s as a carry out host from November 2018 until the location closed in July.

“I was kind of surprised that they’re putting pretty much another Scotty’s-type restaurant in there, like another sports bar, because clearly that didn’t work the first time,” Shonborn said. “So I was kind of shocked that it was the exact same, sort of, atmosphere.”

While Scotty’s closing put her out of an on-campus job, Shonborn said she is interested in a job at Chatham Tap.

“I’ve looked into it,” Shonborn said. “I haven’t applied or anything yet, but I really liked having a job on campus that, kind of, didn’t have to do with campus.”

Pentzien said Chatham Tap will be offering jobs to students, and applications will likely be available after Oct. 1.

Like the other two locations of Chatham Tap, the new location will serve breakfast on weekends when Premier League soccer games are aired.

“Butler’s been great in recognizing that some of the best soccer in the world is played six time zones ahead of us, so we’ll traditionally open up on Saturdays and Sundays early when there is English Premier League soccer and serve breakfast,” Penzien said.

The restaurant will also stay open late for certain cultural events at Schrott Center for the Performing Arts and Clowes Memorial Hall or athletics events.

As for the two other spaces in the garage, Arick said a non-food tenant is likely to sign a lease for the space previously occupied by Pita Pit in the next week or two.

“I’m hopeful with the announcement of Chatham Tap it will certainly pick up some interest in and visibility of the South end of the garage,” Arick said. “I have gotten some phone calls, so I’m optimistic that we’ll find some tenants that would be interested in looking at those spaces and hopefully move to a level of a lease.”

Hours for the new location: