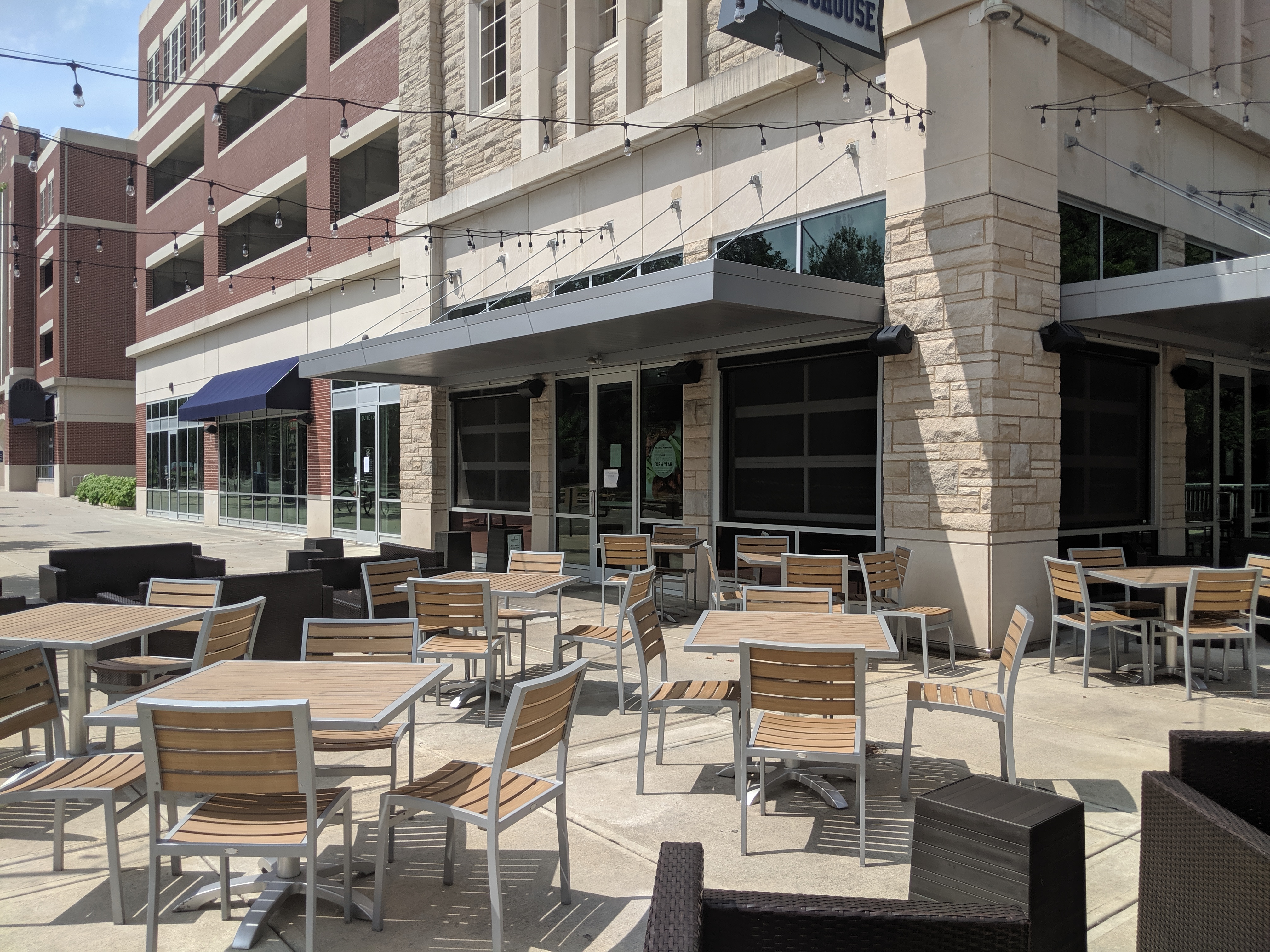 Scotty’s Dawghouse announced it was ceasing operations on July 20. Photo by Joshua Doering.

Scotty’s Dawghouse on Butler University’s campus has closed. A notice was posted on the restaurant’s window stating that all Scotty’s Brewhouse and Thr3e Wise Men Brewing Company operations will cease on July 20. The restaurant chain filed for bankruptcy in December 2018, and the campus location was operating on a “day-to-day” basis.

“We knew for some time when [Scotty’s] entered Chapter 11 [bankruptcy] back in December that the likelihood of our restaurant closing at some point in time was likely,” Bruce Arick, Butler’s vice president for finance and administration, said. “Now, we obviously didn’t know when, but we have kind of thought this day was probably coming. It was just a matter of when.”

Arick said the university’s representative received an email early on July 20 saying the restaurant was not opening.

Katelyn Shonborn, a rising junior and digital media production major, worked at Scotty’s as a hostess since November 2018 with full intentions to return at the start of the school year.

Shonborn said she woke up on July 20 to a text from a friend who also worked at Scotty’s. The text informed Shonborn that Scotty’s was closed.

The friend had known from a server who got a call at 8 a.m. to not come in that day for work. Shonborn has still yet to receive a notification from the restaurant or corporate.

“I’m upset not just from an employee standpoint, but also from a student standpoint as well,” Shonborn said, adding that it was nice to have a restaurant on campus.

Scotty’s Dawghouse was the last operating Scotty’s Brewhouse restaurant in Indianapolis. Several other Indianapolis locations closed in 2019, including the East 96th Street and Southport Road locations. The closing of several stores and management locations had an “unrecoverable effect on the operations and overall sales and revenue,” according to the notice.

The notice posted at Scotty’s announcing its closure.

Scotty’s Brewhouse was in business for 22 years, and the company was a tenant in Butler University’s parking garage since 2016.

Scotty’s was the only tenant left in Butler’s parking garage after Metro Diner closed in March 2019 and Pita Pit closed in June 2017. Now, there are three empty storefronts on Sunset Avenue heading into the 2019-20 school year.

Arick pointed to the lack of diversity of the parking garage businesses and an inability to reach non-campus customers as the main problems facing the original tenants.

“We can’t end up with three food concepts in that 15,000 square feet,” Arick said. “We need maybe one or two and then probably one, two or three that maybe are not food-type concepts. We’re gonna have to stress on the front end how important it is to execute on non-campus marketing.”

He also said Butler is in discussions with two potential tenants that could be finalized by the start of the 2019-20 school year. One is similar “pub-type concept” to Scotty’s and the other is a “non-food concept”.

Jessica Lee and Joshua Doering also contributed to this story.