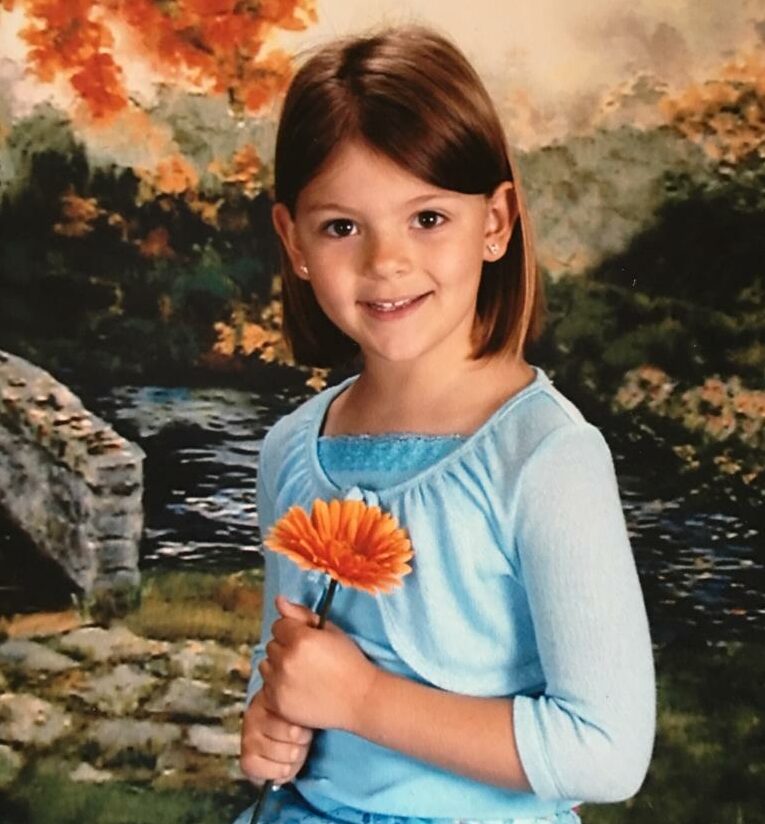 If I had $1,000 for every time I’ve been asked this question in conversation, around the dinner table, in my Instagram DMs, through email and text, I could repay my parents for my Butler education — an education which, as several people have snidely pointed out to me, I don’t even seem happy to be receiving due to the amount of “criticism” I’ve written in this publication.

From women’s oppression, to the lack of protest on campus, to the university’s failure to take public stances on vital political matters, to the marketing department and Butler Blue, my contributions to the Collegian are often rife with the contradictions I see in the ever-elusive “Butler Way.”

And you know what never fails to happen when I speak out? People are mad. People are confused. People wonder why I feel compelled to disrupt.

While some might say that I was born a devil’s advocate — my mom is quick to support this point of view — I credit my tendency to criticize institutions like Butler with being raised in the opinion section of the Collegian.

I joined the Collegian to write about topics I cared about, and as I ventured metaphorically further into the heart of the university, negative audience reception shocked me. Instead of agreeing or disagreeing with my opinions, students and staff at times were angry I addressed the topic at all. Their emotional reactions made me more deeply interrogate the cultural narratives we were being fed: what does it mean to be a Butler student, and why are people so upset when it is questioned?

Other opinion editors and contributors like Bridget Early, Andres Salerno, Nate Lemen and Abby Pluff, among others, inspired me to be direct in my criticism. When I was put off about something, they validated me and taught me how to write about these frustrations in a credible way.

Controversy was encouraged, strong dissent rewarded — usually to the dismay of the residing editor-in-chief. I offer my deepest apologies to Jessica Lee and Meghan Stratton for the times when the heated takes of the opinion section put them on edge for fear of public backlash. More importantly, I give them my sincere thanks for standing by the pieces we published and sticking up for us in the face of nasty emails.

My favorite pieces of hate mail were also the most irrelevant: when some random man from Arizona would take personal issue with my criticism of Butler Blue marketing.

My personal experiences in the opinion section led me into a deeper exploration of the culture of the university. While Butler’s primary affiliation is the liberal arts — which encourages productive dissent and interdisciplinary collaboration — I think the majority of students prefer to swallow and embody unadulterated allegiance to the school rather than accepting the challenge of the liberal arts to consider how criticism could be productive. The Butler student identity is elusive, I would argue, purely because we refuse to question the rah-rah marketing platitudes we’re fed from university emails and signs around campus. If we were to actually push back, perhaps we would find who we are. Dissent encourages community interaction and identity formation —  it doesn’t threaten it.

A campus culture that encourages us to cheer “Go Dawgs!” rather than pay attention to the actions of the university administration or the legislation of the student government is a campus culture that is doing us a disservice. We are stakeholders in this institution, and it does us no good to feign pride when in reality we have no idea what we are pledging allegiance to.

School spirit and critical discourse are not mutually exclusive. And while it’s perfectly fine to disagree with an opinion writer like me or any of my co-workers, attempting to shut them down and plastering slurs about them all over TikTok and Yik Yak is unproductive. Moreover, the attempt to curb counter-institutional opinions is dangerous and ultimately bad for everyone.

And I’ll tell you what — I was nearly beaten into submission. I do not like upsetting people. I do not like conflict or confrontation. I have felt regret over some of the things I’ve published and wished I could curl up into a ball to shield my harsh statements from unreceptive eyes.

Now, with six months spent abroad and some general distance from Butler life, I am glad all of my content remains online, that journalistic integrity and the permanence of the Internet rule the day.

Here’s an admission: I think I have come up short. I could have done more reporting. I could have revisited sources for a second opinion. I could have been more honest about my opinions so that my sources could respond to me. These are the dilemmas that arose along the way, the lessons of which I will take forward with me into the next steps of my writing life. If nothing else, my Collegian archives show the development of me as a journalist, and I am proud of that evolution.

The Collegian is not perfect. Not every story is a triumph. We on staff know this even better than those who criticize our publication. We write and conduct interviews before, between and after classes. We work on the Collegian on our weekends and sometimes until dawn on Wednesday mornings. This work is extracurricular, time-consuming and often thankless.

The Collegian, for me, has offered an incomparable platform to lobby, to spar, to poke fun and to participate in university life in a way that is both practical and, frankly, fun. I stand wholeheartedly by the purpose of this publication, its student leaders and its ethics.

While I would prefer to continue arguing about arguing, I must now step into a space of gratitude and admiration. I have an endless list of people to thank.

To the current leadership team, Ellie Allen, Henry Bredemeier and Francie Wilson, I am in awe of your journalistic talent. Each one of you inspires me to be a more thorough and well-rounded journalist and being able to watch each of your paths develop over the last three years has been an honor. You all are truly so capable, and the world of journalism and communications will be much better off with you among it.

To anyone who ever wrote for the opinion section under my direct or indirect supervision, thank you for not revolting, for making me burst out laughing in public while editing your pieces and for being the best hype-up echo chamber there ever was. To Caitlin and Katie, it’s been brilliant to watch you guide the section and build relationships with your reporters. On top of that your ability to both produce important discourse for the university — whether about Greek life or the female orgasm — has been nothing short of mind-boggling. Your creative and intellectual sensibilities astound me, and I feel honored to have sat behind you in a half-broken and stained computer chair in the Collegian office over the past few months.

To anyone I’ve ever interviewed for a story, thank you for your time. I hope you know the amount of work and consideration I put in to accurately represent your opinions, especially if they differed from my own.

Finally, to my mom: thank you for your ceaseless support of my writing and for always standing by my opinions. Having you in my corner makes life much easier to face.

It’s been a true honor to witness and help document four very weird years at this university. There’s no better way to send myself off than to revisit some of my favorite opinion pieces. Read them, laugh and, for the love of The Butler Way, don’t bash the writer.

Meghan Stratton and Bridget Early, Angela Davis and the bureaucracy that canceled her

Andres Salerno, Is Popeye’s new chicken sandwich worth the hype

Mae-Mae Han, One year after the Atlanta spa shootings, not much has changed for Asian Americans

Emory Lietz and Connor White, Barbecue and You: A journey of self discovery through smoked meats