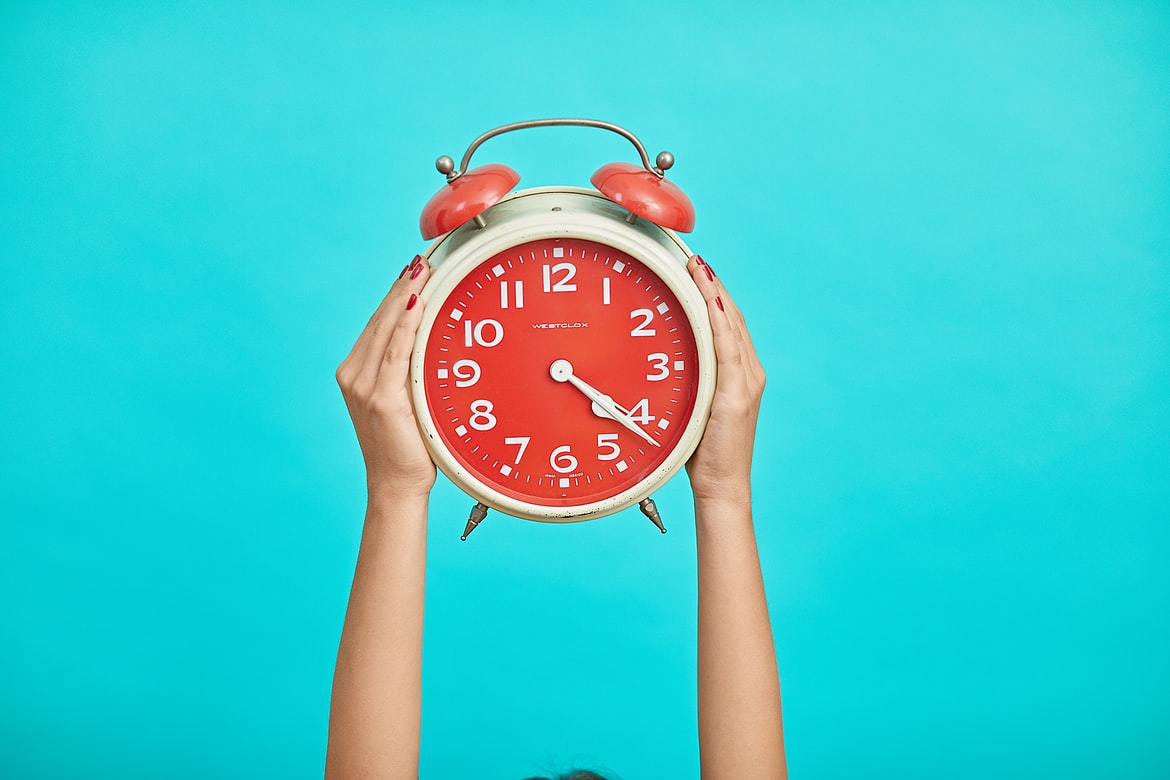 The falling back and springing forward of our clocks needs to come to an end.  Photo by Malvestida on Unsplash.

I would not be writing this letter if this were not an urgent matter. I’m here today to speak on the behalf of people aged 22 and younger on the matter of the biannual time change, as it is particularly detrimental to our age group. This letter is prompted by the Senate’s approval of the Sunshine Protection Act, the most wholesomely-named bipartisan piece of legislation to ever waltz onto the floor of Congress.

The Sunshine Protection Act would make daylight saving time a permanent fixture in our lives. And, to any person that is confused by the word “permanent,” what the Senate has approved is the abolishment of changing our clocks twice a year and the year-round observation of daylight saving time. Essentially, the time will spring forward in March 2023, and never fall back.

I have to say that I am in accordance with the decision of the Senate of the United States of America. The biannual time change is — may I say quite frankly — trash.

The falling back and springing forward in November and March, respectively, is destructive for developing a sense of self and relation to the world, as well as disastrous for career-developing opportunities.

The younger generations of the world are taught to be ambitious and globally-minded. At school we are required to learn foreign languages, and while at university we are implored to seek opportunities that give us real-world experience while simultaneously distinguishing ourselves from the other 862 students who made the Dean’s List last semester.

During my time at Butler University, I have attempted to do just that. I have sought opportunities to study abroad in England and Italy, and I secured a remote internship with a news publication in Honduras. I am not telling you this to say I’m extraordinary, I’m merely demonstrating how I have been made a victim of this time change nonsense.

I truly wish I were joking when I say that out of the eight time changes I’ve experienced while attending Butler University, four of them have involved miscommunication with other countries, nearly-missed interviews, frantic emailing, Google searching “what time is it right now in ‘x place,’” embarrassment and interpersonal distress.

The first instance: March of 2019. I applied to participate in the Fulbright-University of Bristol summer program in England, and, after the first round of applications had been assessed, they asked me back for an interview. The Fulbright Commission is based in London, five hours ahead of Indianapolis. The issue was, you see, that the interview was set to take place at 9 a.m. on a Monday morning, the day after the time had — without anyone’s consent — cunningly leapt forward in the USA.

I was frantic. It was the most important interview of my life thus far, and I could not figure out what goddamn time it was in England. Or if England had also had a time change. Were we now four hours apart? Six hours apart? My assumption then was that they, too, had changed times in accordance with us.

It wouldn’t be until a year later that I would learn this assumption to be wrong. But we’ll come back to that later.

Dear House of Representatives, I have to say that there are few things more gaslighting than not being able to figure out what time it is. It destroys your sense of self. It eradicates any connection to reality. It actually proves that time means nothing, and we are all living in an abyss of conceived and abstracted boundaries on our sense of what is real. We attempt to structure our fluid existence while making it inconceivably more difficult by shifting the hours we are awake — although that’s really thrown to sh*t in college, isn’t it? — to align with the biggest star in our galaxy.

If you cannot tell, the time change throws this otherwise competent 22-year-old into complete crisis. Please, save me.

After demanding assistance from my entire family and at least one kind professor, I decided my best course of action was to join the interview link an hour early, stare and wait until they let me into the Zoom room. In the end, I was on time to the interview and had a good laugh about the time change with the interviewers. There’s nothing like a self-deprecating joke to start an interview, right? As an LAS major, it’s essentially required.

Though the outcome of this particular situation was desirable, there was absolutely no reason the time needed to change like that and cause undue anxiety for this already anxious gal.

Now we’ll jump forward. It’s November 2020, and I am preparing for my second international interview, this time with a newspaper in Honduras for a winter internship. You won’t believe me when I say it, but the interview happened the Monday after the freaking time change. Since the last time I was in this predicament had worked out okay, I decided to not ask what time our interview was until a few minutes before it happened.

I had been connected to the internship opportunity through a professor who knew a journalist who knew the people at the publication. Lucky for me, the journalist is an expat and thus understood the mind-f*cking reality of time change. She was included in our email threads, and immediately after I sent the message asking what time the interview was, she stepped in to provide some cultural translation — Honduras, I learned, does not observe any annual time changes. The interview did not work out anyways, not due to the confusion of time but because there was an impending hurricane about to strike the country. So nature really had my back on that one.

It was a shock to me to learn that not all countries observe the time change. What nonsense. Here are the ones that do. Graphic courtesy of Statista.

From that experience, I learned that some countries just don’t change times. Who would have thought? How smart of them! Then, I thought I had the time change figured out. Again, I was proven wrong, proven to know nothing about this force that has guided my life for 22 years.

October, 2021 — this time I’m in Italy. And I understand that you’re probably bored of hearing about my international experiences at this point, so I’ll be brief. Basically, the time changed in Italy on Oct. 31. I did not realize it had changed because no one thought to tell me, and I may or may not have been very involved in Halloween weekend activities. Thus, I was messaging my boyfriend in the United States the morning after said activities and an argument broke out — it’s not worth fully getting into — about the time at which I had texted him.

After a very stupid all-day argument, and severe indignation including screenshots by both parties, we realized that the time had in fact changed in Italy and not in the United States.

What the actual hell.

So then, for a week, I was only five hours apart from my loved ones in the U.S. until the following weekend when their time shifted. The same thing happened this spring — time change confusion number four. Though I was already back stateside, I was intent on staying in contact with my friends still in Italy, especially to figure out this time change rubbish. I fully expected the time change to occur a week earlier there than here, in accordance with the autumnal time switch. This did not occur. Nor did the time change the same weekend as it did here. After much research and debate, we came to the conclusion that the time will change in Italy — and all of Europe — on March 27, 2022.

I simply give up.

Dear House of Representatives, I implore you to enact the Sunshine Protection Act. Although perhaps before committing to a permanent daylight saving time you might have considered making standard time permanent — the “falling back” time we live in from November to March — as is recommended by the American Academy of Sleep Medicine. In case you haven’t read their 2020 report, they suggest that, “There is evidence that the body clock does not adjust to [daylight saving time] even after several months. Permanent DST could therefore result in permanent phase delay, a condition that can also lead to a perpetual discrepancy between the innate biological clock and the extrinsic environmental clock, as well as chronic sleep loss due to early morning social demands that truncate the opportunity to sleep.”

This critical recommendation and internal biological clocks aside, I do support the end of biannual time changes. After an entire lifetime of mild trauma and high amounts of time-isn’t-real gaslighting, I beg for some psychological security.