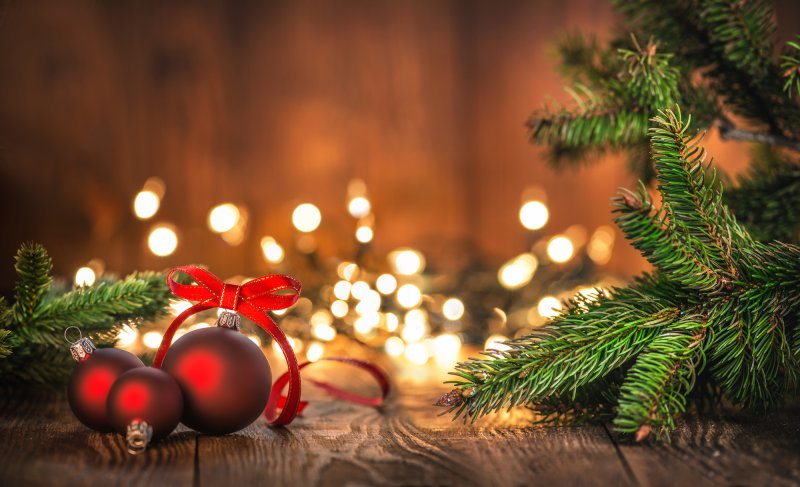 For many Christmas lovers, the holiday season begins right after Halloween ends. Image from Time Magazine.

At midnight on Nov. 1, I celebrated the beginning of the holiday season by listening to Mariah Carey’s “All I Want for Christmas Is You” on repeat until I fell asleep. I live for the Christmas season every year, and I won’t be shamed into suppressing my holiday cheer.

This issue of when it is appropriate to start celebrating Christmas has raised some heated discussions within the opinion section of the Collegian. Co-opinion editors Caitlin Segraves and Katie “The Grinch” Freeman lead opposing factions in this battle for the holiday season. In an attempt to settle this argument, Butler students shared their perspectives on this issue.

Christmas music has already started to play on the radio, so you might as well embrace it and listen to it on your own as well. After the last two years, people need to have something to cheer them up, and the holidays and Christmas music provides an opportunity for that.

Some people wrongly feel that the Christmas season begins too soon and that those of us that get festive as soon as Halloween is over are overzealous in our celebrations.

Louise Irpino, a senior English major, disagrees with Radee, and feels that people need to wait to start getting into the Christmas spirit.

While I agree that it is completely inappropriate and even morally reprehensible to start gearing up for Thanksgiving before Halloween, the same rule doesn’t apply to Christmas. Thanksgiving is a flop holiday as it is and we don’t need to be giving that kind of mediocrity any more attention than it is due. Christmas has family, presents, music, food and decorations. What other holiday has that kind of range?

Some people fall in between these two extremes and feel that it is okay to start celebrating Christmas early — just not too early.

“I feel like a lot of people [start celebrating Christmas] after Halloween,” Abad said. “I don’t mind when people do, but I feel like I just need a little more time. Maybe like a week after, just to regroup.”

The transition from spooky season to the holidays can admittedly be a little jarring. It seems like Halloween decorations come down at 11:59 p.m. on October 31 and Christmas decorations go up at midnight. For me, this seasonal whiplash functions like an adrenaline rush that gives me the energy to make it through November, but I can see how it might be exhausting for some.

Irpino feels that the focus on Christmas around this time of year pulls attention away from other holidays.

“There are other things going on in the world,” Irpino said. “Christmas isn’t the only holiday, you know? There are other winter holidays and I think it’s a little strange that we’ve put so much emphasis on Christmas.”

The holidays are a joyous time for many, but the aggressiveness with which it arrives can leave some feeling the festivities are too much. Abad offers advice to both parties.

The Christmas season begins for different people at different times of the year, and that is okay. If you’ve started celebrating Christmas already, that’s great, and if you believe Christmas can’t be celebrated until December, you are entitled to that opinion — even though it’s wrong. The holidays are about putting aside our differences and coming together to celebrate the things that matter: family, friends and Mariah Carey.