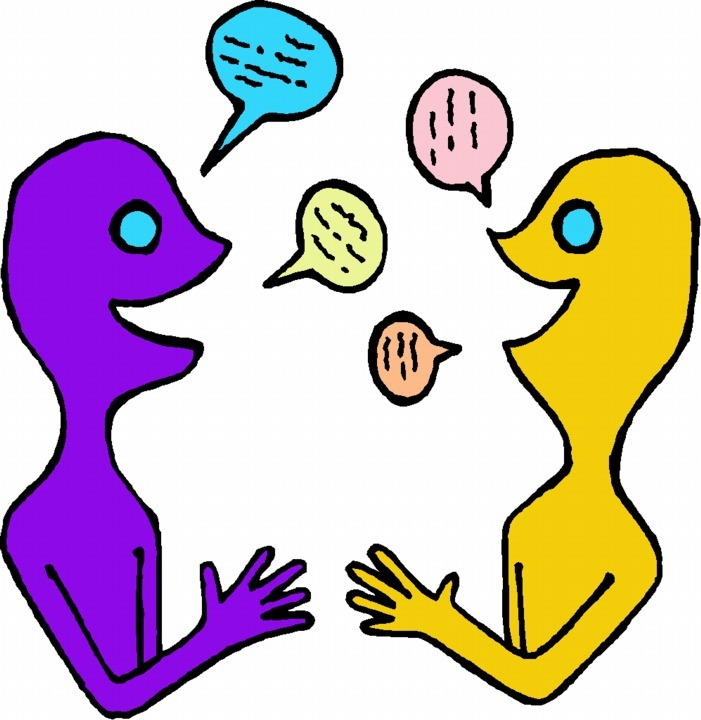 I’m sure you’ve all used an idiom before, either knowingly or unknowingly — they’re really a dime a dozen. They’re thrown around like new cars on Oprah. But have you ever wondered if what you’re saying makes any sense? Like when an idiom leaves your mouth and you think, “wait, did I actually say that?”

It’s definitely happened to me before. Not only with “normal” sentences, but specifically with idioms. The cat’s out of the bag — I’m not good with them. I’ll give you an example to make you all feel better about your own faux pas.

Like many high school seniors, my class was asked to submit quotes that would appear in the yearbook, etched into the class of 2017’s legacy. I don’t know why, but I wanted to submit “it’s a dog-eat-dog world.” Albeit a little grim and maybe not the optimism that we all needed going into freshman year of college, I still ran with it.

What I submitted, however, was “it’s a doggie-dog world.” I wish I could say that I did this intentionally or that I was trying to initiate a close friendship with Snoop Dogg, but neither of those are the case. I genuinely had been mishearing it my entire life. By the time I realized my error, it was too late — I was the girl whose quote was “it’s a doggie-dog world.” It haunts me like a ghost every day.

All that being said, here are a few idioms I’ve misheard.

This one might come as a shock, but it really is shoo-in. It’s easy to see the mix up, and yes, they do sound completely identical. This idiom comes from histories in horse racing, and a “shoo-in” was the winner of a rigged race. If you say “don’t worry about getting the job, you’re a shoo-in,” no one will know which one you’ve said, but just know that you’re the smartest person in the room when you use it the right way.

All intensive purposes vs. all intents and purposes

I get what you’re trying to say, but you’re not saying it right. For all intents and purposes, you should be using the latter of the two. It’s akin to saying “in every practical sense.” You can thank 16th century English law for this one.

And now, a little etymology lesson. “Scot” comes from the word “skat” which in Scandanavian means “tax.” If you get off scot-free, that means you didn’t have to pay. So in this case, your intended meaning would be that you didn’t suffer any repercussions. On the other hand, Scotch-free would mean that you have just absolutely no more tape left.

This is the phrase you use when plans A and B have failed. You’re in the middle of thinking of plan C and you bust this phrase out. It’s been around for centuries, and it’s been twisted around a few times. If worse just came to worse, you wouldn’t be as freaked out as if it came to worst.

Picture this: you’re in Jurassic Park, the scene in the kitchen, and the velociraptors are coming after you. You turn to your companion and say, “worse comes to worst, at least we’ll have a good story!” Your friend may not think it’s funny, but I’m sure the flesh-eating dinosaurs will spare you for using the idiom correctly.

I could care less vs. I couldn’t care less

I’m going to take a stab in the dark and assume that this means you don’t have any more cares to give. I think the real problem with this one is that it’s normally said in a rage and we just don’t think before it leaves our mouths. However, Merriam Webster defines them both. So being honest with yourself about how much you really care will make your decision for you.

There you have it: five ways to avoid messing up your senior quote. There are even cooler idioms like “cat’s pajamas” and “don’t cry over spilt milk,” but it’s always good to master the basics first.

Bottom line, if you’re asked to submit a quote any time soon, especially one that’s going to follow you for the rest of your life, maybe double check it. You don’t want to add insult to injury.