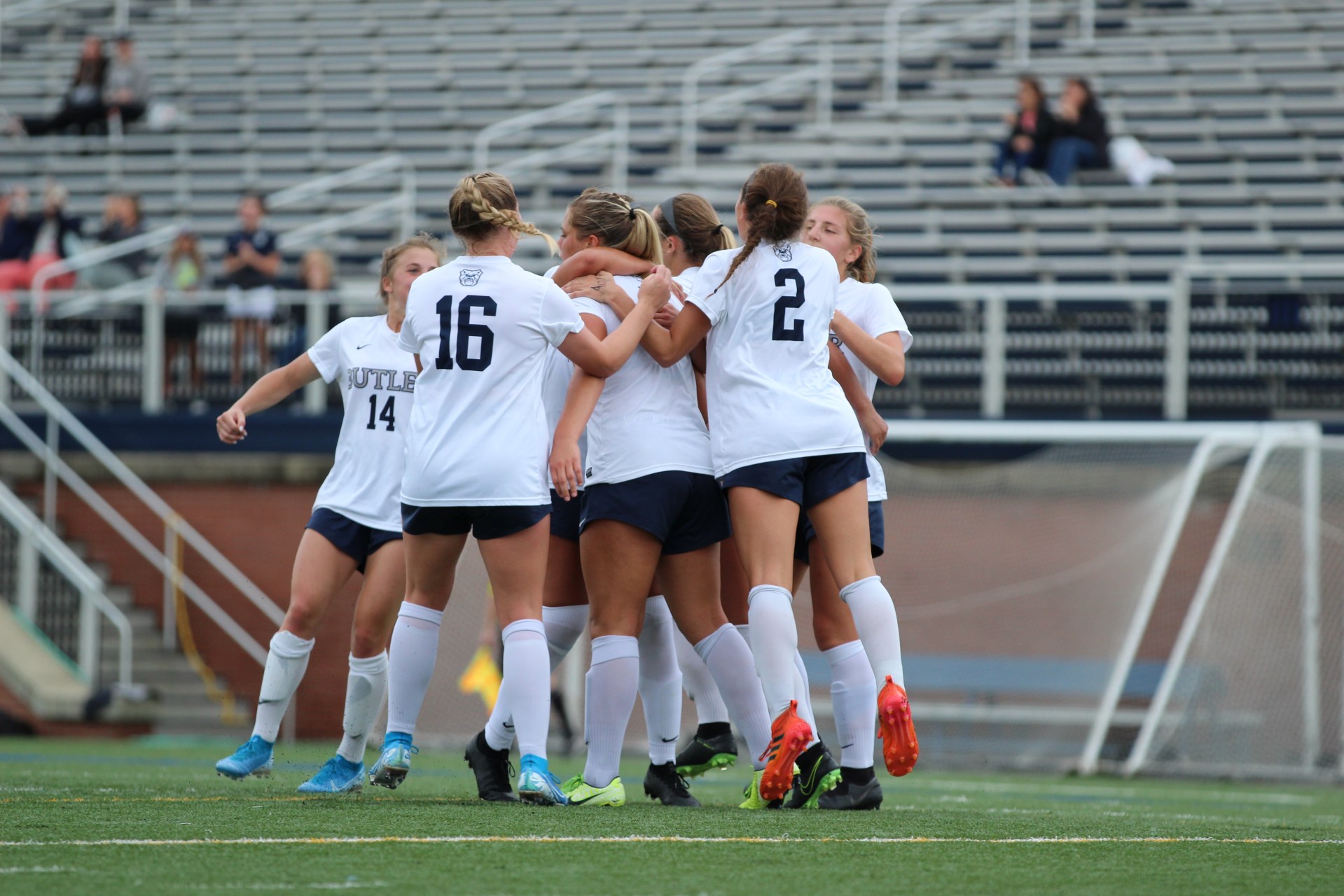 On Aug. 12, the Big East Conference announced they are postponing all athletic events from fall sports in 2020.

“Due to the unprecedented and continuing impact of the COVID-19 pandemic, the Big East Conference and its member institutions have announced the fall sports competition will not be conducted in 2020. The conference will assess all alternative options to stage fall sports contests during the spring of 2021,” the announcement stated.

The announcement brings the second wave of Butler sports teams seeing their seasons delayed, as Butler football saw their season moved back in an announcement from the Pioneer Football League on Aug. 7.

The announcement from the Big East did not include information about postponements of the men’s or women’s basketball seasons, which also begin in the fall.