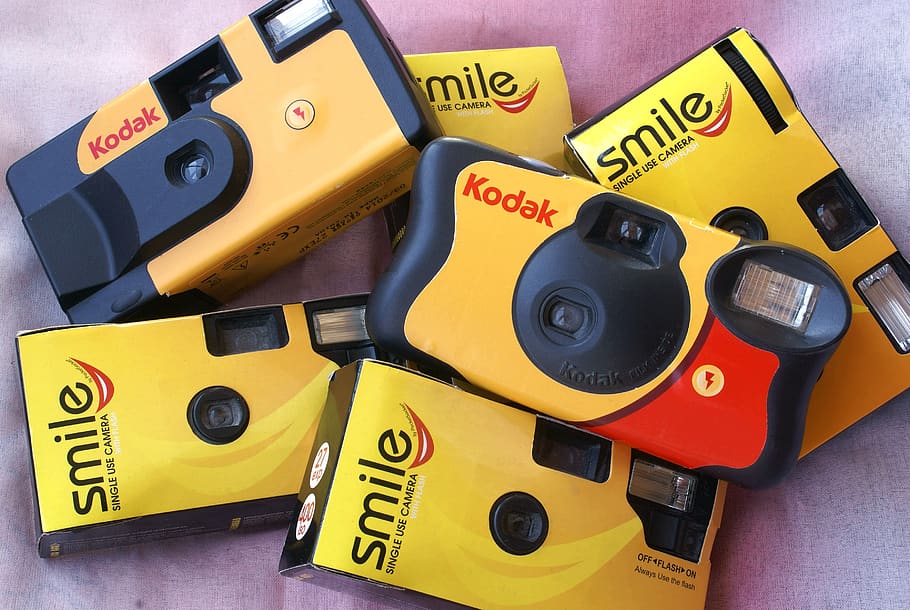 Spring Break, by and large, does not change from year to year. The week off from class is essentially the canvas upon which you paint a picture of how much better your life is than everyone else’s on social media. Realistically, nobody gives a toot, so you are left alarmingly sunburnt, in further credit card debt and behind in the work your professor assigned over break – ugh – all for nothing.

With that said, my fate will likely entail at least some of what I listed above, but that is okay. I am just unable to get myself to pay $10 per day for WiFi on my cruise, rendering me unable to chronicle my shenanigans to an indifferent social media audience.

If I had access to social media, however, my guess there would be a lot of the following:

I wish I knew when exactly polaroid and disposable camera pictures exploded in popularity, but it was definitely no later than March 2018, because I thought my 35mm photos of New York City were so rad and vibey. Maybe I started this wave — I do love the nostalgic and warm feel the pictures create — but is a rad vibes boost worth the $15 fee and week-long wait to get them?

Probably. These photographic tools are undeniably effective in convincing upperclass students they are 90s kids and not 2000s kids, as well as making the underclass students forget they were born in this century. They also serve as archives in the event that self-aware machines confiscate the internet from us. Keep an eye out for slightly offensive Coronavirus-related captions as people throw Corona Lights down the hatch. Or will they?

Twitter’s dependability for having hilariously absurd content — all the while being comfortably relatable — is unparalleled. Over the break, count on pages like Barstool Sports to keep you informed on the collateral damage stemming from thousands of “young adults” congregating in the same coastal area. I implore you to seek out the page Unsolicited Dik-Diks as well. The best way I can describe them lacks scientific accuracy, but imagine the product of a buck and a chipmunk that love eachother very much.

Obviously Spring Break is not exclusive to students heading to sandy, Instagram-friendly destinations to binge drink for seven days. Maybe you or a friend has plans with family, whether that be a trip or a bevy of activities mapped out for your visit home. A wholesome photo album recapping brunch at the country club, complimented by a caption that gasses their child up is certain from the student’s mom.

I love about 10% of the ones that appear on my Twitter, but I cannot say I fully understand the platform. My guess is a lot of TikTok’s relevant content will have to do with appropriating Irish culture over St. Patrick’s Day. If you were born in this century, I would love to ask a few questions about this cultural phenomenon.

Snapchat: Nothing that would make your grandma proud

Snapchat was dying until the rise in popularity of privatized stories, which enabled users to select what friends could see their content. This means of sharing more explicit content began with people creating a second Instagram account — the “Finsta” — designated for posts that would turn off schools, employment opportunities or simply upset your grandma. That was until people realized their primary Instagram is the actual Finsta.

Private Snapchat stories are the second wave of this behavioral trend and I must say, it is pretty gratifying to be invited into a group as exclusive as one’s private story audience. Some of the content on these stories are funny, but also pretty shocking.

Apply for admission into my private story today.