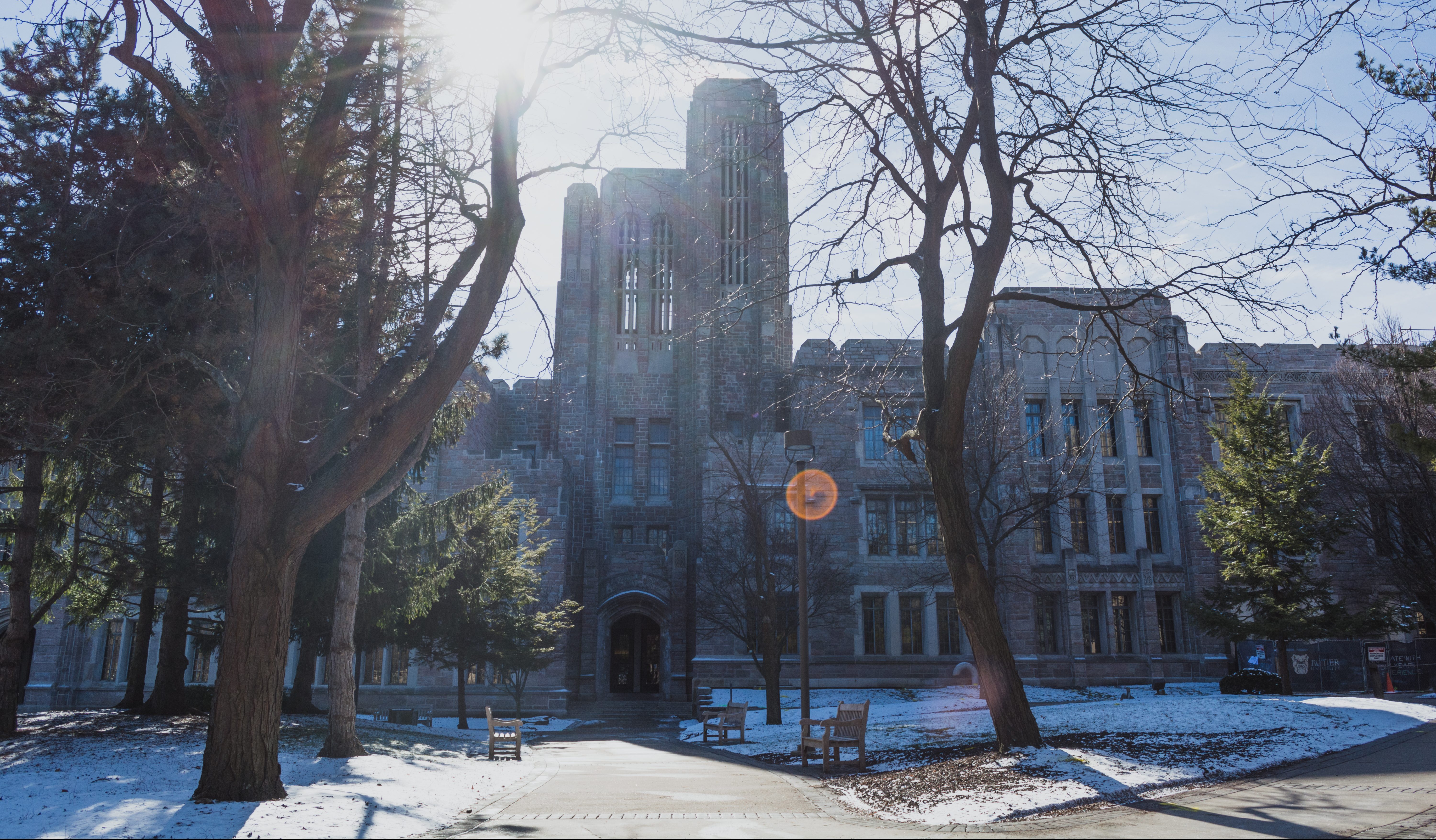 You know the feeling — when your mom or some relative is telling a story about you, but they are getting the details mostly wrong? You try to interject but they plow on anyways; your face is red but you have to politely smile and maybe pretend that the story is true.

As embarrassing as having your own story told incorrectly might be, this same instance happens on a larger scale every day. Every day, stories are mistold that cause the silencing of certain races and ethnicities, genders and sexualities, and sometimes whole nations.

Of all places, academia should be the one where the truth is told at all times. Often, this is not the case.

Academia, among other forces, contributes to systemic silencing. This can be called a continued type of colonization because though maybe the colonial power has left, the oppressed group remains oppressed by lack of voice.

Michaela Ivory, a junior anthropology major and president of the Black Student Union, said why a new type of “decolonization” needs to happen in the classroom.

“It comes down to power,” Ivory said. “Colonization involves one group deciding that their way of life is better than another group, so they assert their dominance over that group that is less than, that is subpar. In decolonizing academia, the voices that are considered subpar, they now have a gateway to be heard.”

Butler University is taking measures to assure that diverse opinions are heard, especially in terms of the Core curriculum.

I am here to tell you that what is presumably your least favorite class is likely the most beneficial. Yes, I am talking about GHS.

Nearly every student I talked to dreads everything about the GHS requirement — the reading, the writing, the random course topic they have never heard anything about.

Few college students care about those times or places, and we assume classes like GHS have nothing to do with making big bucks after graduation. However, Ann Savage, a professor of critical communication and media studies, said employers are looking for students with an understanding of diversity.

“It’s the type of education that students come to appreciate two, three, four years after they graduate,” Savage said. “The light bulb goes off and they think ‘oh, this [issue] impacts me too, and how everybody is treated impacts how everybody lives.”

GHS is but one small piece of the Core, but soon, another will be added: the Social Justice and Diversity requirement. Or, as professors refer to it: SJD.

The university does not currently have enough classes with the SJD designation to be able to require students to take the courses, but Savage believes it will be launched soon.

Wait, let me say that again.

Those are statements with considerable implications. If decolonizing our education can directly impact how we interact with the world and with other people, then I’m glad Butler is signing everyone up.

Lee Garver, head of the English department, believes universities have a responsibility to do more than just teach canonical material.

“The responsibility of the university is not to bow to political pressures,” Garver said, “but to address truthfully what happened, and to honor the perspectives of the people who were exploited and deserve to have their perspective be treated with the same importance as that of Western colonizers.”

This is hard work. In order to do this, all students must consider how their past education, in some ways, has failed to equip them with these viewpoints. It is difficult to feel as if you have been ignorant or insensitive; those feelings are not comfortable to sit with.

And though there is a time for mourning the past, I think learning through a decolonized lens gives us a chance to look forward. It allows us to think of our own stories as worth telling from our own perspective. Decolonizing academia means that everyone counts and every perspective is worth hearing from its original source.

And if I am learning from you and you from me, there will inherently be more respect to go around.

So, let us all tell our own stories like we know them. Let us all speak with our own words what has happened to us.

Do you see how important this is?