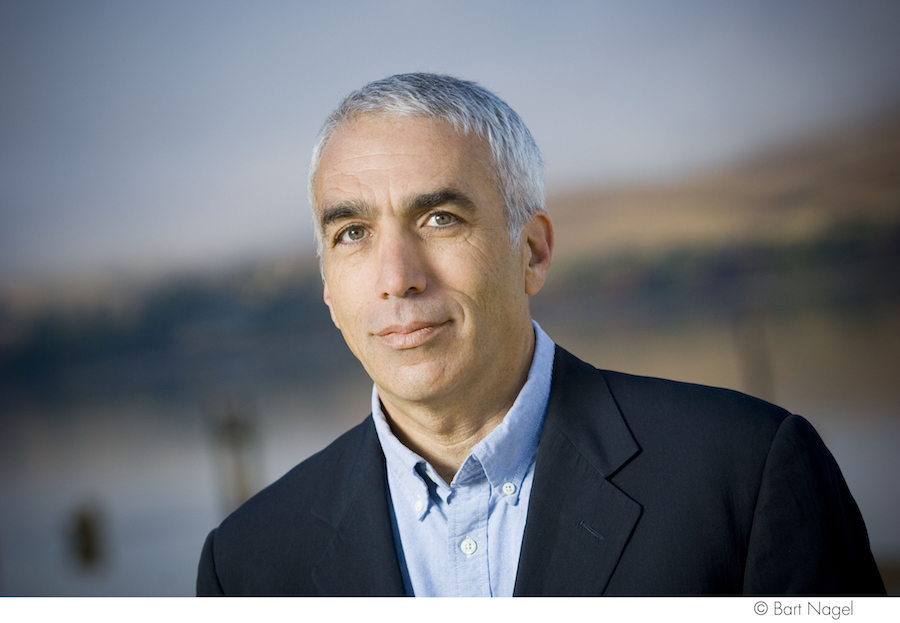 New York Times bestselling author, David Sheff, is coming to Butler to discuss the realities of drug addiction in his lecture “The Addicted Brain.”

Sheff is the author of the New York Times No. 1 best seller, “Beautiful Boy: A Father’s Journey Through His Son’s Addiction” and has written several other books about addiction. Sheff said before seeing his teenage son’s struggle with addiction, he had a stereotypical view of what an addict looked like.

“I had no knowledge or interest on this issue,” Sheff said in a phone interview with The Butler Collegian. “It changed with my son. I learned addiction can hit anyone, and I wanted to understand why he was doing the things he was doing.”

Sheff said drugs are a symptom of deeper issues, and he encourages students who may be struggling to get help. He also said that it is important for college students to set limits for themselves.

Nearly 30.5 million Americans aged 12 or older used drugs in the last month, according to the National Survey on Drug Use and Health conducted by the Substance Abuse and Mental Health Services Administration.

“Students need to make things slow down so decisions are thought about in advance,” Sheff said. “Don’t ignore it, like people usually do, and wait until it worsens.”

This past week, SGA has put on several events in preparation for David Sheff’s lecture, including a screening of the movie, “Beautiful Boy,” which is based off Sheff’s book.

Kelly Stone, a first-year entrepreneurship and marketing major, attended the screening. Stone said she decided to go to the event because she wanted to watch the movie and learn more about addiction.

“I think it’s hard for people our age to realize young people struggle with this,” Stone said. “I don’t know a lot about addiction. It’s important to get exposure to it.”

A second SGA event took place on Sunday. This event was a screening of the NOVA documentary, “Addiction,” followed by a discussion about opioid addiction and its new treatments.

Bethanie Danko, community relations associate at Butler, was involved in bringing Sheff’s lecture to campus and supplementing it with discussions. Danko said addiction is one of the biggest problems of our time.

“We’ve simply got to solve it,” Danko said. “Mr. Sheff’s visit to Butler is an important step in ensuring that Butler students understand the crisis more fully.”

Danko also said she hopes that Sheff’s lecture will allow for more open conversations about addiction.

“The reality is that many professors, students and staff at Butler have been doing amazing work to combat the addiction crisis for a number of years,” Danko said. “Having a high-profile speaker like Mr. Sheff on campus will raise awareness even more.”

“The Addicted Brain” is currently sold out, but open seats will be released to those in line 15 minutes before the lecture begins.