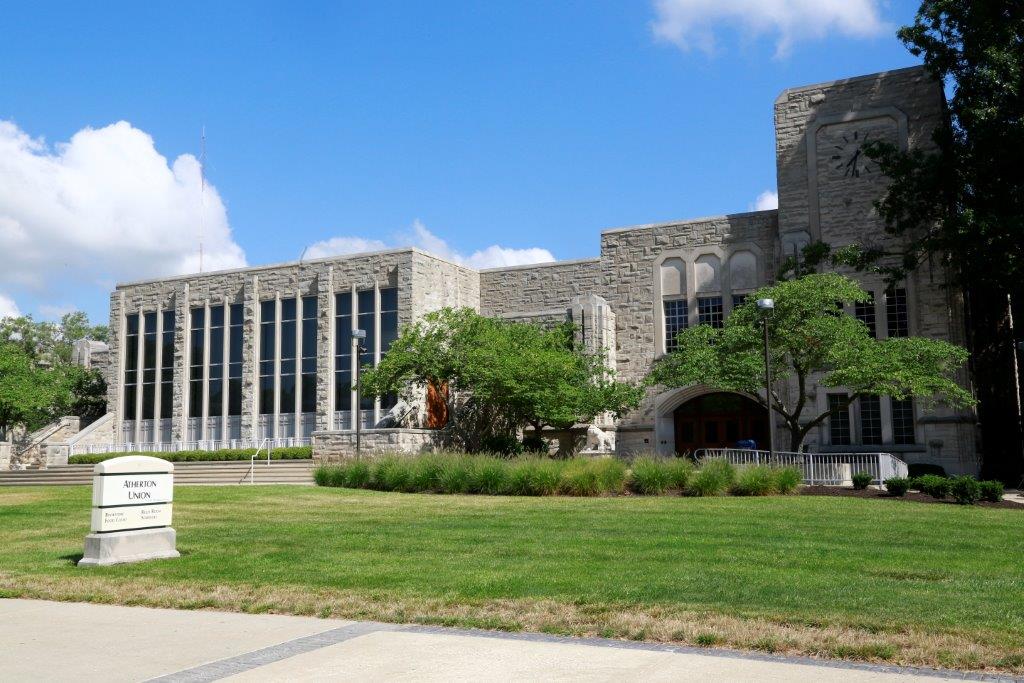 Atherton Union houses the main dining hall for students on campus. Aramark, which had been Butler’s dining partner for 20 years, will be replaced by Bon Appetit starting May 13.

Aramark out after 20 years at Butler, replaced by Bon Appetit

“Bon Appetit showed they would be the perfect dining partner for our University as we look to enhance the Butler student experience, and build a world-class dining program focused on students,” Ross said in the email.

The move away from Aramark comes after a series of changes to Butler’s dining program in August, which were announced via an email from Ross. Part of the plan included partnering with a national foodservice consultant to find a new dining service provider and reassess student meal plans.

In October, the school launched a Request for Proposals for a new dining partner. Eleven vendors submitted proposals, which were then narrowed down to a final four. In his statement, Ross highlighted Bon Appetit’s dedication to providing healthy meals using ingredients from owner-operated farms and fisheries. The company is also chef-driven, meaning that menus will be tailored for Butler’s campus.

Based in California, Bon Appetit serves more than 1,000 corporations, museums and universities, many of which are private.

Universities currently using Bon Appetit as their dining provider include the University of Chicago, Washington University in St. Louis and Duke University. Duke was recently named the third best college for food, according to a 2018 list by The Daily Meal.

According to Ross’s email, current food service employers will have an opportunity to stay at the school. Aramark’s last day on campus will be May 12.

The Butler Collegian will continue to follow this story and provide updates as more information becomes available.