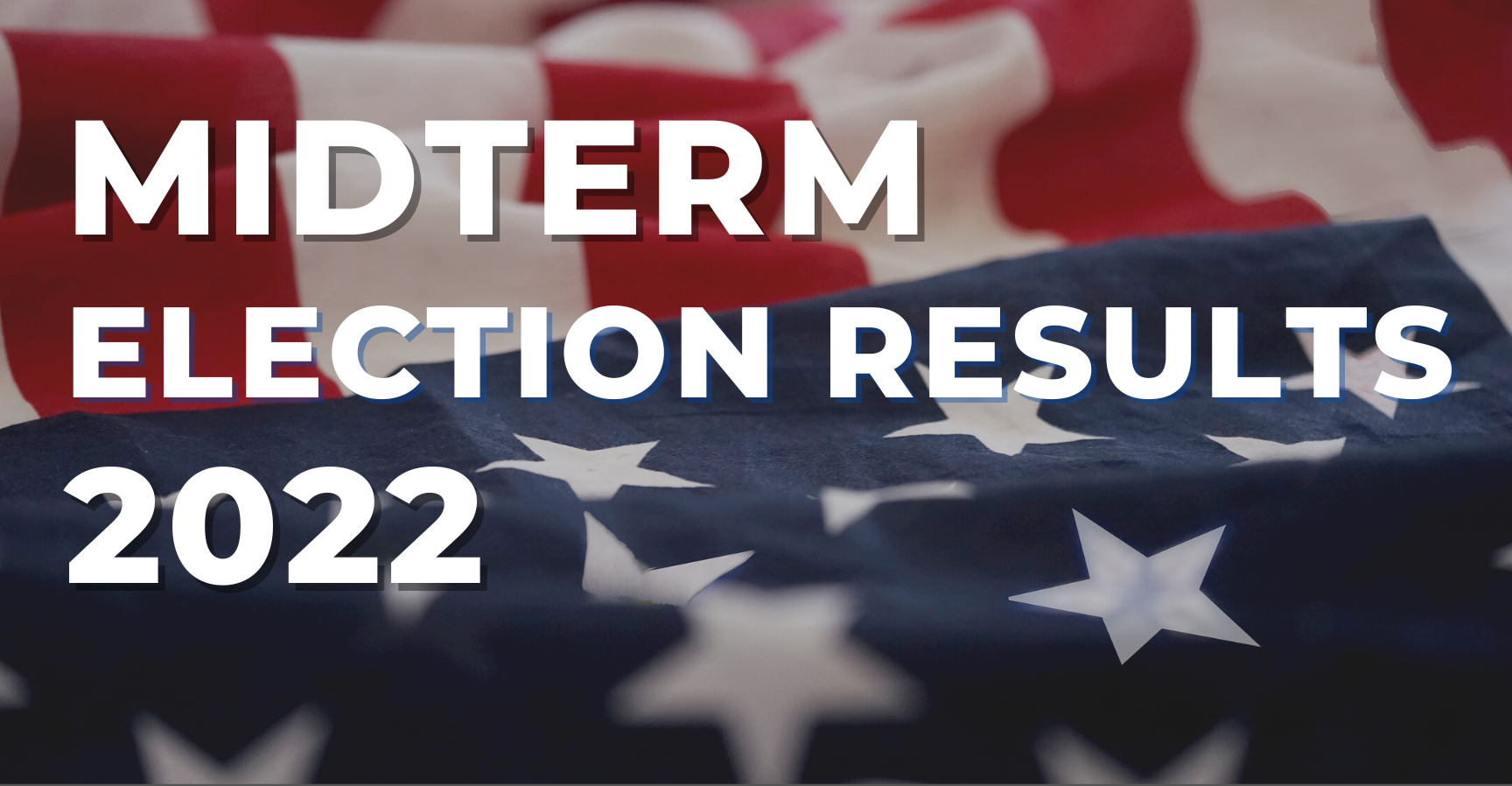 Votes are counted in the 2022 midterm election. Graphic by Abby Hoehn.

On the evening of Nov. 8, communities across the country began counting their ballots for the 2022 midterm election. Throughout the nation, hundreds of races will determine the legislative future of this country, from U.S. Senate elections to local school board races.

According to exit polls, the two biggest issues on the ballot for Americans are inflation and abortion — behind these, the three most salient issues were crime, immigration and gun policy.

In the 2022 midterm election, there are 35 U.S. Senate seats up for election in 34 different states; additionally, 36 states are holding gubernatorial elections. Each of the 435 seats in the U.S. House of Representatives are up for election, as well.

In Indiana, the most visible election is the U.S. Senate race between incumbent Republican Todd Young and challenger Democrat Tom McDermott. On Tuesday night, this race was called for Todd Young, who earned 58.9% of the vote with 89% of precincts reporting. In a speech given at the JW Marriott in Indianapolis, Young described the reelection campaign as a “whole of family effort.”

“I’m going to work tirelessly over the next six years to ensure I live up to your high expectations,” Young said.

“I wish [Todd Young] well in the next six years in the state of Indiana as a U.S. Senator, and I mean it with all my heart — the better he does, the better our state does,” McDermott said in his concession speech on Tuesday evening.

The Secretary of State election has drawn unusual attention due to a number of controversies surrounding Republican candidate Diego Morales. In 2009 and again in 2011, Morales was removed from positions in Mike Pence’s gubernatorial office as the result of poor performance. There are multiple allegations of sexual misconduct against the candidate. Additionally, Morales has come under fire for denying the results of the 2020 presidential election.

Most recently, Morales has come under fire for alleged voter fraud in the 2018 election — reportedly registering to vote in Hendricks county under a Plainfield address while receiving a $45,000 property tax deduction, a deduction reserved for one’s primary residence, on a house in Indianapolis in Marion County the same year.

Morales was opposed in the midterm by Democrat Destiny Wells and Libertarian Jeff Maurer. The election was called for Morales, with the candidate receiving 54.1% of the vote with 78% of precincts reporting. He took the stage at a Republican victory party on Tuesday night to calls of “go Diego go” from the assembled supporters.

Beyond Indiana, the country has been watching a number of critical Senate elections in states across the country.

In Pennsylvania, Democrat Lt. Governor John Fetterman faced television’s Republican Mehmet Oz — known professionally as “Dr. Oz” — for the seat vacated by retiring GOP Senator Pat Toomey. The Oz Senate campaign has been notoriously controversial due to controversy both past and present. Last week, Fetterman received the endorsement of Oprah Winfrey: a strong rebuke of Oz, her former protégé.

Fetterman claimed victory in the race, securing 49.9% of the vote with 92% of districts reporting.

The Ohio Senate race has faced similar levels of contention. Democrat Tim Ryan has served in the U.S. House of Representatives since 2002, launching his campaign for Senate in April 2021. Republican competitor and “Hillbilly Elegy” author JD Vance has been endorsed by a number of high-profile party members, including Senators Ted Cruz and Lindsey Graham, as well as former President Donald Trump.

In Georgia, the Senate election between incumbent Democrat Raphael Warnock and Republican challenger Herschel Walker  — former NFL running back — was neck and neck as votes were counted on Tuesday.

As of 2:30 a.m. on Nov. 8, the Senate race in Georgia was too close to call. In Georgia, a candidate needs to secure 50% of the vote to win an election. At the latest count, Warnock led with 49.4% of the vote to Walker’s 48.6% — in the event of a runoff election, Georgians will vote again in the coming weeks.

In Indiana and beyond, the American people have made their voices heard through their ballots. In a year that has been characterized by rapid political change — from the outbreak of war in Ukraine, to the overturn of Roe v. Wade, to the largest increase in inflation rates in four decades — the outcome of this election will be critical to shaping the world into which students will come of age.