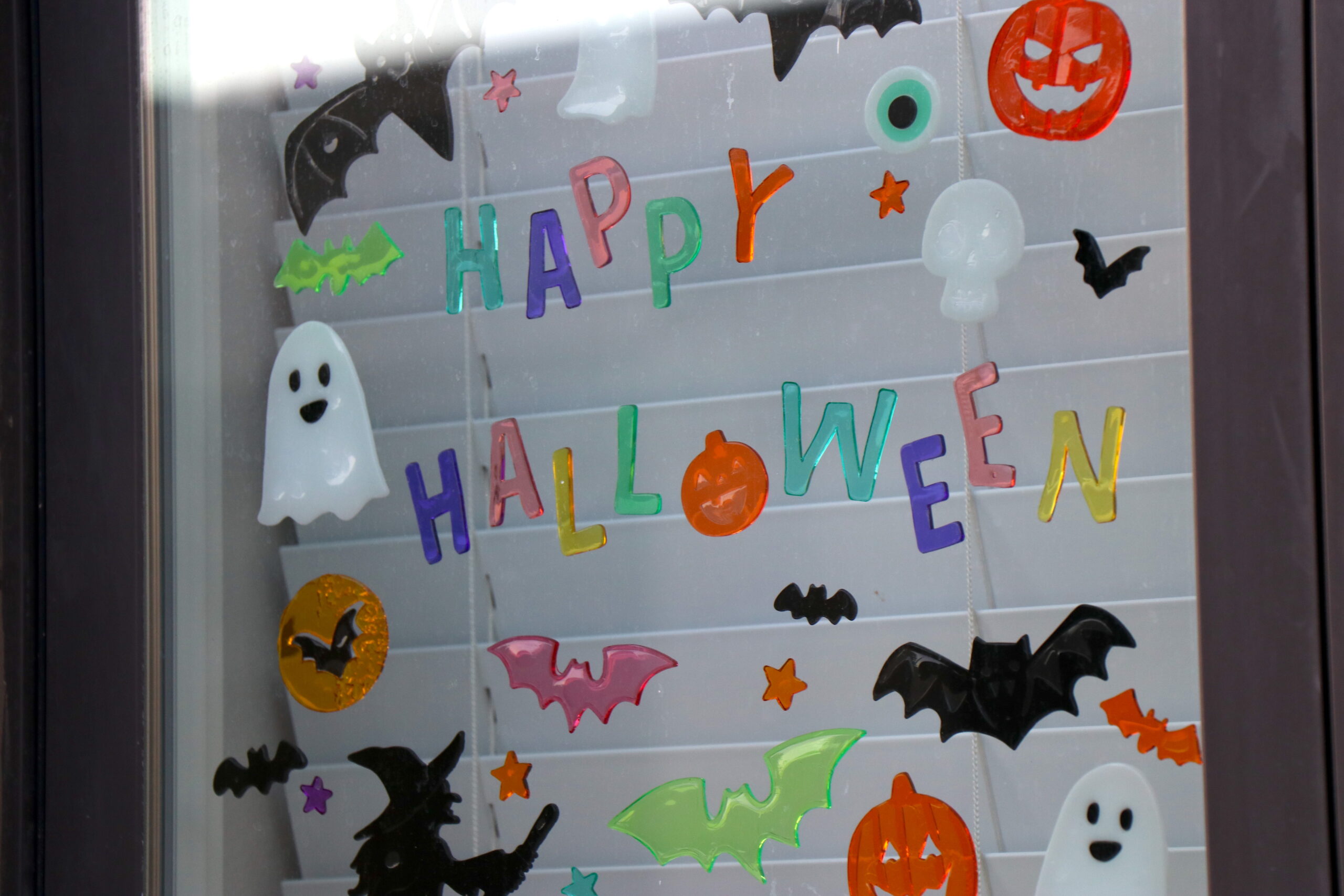 Is spooky season upon us? Butler students weigh in. Photo by Grace Hensley

By the time it hits early September, when you drive to Starbucks for a drink and take a trip to the store, you’ll notice that everything is pumpkin-themed and painted orange. Even though it is almost two months before Halloween, spooky season has begun to spread outside the month of October as people begin to celebrate significantly earlier. But is September too early for spooky season?

First-year marketing major Bella Rondinelli explained why she thinks we should start to celebrate spooky season in September.

“I’m probably biased because I absolutely love fall … [and] the feeling of Halloween,” Rondinelli said. “I think it just brings so much nostalgia. So I say, ‘Spook responsibly.’”

Rondinelli brings up a great point that the nostalgia associated with spooky season is one of the greatest parts of it. Personally, spooky season has always been a great comfort for me. It feels like being cozy with the people you love as the air starts to get cold. It’s a feeling that we can all find comfort in because it’s so familiar.

As fall begins,we’re reminded of time with family, or when we were so young, trick-or-treating without a care in the world. Rondinelli feels that nostalgic musings go hand in hand with the college experience.

“I think in some ways, it makes me really excited to be in college because I think the autumn leaves and the fun Halloween events at college are just very romanticized,” Rondinelli said.

Clare Wohlschlaeger, a first-year music industry studies major, said spooky season is the beginning of fall, in September right when the leaves start to change, and doesn’t end until Halloween. On the other hand, fall is from September to November and lasts past the end of spooky season.

“I feel like when fall starts, then you start getting in the mood for spooky season,” Wohlschlaeger said. “But [fall and spooky season] don’t end at the same time.”

She made it very clear that the timeline for both is very different, hence the reason that there is no problem with celebrating the spooky season early. Wohlschlaeger said that fall and spooky season can go together, but they don’t have to.

Celebrating early only warrants good things. So really, the only choice is to get into the spooky season spirit early every year. What downside could there be to bringing comfort and familiarity to your life earlier?

“I think it depends person to person,” Rondinelli said. “I think it’s about what you enjoy, and [if] celebrating [spooky season] … in September brings you joy, and it brings you that sense of nostalgia and fun, then you should totally go for it.”

Spooky season isn’t the only time of year that attracts zealous early celebrators. Every year it feels like the Christmas season comes earlier and earlier.

Unlike Christmas, Halloween doesn’t feel as forced on us by outside influences. Of course, fall drinks pop up everywhere, and you can find Halloween decorations in the stores, but we’re not bombarded with advertisements like we are for Christmas. Christmas propaganda almost feels like it forces you to celebrate right when big companies decide it’s Christmas time. But with Halloween, we’re allowed to make our own narrative on when to celebrate and how to, which makes celebrating earlier even more enjoyable.

Avrie Luckenbill, a first-year health sciences major, says that unlike the Christmas season, which can be felt around you in almost every way as soon as it’s decided it should start, the spooky season starts once you are ready to commit to the spook.

“It’s the whole feeling,” Luckenbill said. “I don’t think September is too early. If the weather is how it has been the past few days … it gets me in the mood for spooky season.”

Spooky season is something that is familiar to all of us. The cold air, the decorations in windows and the smell of pumpkin spice all take us back to simpler times in our lives. This is why it’s so beneficial to celebrate spooky season early as we’re able to be wrapped up in this nostalgic feeling for much longer just like we do with other holidays.

So, don’t be afraid to go to a pumpkin patch the first weekend it’s open or shy away from putting out the new ghost decorations you bought before October. Celebrate the spooky season in September with pride as the ambience wraps you up in its cozy embrace.