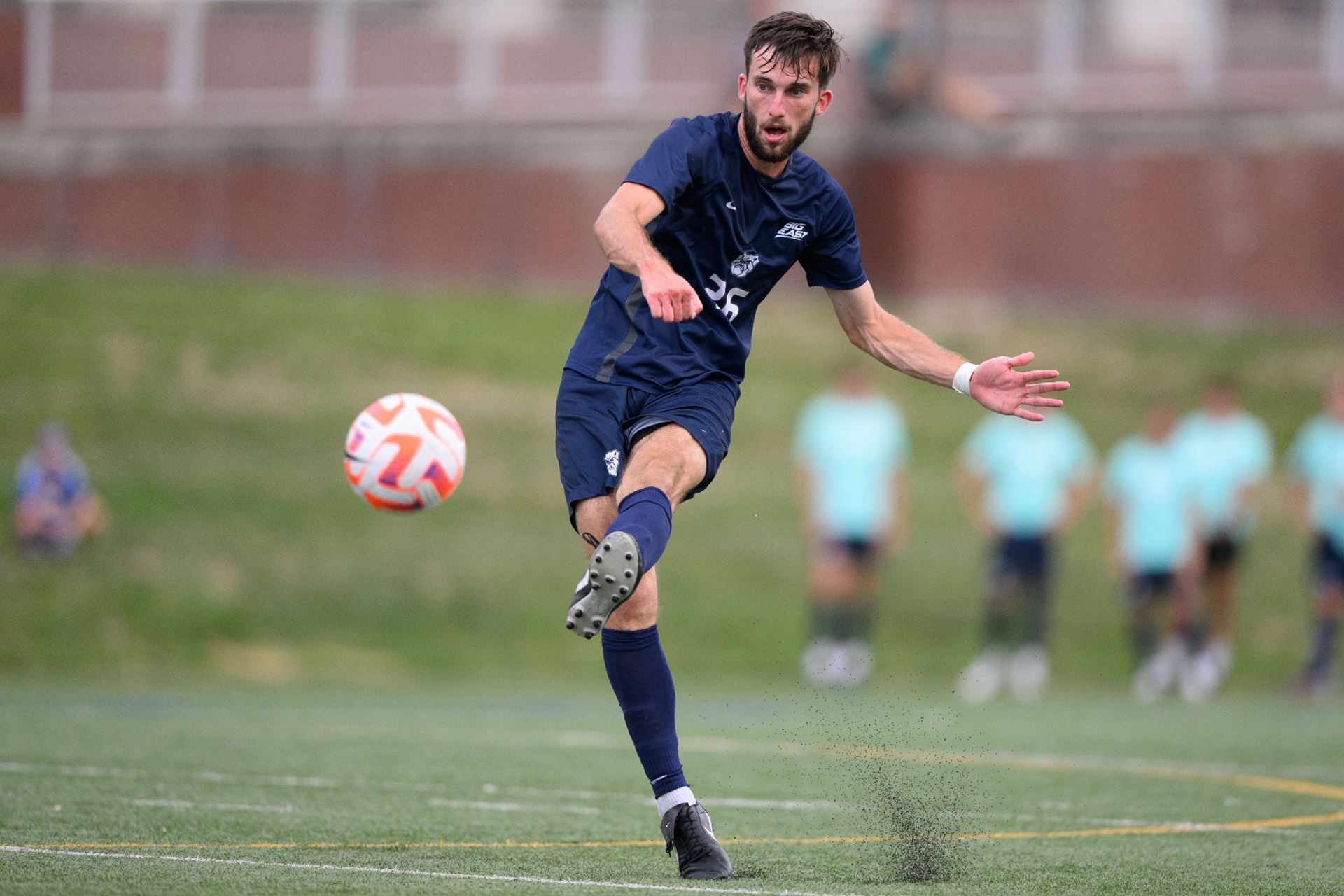 The Butler women’s soccer team takes on Dayton at home on Thursday night at 7 p.m. The team comes off of a matchup against 22nd ranked Wisconsin in which they lost 2-0.

The men’s cross country team will head to Penn State University this Friday to partake in the Spiked Shoe Invitational. They will look to continue to maintain their pace from just a week earlier where they won their first meet, the Rose-Hulman Twilight.

Traveling just a state away, the men’s soccer team takes on out-of-conference opponent Ohio State. The team looks to keep their undefeated season going after another win against Oakland on Sept. 4 improved their record to 3-0. The game will be at 7 p.m. and can be viewed on BTN+.

The women’s volleyball team will travel to Idaho to play in the Boise State Classic. They look to bounce back after a 3-0 loss vs Portland on Sept. 3. Their first match is scheduled for 12 p.m. ET/10 a.m. MT vs. host Boise State.

In their third and final game in the Boise State Classic, the women’s volleyball team will take on Southern Utah at 2 p.m. ET/ 12 p.m. MT.

The Butler football team will take on Taylor University at 6 p.m. in the Bud and Jackie Sellick Bowl. The Bulldogs are in search of their first 2-0 start since 2018.

The women’s golf team kick off their 2022-23 season at the Redbird Invitational. The event will be held at Weibring Golf Club in Normal, Ill. and will take place on Sept. 11 and 12.

Traveling to Evanston, Ill., the women’s soccer team will play Northwestern at 3 p.m. ET.  The all-time series between the Bulldogs and Wildcats is tied at 1-1.

The Butler softball team starts their fall season against Ball State on Sunday the 11. The team went 31-17 in their spring season with a 16-6 conference record and they look to build off of that starting this fall. Location and time TBD.

The softball team will play their second game of the day vs Indiana State. Location and time TBD.

The Butler men’s golf team travels to Huntington, W.Va to take part in their first tournament of the year.

The men’s golf team will participate in day two of the Joe Feaganes Marshall Invitational.