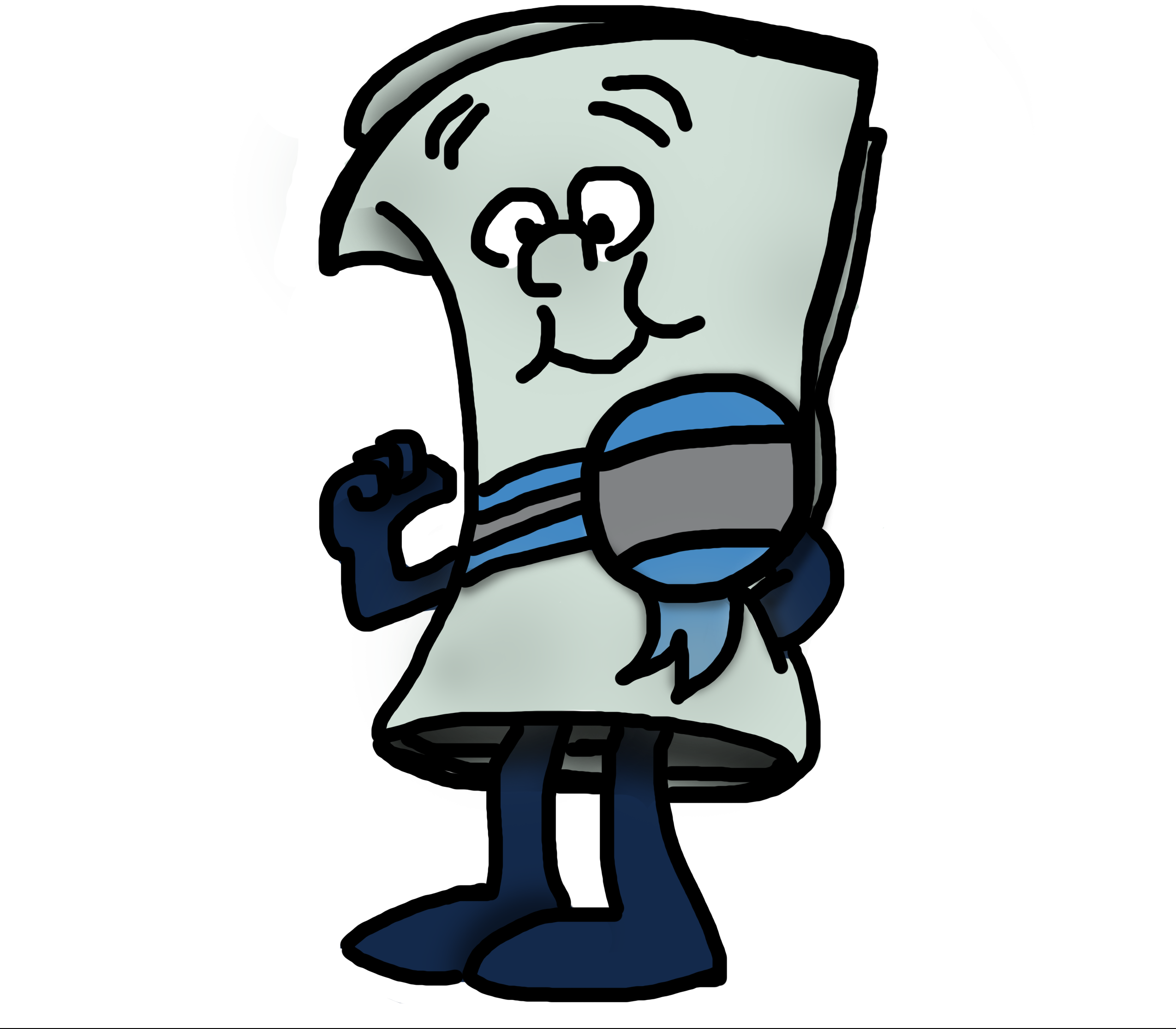 An Indiana House bill dealing with education matters will continue onto the State Senate for continued deliberation. Graphic by Emma Nobbe.

Educators across Indiana and beyond have voiced concerns about House Bill 1134, a controversial bill that passed the Indiana State House of Representatives on Jan. 26. The bill passed 60-37 and is currently in the State Senate.

Dr. Brooke Kandel-Cisco, dean and professor in the College of Education, keeps up to date with the status of the bill. She explained it would change the way teachers interact with students and parents.

“It’s a pretty big bill, with a lot of different concepts within it,” Kandel-Cisco said. ”Some of the key pieces that have been highlighted publicly and in the media have to do with some requirements for teachers and school districts to post curriculum materials, instructional materials in advance for review by parents. There’s another part of the bill that has some language around teaching concepts that might cause discomfort to students and some potential limitations around those concepts.”

HB 1134, if passed in the Senate, will greatly impact the Indiana education system, which has attracted opinions of not only Indiana citizens, but teachers around the country.

Kandel-Cisco fears it will add to the pre-existing issues that the education system has already been facing.

“I have a variety of concerns in terms of how the bill, if passed into law, would impact Indiana educators,” Kandel-Cisco said. “My most pressing concern is around the existing teacher shortage in Indiana and how this would very likely accelerate that.”

Indiana is already facing a high amount of teacher shortages. In 2021, Indiana State University conducted a survey of K-12 schools in the state — 96.5% of surveyed schools reported a lack of educators.

Some currently on the path to become an educator, such as sophomore elementary education major Molly Quick, have similar concerns.

“Teachers are a crucial part of the development of a child, like why keep adding on to limitations, it’ll stop people from going into that field especially in the state where these limits are changing the way educators teach,” Quick said. “The education field is already struggling to find and employ teachers. [HB 1134] being passed may only make it worse.”

Kandel-Cisco also said she is concerned about the approval process preventing teachers from observing students’ behavior in the classroom and teaching to their needs.

Senior elementary education major Madison Pius said the power given to parents in HB 1134 is frustrating to her because of how it exhibits a lack of trust in teachers employed in Indiana schools.

“A lot of it is based on parents’ involvement which I feel like it shouldn’t really be related because you’re entrusting me with your child to teach them, and I went to college, and I got a degree for that, and I know how to do that,” Pius said. “The fact that parents are thinking ‘I need to check your lesson plans beforehand,’ so that’s why you have to submit them three months before the school year even starts. So it’s very parent focused, which, as a parent, like sure I get that you want to know the type of stuff. But that’s to the extreme.”

Pius has wanted to teach in Indiana because of Butler’s credibility in surrounding areas. She expressed her doubts once learning and educating herself on the content of HB 1134.

“I felt angry, it’s so unrealistic and to be honest it just makes me so mad to think that people who are not in the education system and who aren’t teaching are trying to make rules for my job,” Pius said. “When you have no idea what I do every day. You have no idea how I plan, you don’t know and it’s different for everyone like that’s one of the great things about teaching.”