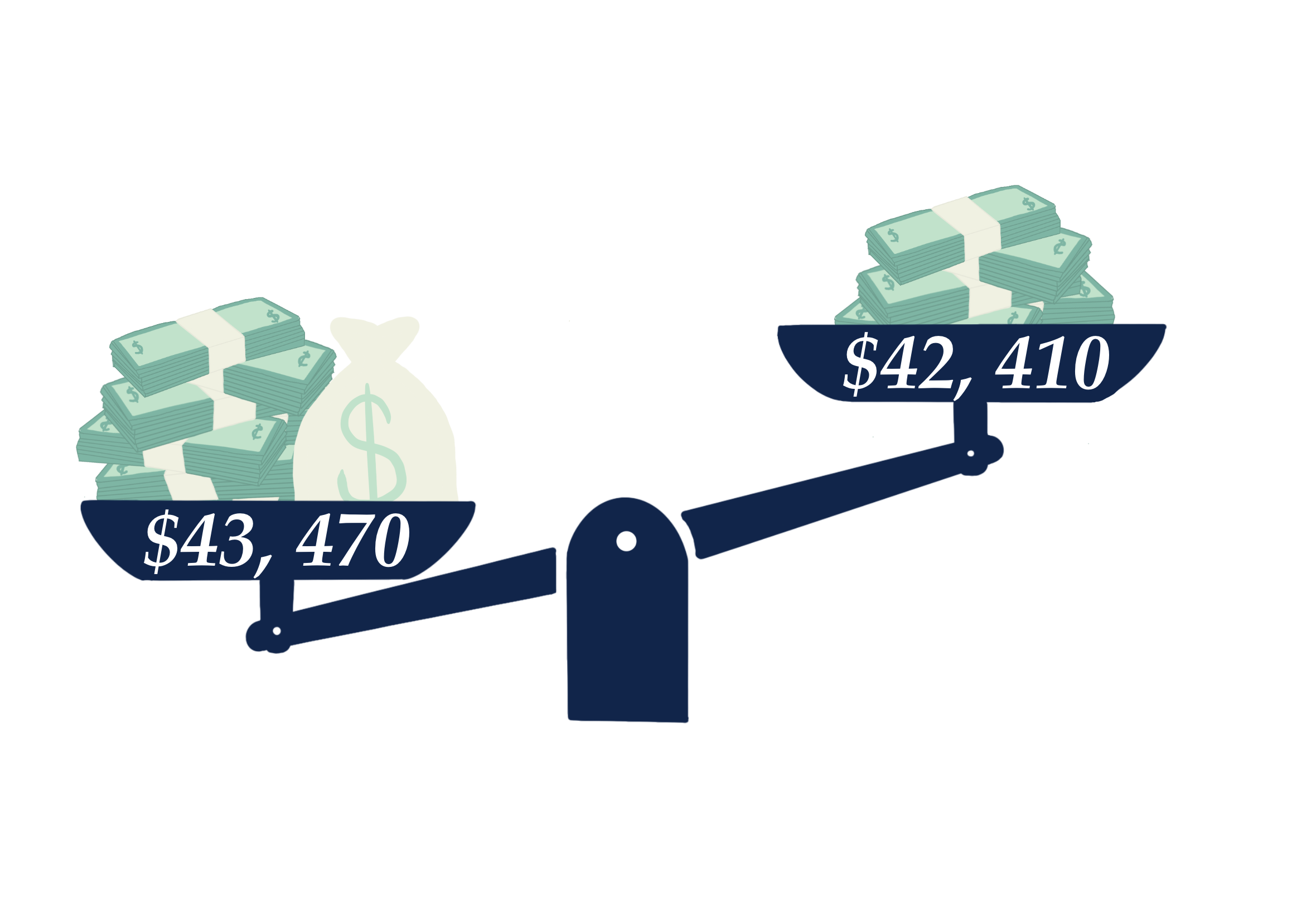 The email said even with the tuition increase, the price is still “well below the current rate of inflation.”

Although tuition has increased every year since 1983, the Board of Trustees approved a tuition freeze for the 2021-22 academic year, meant to alleviate financial strain from COVID-19.

Some students, such as first-year sports media major Sydney Carter, wonder why the increase was necessary when some campus improvements have not been addressed.

“I feel like there are a lot of updates that we could use throughout campus, including … a new parking lot for students and trying to incorporate a chain restaurant on campus,” Carter said.

Bruce Arick, vice president for finance and administration, said most of the money will go towards university operations.

Arick said affordability is taken into consideration when discussing tuition increases. He said financial aid is one of the university’s largest expenditures.

According to the email, 32% of Butler’s operating budget goes towards financial aid, which is awarded to 95% of students. The grants and aid given to Butler students totals more than $86 million.

“That’s part of the balancing act, if you will, of managing an institution,” Arick said. “Being able to cover operating expenses, but you know, keep the institution accessible to students.”

Arick said financial aid will increase along with tuition to help accommodate families and students.

First-year health sciences major Kylie Blake said in an email to The Butler Collegian she is concerned about the accessibility of Butler with the price increases.

“The tuition here is a lot for someone who does not have many scholarships and doesn’t have a family who will be able to help them pay for it,” Blake said. “I believe there could be some issues with this tuition increase because students will not be able to afford to come here.”