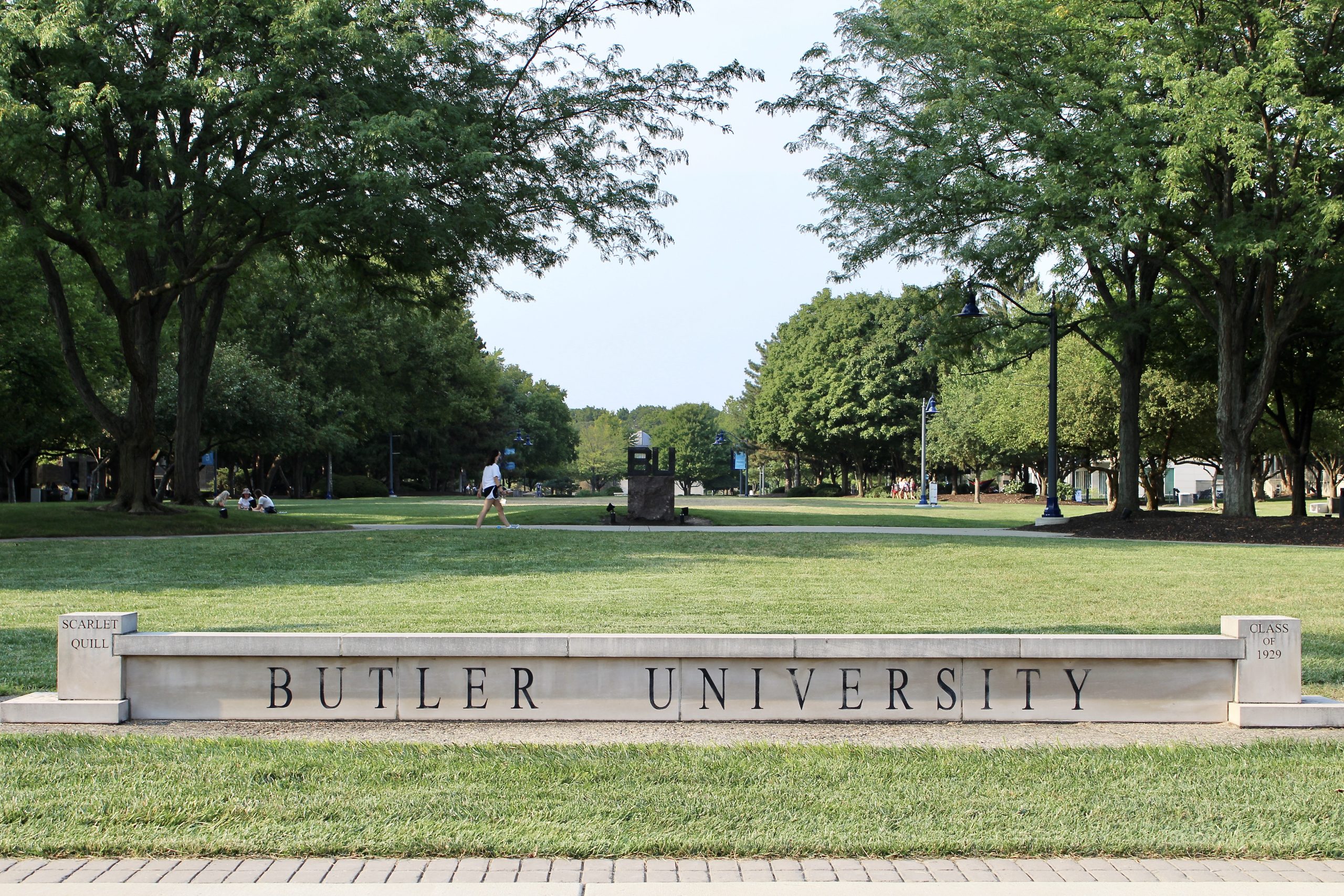 For the first time since 1983, Butler University announced it will freeze tuition for the 2021-22 academic year. The announcement was made by Butler President James Danko on Jan. 26 in an email to the student body.

Danko said the reason for the freeze was due to the COVID-19 pandemic and the financial burdens it has placed on students.

“It is our heartfelt hope that this action will provide some stability to you and your families during this very uncertain period,” Danko said in the email.

Melissa Smurdon, director of financial aid at Butler, said she has seen more prospective and current students struggling financially due to COVID-19.

“Parents have lost jobs or lost income, that is a primary situation we see,” Smurdon said. “The other is that students work, whether that’s to pay for their own housing, especially off campus, or, you know, their living expenses, just working to earn spending money or working to get experience, and a lot of jobs were lost for students over this last year, and I think that one has continued to actually be impactful.”

Smurdon also said she hopes this decision will help students be able to stay enrolled and encourage prospective students to choose Butler.

“Although Butler’s tried for many years to keep the increase low and in line with just kind of covering always-increasing operational costs, we’re just trying to be responsive and hope that it helps them make choices so that they can stay enrolled,” Smurdon said.

Butler raised tuition by 2.5 percent in 2020, the lowest increase in two decades before the freeze according to a Jan. 23, 2020 school release.

Brendan Baranyai, a junior digital media production major, is appreciative of the university’s efforts to limit financial costs during the pandemic.

“Given the trend of tuition increases over my career I think it’s nice that the university seemingly has the concerns of students and families at the forefront for once,” Baranyai said.

Butler “instituted significant budget adjustments,” according to the email when the pandemic started in March 2020.

“The University was able to take appropriate action to mitigate the financial risks associated with the coronavirus and prioritize the wellbeing of our entire community,” Danko said. “This has supported our ability to maintain tuition at the current amount.”

Tuition for the current academic year costs students $42,410. Students’ current total direct cost following the addition of housing, meals and fees is around $58,250. Danko’s email did not mention news of room or board rates.

Other universities in Indiana have also decided to freeze tuition due to COVID-19, including Wabash College and Manchester University. Purdue University also announced that it will be freezing tuition for the 10th year in a row.

Christina Rodriguez, a junior psychology major, said she viewed the announcement as an unexpected blessing.

“A lot of families are struggling financially right now,” Rodriguez said. “I think it’s a good move for Butler to try and limit the damage done [by COVID-19] for members of our campus community.”