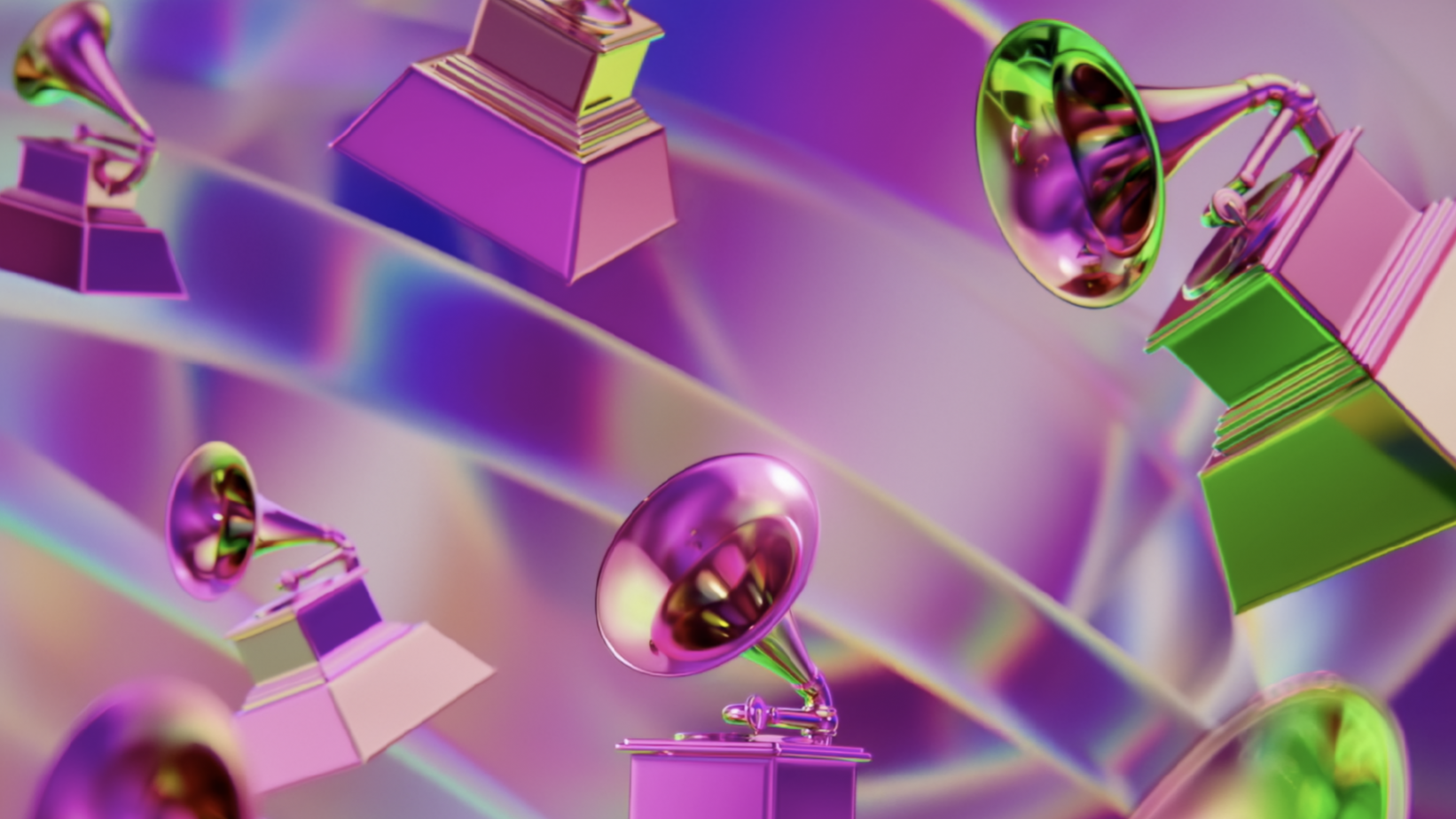 Get a look at some of the greatest nominations for the biggest night in music. Photo courtesy of the GRAMMYS

In a recent announcement, the 64th Grammy Awards have been officially postponed due to the recent surge in COVID-19 cases from the omicron variant. The ceremony was supposed to take place at the Crpto.com Arena in Los Angeles, which is continuing to host large sporting events. However, Variety reports many celebrities expected to show up canceling their appearance was the main reason for the postponement.

As of now, no new date has been announced.

The 64th annual Grammy Award announced their 2022 nominations Tuesday, Nov. 23. With a variety of genres being awarded and a wide array of nominations, a few of them stood out above all else.

Not so brutal now

An expected front runner from the monumental year she has had, Olivia Rodrigo scored seven nominations. She earned a nomination in the four major categories: Record of the Year, Song of the Year, Album of the Year and Best New Artist.

Her nominations should not come as a surprise. Last January, her song “drivers license” smashed records and went number one on Billboard its first week. Her follow-up singles, “deja vu” and “good 4 u,” were also huge hits that lasted months on the chart.

Her album “SOUR” was a smash hit as well. The album also broke streaming records and was the largest debut week for a female artist on Spotify ever. “SOUR” became the quickest album in Spotify history to have every single song reach over 100 million streams, which Rodrigo achieved in a mere 87 days.

Rodrigo’s debut year is certainly historic and her seven total Grammy nominations can only allude to the amazing year she has had. Her other nominations include Best Music Video, Best Pop Vocal Album and Best Pop Solo Performance.

Purr-fect way to end the year

Doja Cat dressed as a Libra goddess for her “You Right” video. Photo courtesy of Kemosabe Records.

With another monumental year was recognized by the Grammys, Doja Cat went from a small internet meme to a bonafide pop star in two short years. Her success across the music industry was rewarded by the Grammys. Junior health sciences major Rachel Crabtree comments on Doja Cat’s rise in success.

“If you think about what’s been on the radio and what’s been charting, there will be at least one Doja Cat song feature,” said Crabtree. “It makes sense to me that she would win a lot of Grammys, and I also think she deserves it.”

Doja Cat is nominated for eight Grammys this year. These include Album of the Year, Song and Record of the Year, Best Pop Duo/Group Performance for “Kiss Me More” featuring SZA and Best Rap Song for “Best Friend,” her collaboration with Saweetie, a fellow nominee. At last year’s ceremony, Doja Cat was nominated for three awards but didn’t win.

Her album “Planet Her (Deluxe)” was a smash hit, offering pop stylings through Doja Cat’s unique production and vocals. Crabtree found the album to be a joy.

“​​I don’t know a single time when I was hanging out with my friends that we didn’t listen to [“Kiss Me More”] five times on repeat,” said Crabtree. “It’s just really good. The music videos are great. She looks great. It’s just fun. She knows how to make good music.”

However, controversy arose as well. In addition to several uses of homophobic slurs, Doja Cat is signed to Kemosabe Records, owned by Dr. Luke. A major producer of early 2010’s hits, Luke was accused of rape and sexual misconduct by Kesha, who was also signed to Kemosabe. Doja Cat signed to the label before the allegations came to light but is now stuck in a contract.

Thus, Dr. Luke is once again Grammy-nominated by the same academy that honored Kesha’s fight as a survivor just years prior. Doja Cat has made several sly comments alluding she is forced to work with the producer and that he contractually puts his name under her production.

Whatever the outcome, Doja Cat continues to dominate the music industry and charts. Her constantly changing stage performances are unique and her forward-looking pop is captivating audiences with every release.

Following last year’s huge win for Album of the Year for her album “folklore,” Taylor Swift earns her fifth nomination in the category for “evermore.” Swift is also the only solo woman in history to win Album of the Year three times.

“That is a well-deserved nomination,” said Andrzejewski. “[With ‘evermore’] being the sister album to ‘folklore,’ it made a lot of sense for it to be nominated.”

Both albums were recorded by Swift and producers in isolation from the COVID-19 pandemic lockdown. Swift stated “evermore” came about naturally when she could not stop writing and expanding the universe she had created on “folklore.” Andrzejewski loved the world Swift built during these sessions.

“It almost felt like ‘folklore’ was the world-building,” said Andrzejewski. “‘evermore’ was returning to that world and really building off of all of these stories that she found a way to tell about finding and losing love with these characters.”

Another nod for Nas

One of the most captivating pop stars of our time, Lil Nas X is nominated for five awards this year. His nominations include Album of the Year, Record of the Year, Best Melodic Rap Performance and Song of the Year.

His album “Montero” and its singles “Montero (Call Me By Your Name)” and “Industry Baby” took the world by storm. Lil Nas X arguably owned the year, keeping everybody talking about him constantly.

Everything from his marketing to his public image was executed perfectly to keep his name in conversation. From strip dancing for Satan and making Satan-branded shoes to putting on a baby bump ahead of his album’s release, Lil Nas X was smart and clever with his promotion.

As a black, openly gay artist, his nominations at the Grammys and success worldwide can widen the door for more queer and artists of color to find mainstream success.

Billie Eilish, a Grammy’s favorite, earned seven nominations for this ceremony. She has already won seven Grammys in her short career, including two consecutive Record of the Year wins.

Eilish has already broken Grammy records in her career. In 2019, she was the youngest artist ever to be nominated for the big four awards – Record, Song and Album of the Year and Best New Artist – of the night. She was also the second person ever to win all four of these awards in a single night, with the first being Christopher Cross.

A surprising amount of nominations came for Lady Gaga and Tony Bennett’s collaborative jazz album “Love For Sale.” The album and its single “I Get A Kick Out of You” earned six nominations including Album of the Year, Song of the Year, Best Traditional Pop Album and Best Pop Duo Performance.

The album is Bennett’s final album, being recorded when he was 95. Five years ago, he was diagnosed with Alzheimer’s which has been a secret until the announcement of the album earlier this year. His final performances were with Lady Gaga and will be aired in conjunction with a documentary about the recording sessions of “Love For Sale.”

For Lady Gaga, Bennett has always been a close friend. They have done one other jazz standards album together, “Cheek to Cheek,” which came out in 2015.

The 64th Grammy Awards will air on NBC and stream on-demand via Paramount+ on Monday, Jan. 6. A full list of nominees can be found here.