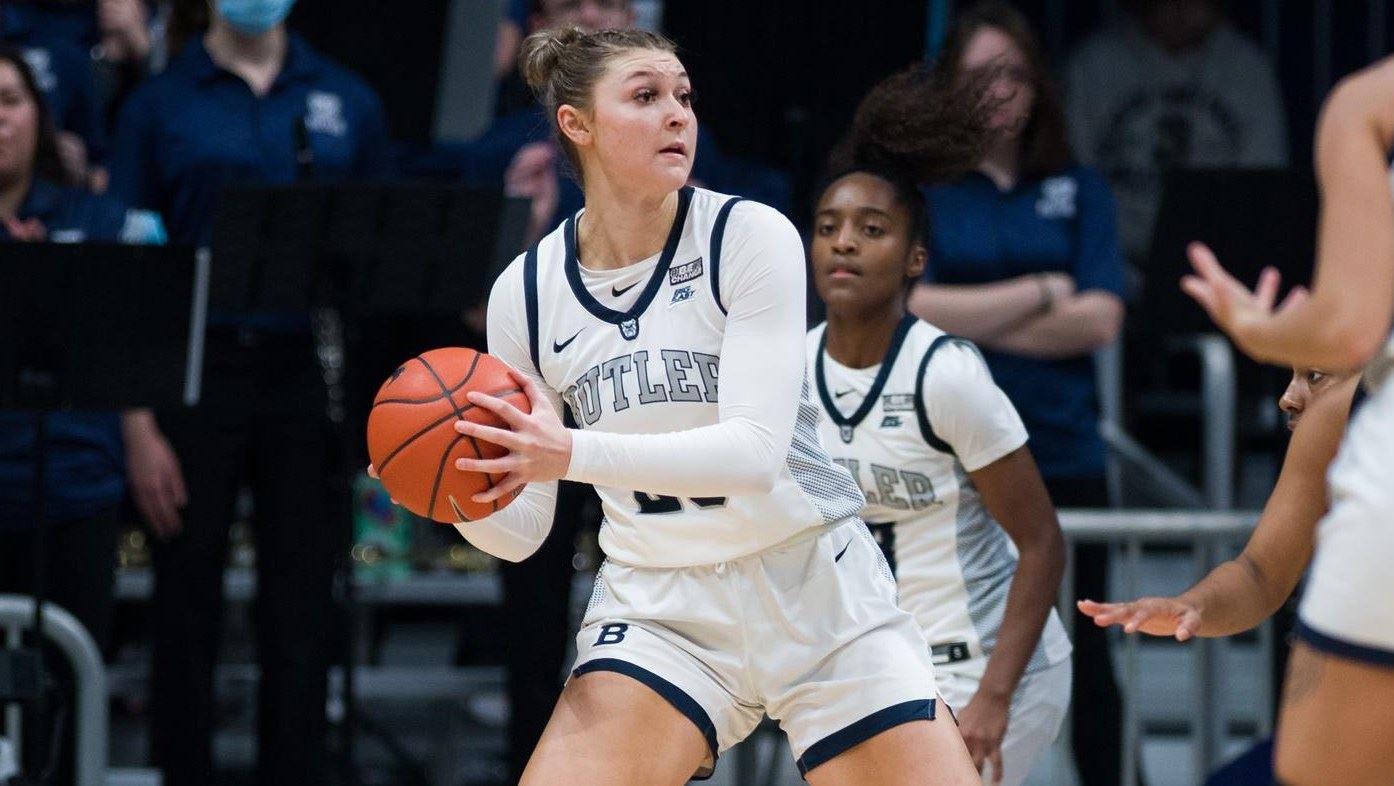 The women’s basketball team will face off against 2-5 Denver at Hinkle Fieldhouse on Friday. Tip-off is scheduled for 6 p.m and the game can be watched on BEDN on Flosports. The Bulldogs have begun their season with an 0-7 record and are still in the hunt for their first victory.

Men and Women’s Track and Field Invitational at DePaul

The men and women’s track and field team will both be heading to Chicago to compete in the Blue Demon Holiday Invitational. The team competed at the Sharon Colyear-Danville Season Opener in Boston on Saturday, Dec. 4. Both Barry Keane and Simon Bedard beat the Bulldogs’ school record in the indoor 5,000 meters for the men. The women’s team last competed at the Blue and Gold Invitational and won three events.

The men’s basketball team will host 1-7 Eastern Illinois at Hinkle Fieldhouse on Saturday. Tip-off is at 4 p.m., will be broadcasted on FS1 and can be listened to on WXNT 1430 AM. The team currently holds a 6-3 overall record prior to conference play. Butler defeated Eastern Illinois in their last matchup in 2000, with a score of 90-73.

The women’s basketball team will travel to Urbana-Champaign, Ill. on Sunday to play the 3-4 Fighting Illini. Tip-off is at 3 p.m. and the game can be followed on Butlersports.com. The last time Butler and Illinois faced each other in 2006, Butler fell 47-65.