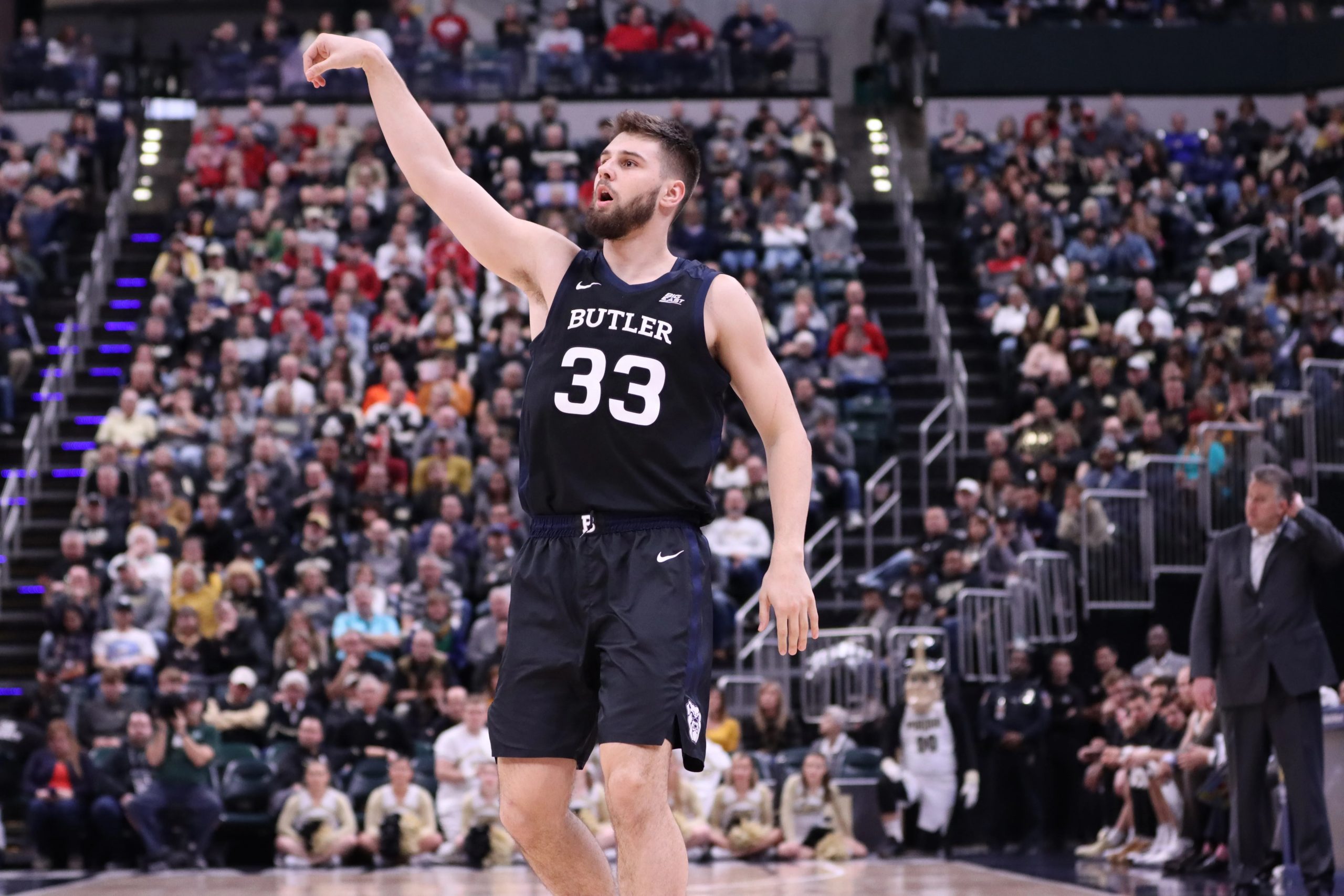 For 10 years, the Crossroads Classic has been played in Gainbridge Fieldhouse every December. Butler, Indiana, Notre Dame and Purdue have all participated in the tournament and have delivered some amazing moments throughout the event.

The tournament has helped to commemorate the meaning of basketball in Indiana and the whole idea of “Hoosier hysteria.” The tournament was created by a former Purdue athletic director Morgan Burke, and was intended to replace the Hoosier Classic, which was a similar concept — but was stopped after the 2001 edition.

Notre Dame has a 4-6 record and Purdue has a 3-7 record in the Crossroads Classic.

One notable edition of the Crossroads Classic was in 2016, which saw all four teams enter the tournament ranked in AP Top 25 poll. In the 2016 edition, No. 15 Purdue defeated No. 21 Notre Dame 86-81, while No. 18 Butler defeated No. 9 Indiana 83-78. This edition was the only one where all four teams were ranked, and produced two very exciting games.

The Dawgs’ Crossroads Classic matchup is a yearly rotation between Indiana and Purdue. This is  due to both those programs being from the Big Ten conference — meaning they already face each other twice a year during conference play. As a result, Butler does not play Notre Dame in the Crossroads Classic.

Butler has been a part of several notable and crucial games during the Crossroads Classic. The Dawgs’ signature win came in the 2012 edition, when Butler defeated then No. 1 ranked IU — a team which featured three future NBA players — 88-86 in overtime.

With all of the success and history Butler has made in the Crossroads Classic, it is only fitting that their final matchup will come against a potential No. 1 ranked opponent. With all the success Butler has had against these teams, it wouldn’t be too shocking to see the Dawgs pull off an improbable upset to send the tournament out with a bang.