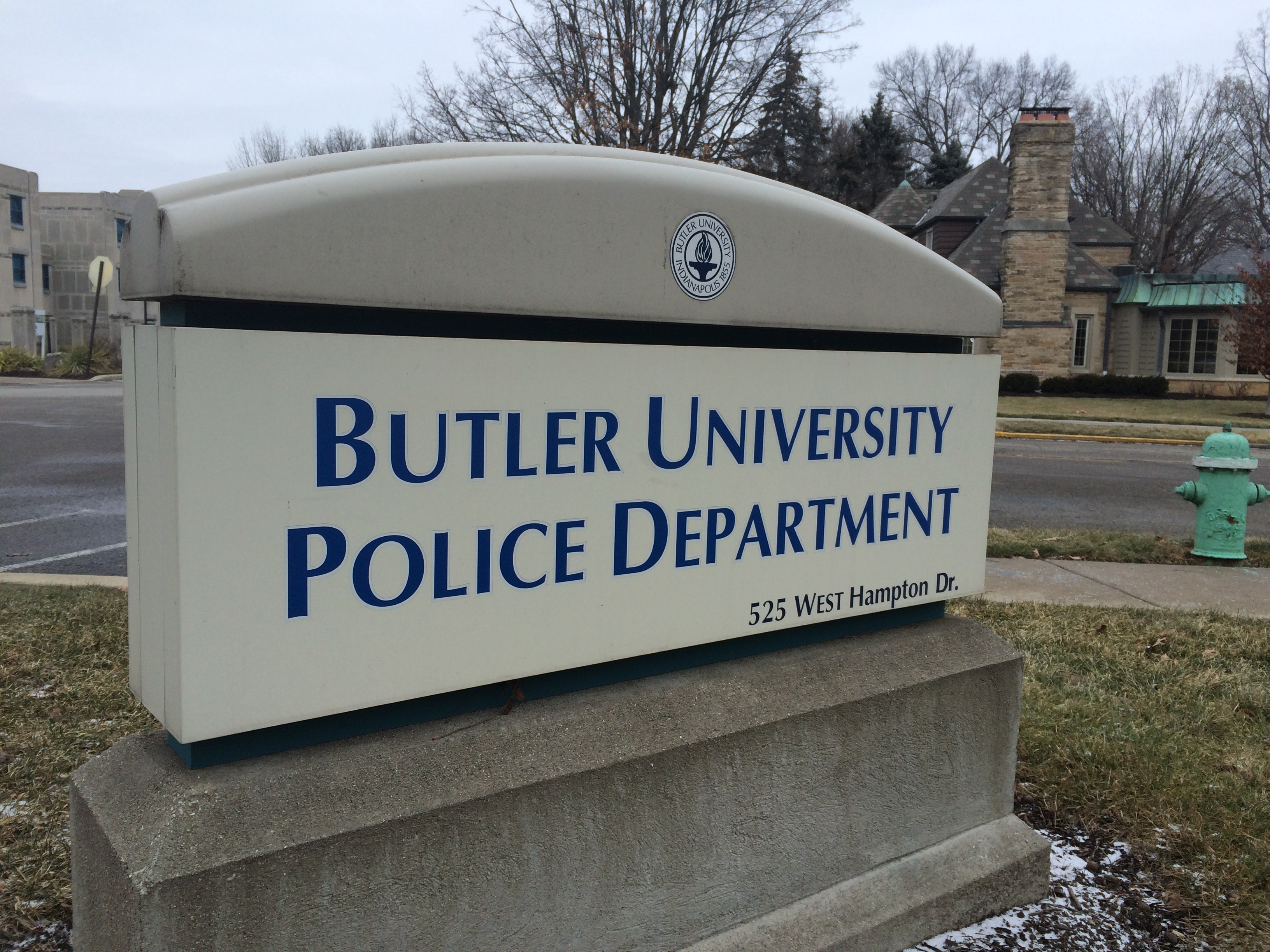 The Butler University Police Department’s role on campus has been under review since the social movement following George Floyd’s death brought discriminatory policing to the attention of the general population. However, a year and a half later, with no new updates from Butler’s internal review, BUPD is continuing business as normal.

One of BUPD’s regular responsibilities includes releasing a yearly report on crimes on campus. This report was released on Sept. 30 and included evidence of the abnormal year Butler experienced during the COVID-19 pandemic.

The Butler community is still awaiting the results of the report from the BUPD advisory group. Creating the group during the fall 2020 semester was one of President Danko’s initiatives to combat racial prejudice and discrimination on campus.

The group worked with a third party consulting company, Black Onyx Management, to assess BUPD policing. The original goal was to have the report completed and analyzed by the end of the fall 2020 semester. Leaders of the group, however, quickly decided that they needed more time to do the project well. In the 2021 spring semester, the advisory board sent a survey to Butler community members to gauge opinion on policing in Butler-Tarkington.

In an interview with The Butler Collegian in August, Danko said he anticipated receiving the report in the first few weeks of this semester. However, the report has still not been released nor have future plans been announced. Co-chairs of the group, Michael Kaltenmark — director, community and government relations — and Antwain Hunter — associate professor of history and anthropology — did not respond to The Butler Collegian for comment. Brent Rockwood, vice president, chief of staff, also did not respond.

The 2021 Butler University annual security and fire safety report was sent to the Butler community on Sept. 30 in an email from Chief of Public Safety John Conley. The report showed that from 2018 to 2020, the number of reported harassment-related crimes on campus decreased and the number of burglaries on non-campus property jumped from one to 11.

Maggie Slaughter, a senior risk management and insurance major, said these numbers did not surprise her since COVID-19 restrictions prevented a lot of social events from occurring.

“​​In terms of events happening off-campus, like social events … simply because of COVID, there were fewer of those events going on,” Slaughter said. “I feel like it may also just be a lack of reporting. Just because people don’t always report those things.”

Non-campus properties, including Greek houses, have seen an increase in the number of burglaries since 2018. One burglary case was reported in 2018, but 11 were reported in 2020. Diane Sweeney, BUPD assistant chief of administration, explained that while the number seems high, there were not 11 separate instances reported.

“Someone broke into a Greek house over break,” Sweeney said. “It was one incident, but they actually hit 11 different rooms.”

Senior biology major, Meghann Chlebowski, said she expected mostly traffic violations and break-ins in terms of criminal acts from the past year.

Butler will need to wait for next year’s report to see if the decrease in criminal activity is truly a reflection of COVID-19’s impact.