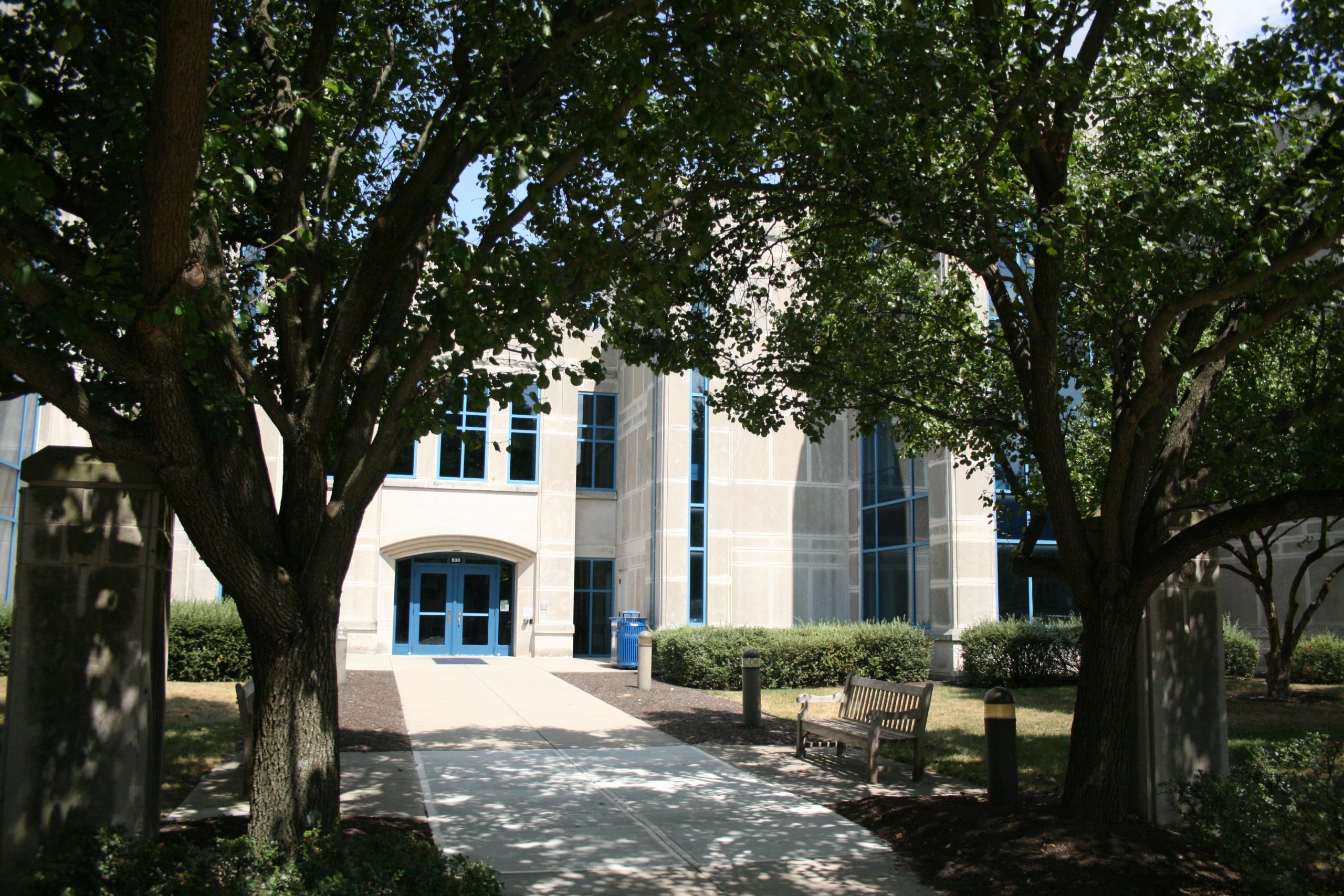 Residential College, one of the first-year dorms on Butler’s campus. Collegian file photo.

After the opening of Irvington House in 2018, students on Butler’s campus have noticed a difference in living standards between the two first-year dorms.

First-year English major, Logan Goettemoeller, is a resident of Residential College, ResCo. Goettemoeller said he notices major differences between the two living spaces and the overall atmosphere. He said the renovated bathrooms are nice, but most other bathrooms have limited drawer space and crowded showers.

In 2019, 18 rooms in ResCo were renovated. An additional 47 rooms were supposed to be renovated in the summer of 2020, but construction was stopped due to the COVID-19 pandemic.

Another issue some students have noticed besides cost between the two houses is the overall security difference. First-year art and design major, Leah Shields, is an Irvington resident. Shields said she has concerns about the security of ResCo and that overall, she feels Irvington is more secure.

Another difference between the residence halls is that while Irvington has laundry facilities on every floor, ResCo only has one laundry room in the basement.

Additionally, on Butler’s website, under the “Living on Campus” tab, ResCo and Irvington are said to include game rooms for student activity. The study and game rooms in ResCo’s basement, however, are locked and the front desk attendants do not have the keys this year.

First-year pre-pharmacy major, Jessica Hutzel, is an honors student living in ResCo. Hutzel, along with some of the other honors students in the living community, assumed they would be living in Irvington or a renovated wing in ResCo. She said while nobody ever told her that explicitly, she thought it was implied by faculty and from her tours of campus.

Another complaint that some ResCo residents have is that all Butler students can use the amenities, such as the dining hall and some lounge areas, in ResCo, but first-year residents of ResCo cannot access the Irvington gym.

Sophomore biochemistry major, Olivia Simcox, is an RA in Irvington and lived there her first year. She said the overall atmosphere in Irvington is very different from that of ResCo and that she had friends who complained about ResCo last year.

Due to the apparent differences between the two buildings, many students believe the monetary difference is not significant enough.