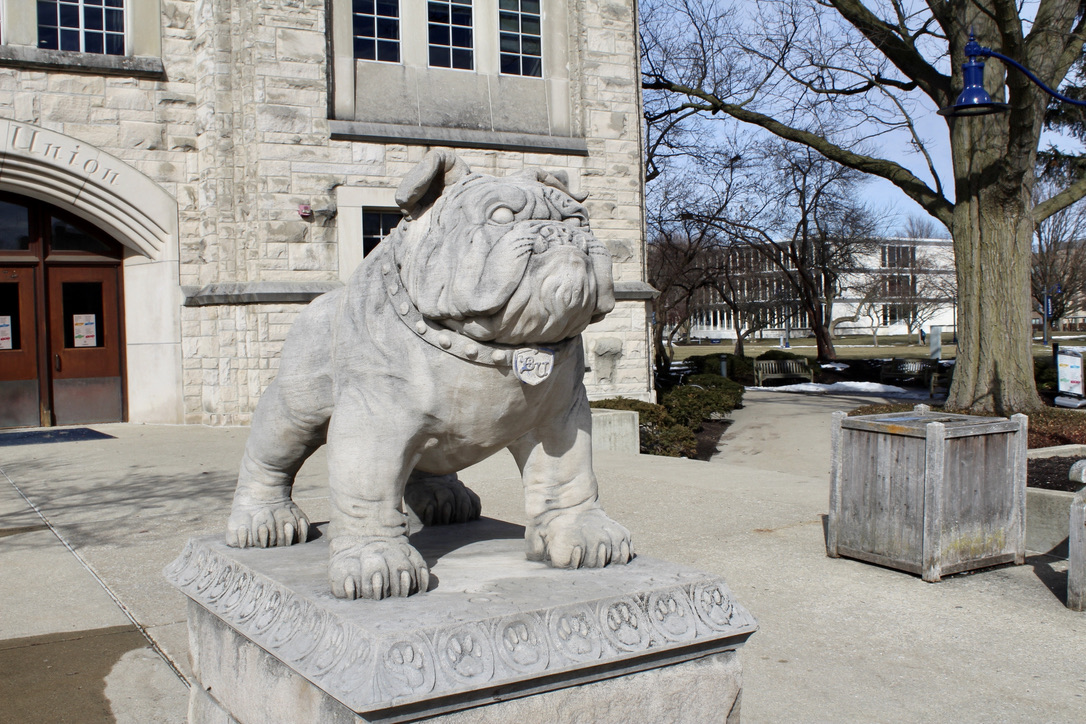 Butler University has selected Randall Ojeda as the new director of the Efroymson Diversity Center. Ojeda graduated from Butler in 2018 with a master’s degree in school counseling and will officially begin his role as director on Oct. 18.

Ojeda’s appointment comes after the resignation of former director Gina Forrest which left the director role unfilled. Since the beginning of the semester, Caroline Huck, executive director of student involvement and leadership, has been in charge of overseeing the Diversity Center. Huck is assisted by Marcos Navarro-Garcia, a senior critical communication and media studies major, who took over some of the unfulfilled responsibilities.

Prior to his new role, Ojeda worked as the vice president of residential services for Children’s Bureau, Inc in Indianapolis. Ojeda said in a statement to the Butler community he hopes his role as director will allow him to have a positive impact on Butler students.

“I am excited to be returning to Butler, as I know the University’s rich history and commitment to inclusion,” Ojeda said in the statement. “I am passionate about leading with equitable practices, and look forward to investing in students and their journeys throughout their years on campus.”

With so much turnover in the Diversity Center, students hope that a new director will be able to provide stability.

Molly Pratt, junior computer science and Chinese double major, is the events coordinator for the Asian and Pacific Islander Alliance and said she visits the Diversity Center almost every day. Pratt said she would like to see a new director bring everyone in the center together.

“I’m looking for transparency and communication because I feel like before, that’s been really hard,” Pratt said. “Because maybe they communicate with presidents of different organizations, but really getting into the community of the Diversity Center… even people who aren’t part of organizations who just like the center for what it is… so I think integrating themselves into what the [Diversity Center] really is and being able to talk to students and being available, that’s important.”

Frank Ross, vice president of student affairs, made the announcement to the Butler Community in an email on Sept. 21. Ross said the Diversity Center is of central importance on campus and Ojeda’s position will help advance its mission.

“We are thrilled that Randall will be returning to Butler and working with our students in this key leadership role,” Ross said.