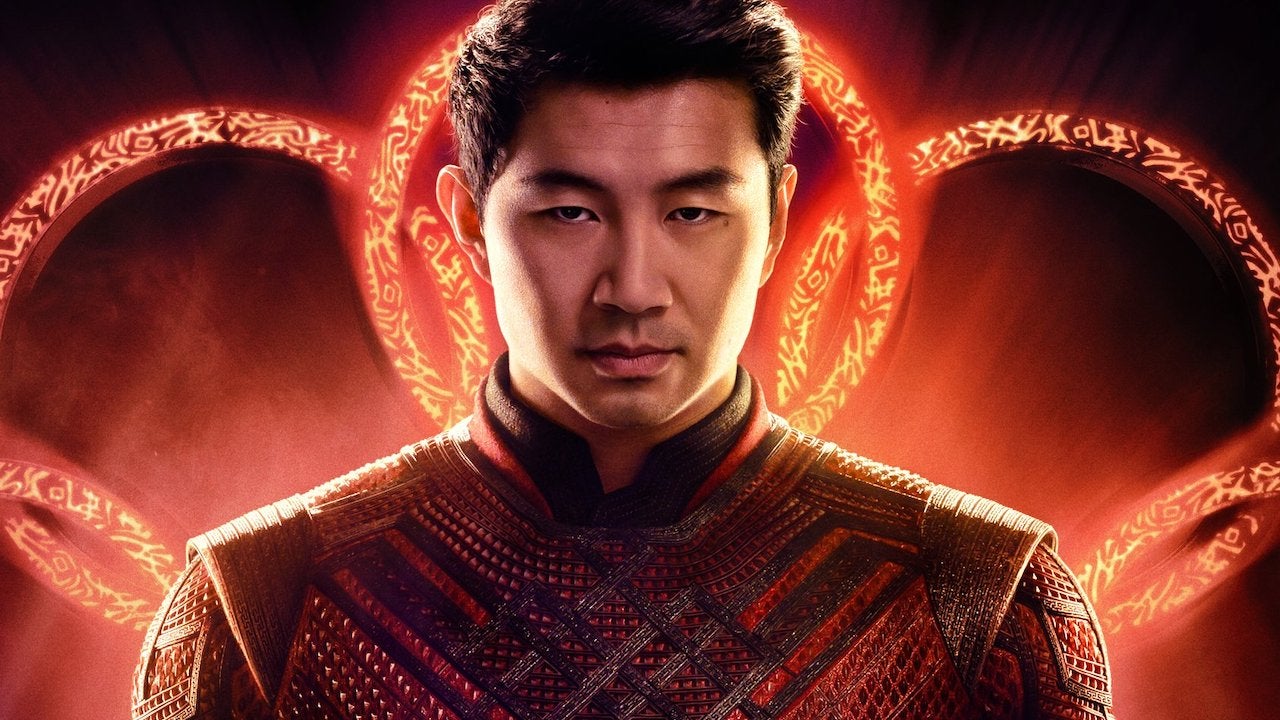 One small step for man, one giant leap for Marvel-kind. Photo courtesy of IGN.

“Shang-Chi and the Legend of the Ten Rings,” the newest Marvel film and the first in the franchise to feature an Asian superhero lead, premieres in theaters on Sept. 3. The film will also be available to stream on Disney+ on Oct. 18.

The historic film follows the titular Shang-Chi, played by Simu Liu, as he is forced to confront his past when he gets caught up in the Ten Rings organization: an anti-world peace group led by the mysterious Mandarin. “Shang-Chi” is directed by Asian-American filmmaker Destin Daniel Cretton and features a largely Asian and Asian-American cast, including Benedict Wong from “Doctor Strange,” Tony Leung and Awkwafina.

“Shang-Chi” and the team behind it will try to dignify a character whose origins in the 1970s comic books are mired in harmful stereotypes and racist undertones.

Xiaoqing Liu, associate professor of Chinese, explained how Hollywood has a shaky history of positive Asian representation in film and television.

“In most of history, Chinese people were very little represented [in the media],” Liu said. “And in those few movies, it’s a bad image. They’re villains and thieves, all kinds of evil characters, and often not leading characters at all, just in the background.”

In the original comics, Shang-Chi was reduced to the title of “Master of Kung Fu,” and he faced a villain named Fu Manchu, an amalgamation of Asian stereotypes whose goal of conquering Western society was built upon Americans’ racially-charged fear of countries like China and Japan in the 20th century. By the end of the century, Fu Manchu had become a pervasive figure, appearing as a sort of archetypal “Asian villain” in films, radio serials and other comics.

Liu also touched on how Western representation of Eastern people often falls flat because it puts forth characters based on perception and not reality.

“Representation is very important, it’s a cultural power,” Liu said. “So we should represent people as who they are, rather than from our knowledge of who we imagine they should be.”

“Shang-Chi” comes off of the heels of other films in the Marvel Cinematic Universe such as the recently-released “Black Widow,” along with Disney+ mini-series like “Wandavision,” “Falcon and the Winter Soldier” and “Loki.”

Even amidst a pandemic in which fewer people are choosing to watch movies in theaters, Marvel has managed to maintain the cultural significance they have accrued over the last decade. Gary Edgerton, professor of creative media and entertainment, chalks this up to Marvel’s application of television serialization to film.

“[Due to the pandemic], people have shifted their movie-going habits to streaming, and there’s so much content out there,” Edgerton said. “But the MCU is an example of moviemaking taking on serialization, where not only does one story lead into another story, but they’re all interconnected with each other. So if you hook the fan, the fan doesn’t just want one movie; they want the whole thing.”

“Besides the whole entertainment aspect of it, I like how they’re keeping up with the times,” Lee said. “They had the women’s movement represented in ‘Avengers: Endgame’ and the Black rights movement [with ‘Black Panther’]. I think they’re more than just a movie studio, they’re kind of something bigger.”

Liu agrees that prominent Asian representation coming from a studio as powerful as Disney is noteworthy.

“From such a big studio, a movie completely about Chinese culture and themes with Chinese actors, that’s big progress,” Liu said. “It’s a promising sign that it’s not just one character for decoration.”

It is worth noting that Disney CEO Bob Chapek referred to “Shang-Chi” as an “interesting experiment” for Disney in an earnings call on Aug. 12. The lead of the film fired back at this remark, stating in a tweet, “We are not an experiment. We are the underdog; the underestimated. We are the ceiling-breakers.”

Even outside of the scope of the MCU, Liu believes there is even greater significance in more realistic representation of Asian people in film.

“We still have to look at [fantastical movies] differently,” Liu said, referring to ‘Shang-Chi’ and ‘Crazy Rich Asians,’ another groundbreaking film in terms of Asian representation in Hollywood. “These lives are not common, and these movies are not truly representative of real Chinese people. But we’re working towards that, little by little.”

Although there is still room for improvement when it comes to Asian representation, “Shang-Chi” is still undoubtedly a big step for Marvel, and one that audiences are eager to see, according to Edgerton.

“These are the kinds of movies that will bring people back to the theater,” Edgerton said.

Some fans have more personal reasons for eagerly anticipating the next film in the MCU. Lee is excited to see an Asian superhero take center stage in one of his favorite franchises for the first time.

“I’ve grown up with Marvel movies, and I’ve gone to theaters for most of them as a kid,” Lee said. “I’m just really excited. It just means a little bit more coming from them.”