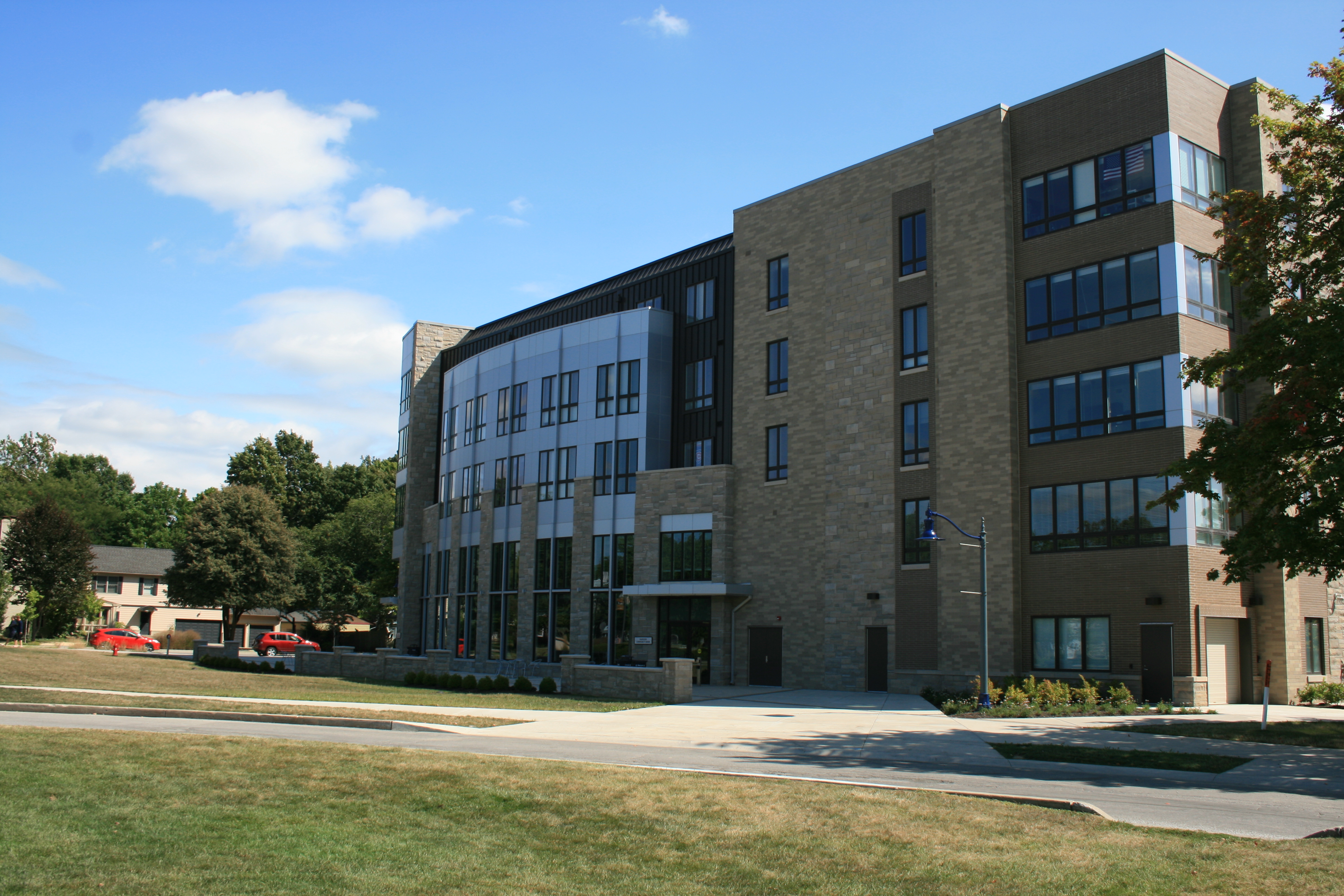 Asymptomatic students will now be required to receive a test once every three weeks. Collegian file photo.

On Jan. 29 Butler announced that it will be requiring students to be tested once every three weeks as part of its COVID-19 testing policy. Asymptomatic students will now be tested in the Fairview Community Room and will not be cleared for campus activity if they fail to get a test on time. Students with symptoms will continue to be tested at the HRC.

Approximately 1,500 students will be tested in the Fairview Community Room each week.

Brent Rockwood, vice president, chief of staff, said that the decision to add testing for asymptomatic students will give Butler a more accurate picture of the status of COVID-19 on campus.

“It allows us to have a better idea of the true prevalence of COVID on our campus because when you’re testing, for instance, symptomatic students, students that are sick and presenting symptoms, you would expect a higher positivity rate,” Rockwood said.

Rockwood said that Butler’s goal is to create a safer environment on campus than students experience in their hometowns, so comparing positivity rates is a crucial aspect. To achieve this, Butler has been comparing numbers with those of Indianapolis, Marion County, Indiana, and other states around the country.

Testing began on Feb. 3, and many students have already received their first since the new policy was implemented.

Students who are asymptomatic are receiving rapid antigen testing, since they are more available and the quick turnaround limits wait times. Symptomatic students are receiving PCR tests, which have to be sent to a lab for results. PCR tests are used for those students experiencing COVID-19 symptoms because they are much more reliable. If a student tests positive after a rapid antigen test, they will then be required to get a PCR test.

Anna Watson, a junior environmental studies major, said she initially had some issues scheduling a test, but once Butler fixed issues with the Health Portal the process was fairly easy.

“I think they’ve done a better job,” Watson said. “How this is set up, I think it’s more streamlined and quicker than last semester.”

The change in policy follows an increase COVID-19 cases at the end of the fall 2020 semester. Amid concerns from students and faculty, Butler sent an email to students and families on Nov. 12 announcing the continuation of in-person classes for the remainder of the fall semester, but suspending all student activities outside of the classroom.

Lintner said she feels the new testing policy will encourage students to be more cognizant of potential symptoms and prevent a repeat of the fall.

“I don’t think it’ll stop everything, but I do think it’s better than nothing,” Lintner said.

Lintner said that she’s been impressed with the relatively-low case numbers this semester and she hopes that this trend continues. Butler has had a total of 103 positive cases since students returned for the spring semester as of Feb. 8.

While she feels safer on campus with the new testing policy, Watson said she is bothered by the fact that Butler often blames rising case numbers on students.

“I understand that it is kind of up to us to enforce these COVID policies, but at the same time I think especially last semester they weren’t doing everything that they could do to ensure safety,” Watson said.

Rockwood said that barring any spikes in specific areas of the student population that requires reallocation of testing materials, the surveillance testing will remain the same for the remainder of the spring semester.