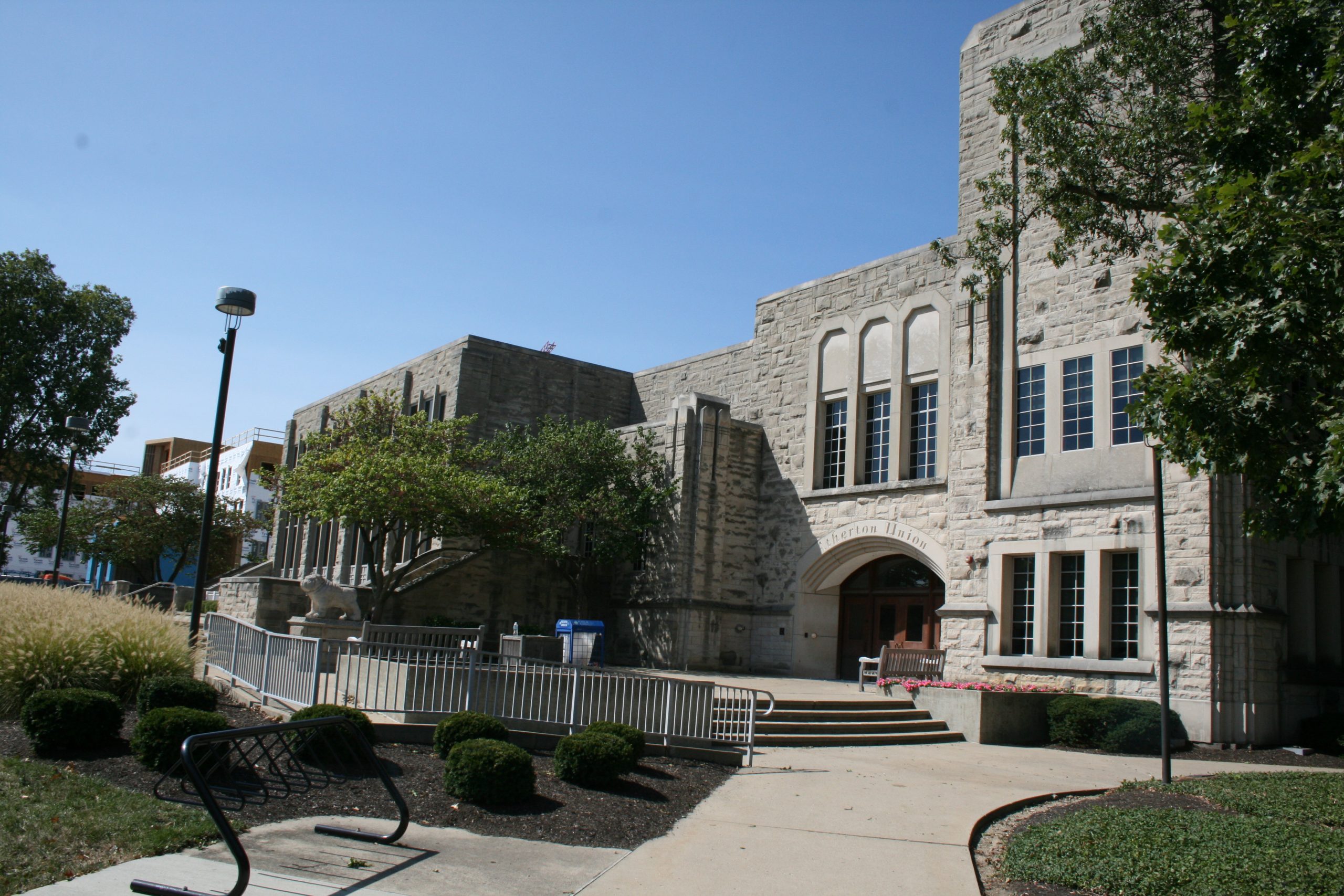 Dining with dietary restrictions and allergies can be a challenge for some Butler students. In order to ensure they will get food that is safe for their needs, these students often need to be especially careful when choosing their meals.

There are eight major allergens defined under the Food Allergen Labeling and Consumer Protection Act of 2004: eggs, fish, crustacean shellfish, tree nuts, peanuts, wheat, milk and soy. Many Butler students deal with these allergies, along with other dietary restrictions, such as vegetarianism, veganism and gluten intolerance. These restrictions affect their daily experiences in the dining halls, and the dining staff are prepared to help students navigate the menu if they have any concerns.

Kayla Hayes, a junior critical communications and media studies major, is allergic to peanuts, tree nuts, eggs and seafood. Her allergies are very severe, and she carries an Epipen in case she has a reaction.

“Growing up with allergies, you kind of know what you can and can’t have,” Hayes said.

About three times a week, Hayes will see foods in the dining halls that she knows she cannot have, so she will steer clear of it. There are also menus listed on televisions throughout the dining halls. However, Hayes explained that there was a time this year where she did not read the menu and had an allergic reaction. She got what she assumed was chicken and peppers, but it was actually a chicken-peanut stir fry.

“I was fine, I took Benadryl and everything, but that definitely made me more cautious,” Hayes said.

The menu does not include a label indicating peanuts or tree nuts, so Hayes explained that after the meal did not sit right with her, she found the ingredients by looking in the dining section on the Butler App. There, she was able to see the name of the menu item and the nutritional value.

“I kind of put two and two together, and I saw that it had peanuts in there instead of peppers,” Hayes said.

She explained that she probably would not have realized that there were peanuts without looking on the app. To help prevent this in the future, Hayes said she will try to be more aware. She also suggests that a label should be put on the food in the dining hall, so people with allergies can clearly see when there is an allergen.

Butler University’s dietician Katy Maher highly advocates for a one-on-one approach between students with either food allergies or dietary restrictions and the dining staff. In this approach, students will speak directly with staff members when ordering their food to ask about the food items’ contents. This ensures students will find food items they can have.

“We believe a one-on-one approach is safer than attempting to label dishes with all possible allergens,” Maher said. “Things can get substituted at the last minute after menus are printed or posted online.”

Maher said she — along with Bon Appétit Management Company staff — take food allergies very seriously. While the eight major allergens can be found in all dining cafés on Butler, Maher explained that they will try to clearly indicate them in the dishes in which they appear. For example, they will label mashed potatoes with butter or milk as “creamy mashed potatoes” on the menu, so a student with these allergies would be able to avoid it.

To provide the best experience for students, Maher suggests students identify themselves to her or another staff member to help them navigate the menu.

“Since everything is cooked from scratch onsite, we can easily tell you what ingredients are in a specific dish and make modifications if necessary, or prepare and set aside food ahead if necessary,” Maher said.

Students can also request specially-plated meal options to meet their needs by filling out a form, usually the day before. Additionally, in the Marketplace Cafe at Atherton, students can go to Latitude station to receive a meal prepared without any of the major 8 allergens or gluten.

If students prefer to go to the regular stations in the dining halls, they will still be able to find something they can eat.

Before each meal period, Maher said they will pull aside the people who work at the front of the house, by the food, to tell them what is included in the meals. All questions about allergies are directed to a chef or a manager to ensure students will get through the lines in a timely manner.

Dining employees have orientation and on-the-job training to get Food Allergy and Research Education, known as FARE. Maher said staff members switch out their gloves, knives and boards between each task. They also use different utensils when serving separate items to prevent cross-contamination.

If students are ever uncertain, Maher encourages them to ask questions. She said they can always make something for them, and they are always happy to answer any of the students’ concerns.

Tom Pieciak, a senior jazz studies major, is allergic to milk protein, which means he cannot eat milk, dairy and beef. He said he feels Bon Appétit has done a better job than the previous food provider in terms of helping students with allergies.

“A new food provider was definitely a great first step [in helping students with food allergies] because they are definitely a lot more transparent with the ingredients and the allergies,” Pieciak said.

Because he is allergic to something that is commonly found in many foods, Pieciak explained that there were days where the options were pretty slim for him.

When choosing a meal, Pieciak usually relied on what he knew, as there were options that he’d confirmed were dairy-free. If he was uncertain, Pieciak said he would usually ask the workers, but sometimes he would not feel like taking a risk and just avoid certain foods altogether.

“I think one thing that would help would be to get more alternatives to whatever that allergy or dietary preference is,” Pieciak said.

There are many dairy-free options at Butler, and there are plant-based cheeses, milks and meats that are popular for vegans and vegetarians. Pieciak believes these options should be expanded in the dining halls, and they should be as available and accessible as the regular food being served.

Olivia Throop, a first-year dance arts administration major, is a vegetarian, and agrees that she would like to see more options available.

While Throop explained she is able to find enough food options that are free of meat, she sometimes worries she is not getting enough of the right kind of food, because she said there are typically just one, sometimes two, main vegetarian options.

“There are many times where there won’t be a protein for me, or it won’t be appealing to me,” Throop said. “It isn’t hard for me to get all the food I need, but it is hard to get all the nutrients I need.”

Throop said it can also be challenging to distinguish the vegetarian options from the options with meat. Throop said that asking workers usually helps clarify this, especially if the workers asked their supervisors, however she would appreciate more clear labels.

“I really do think that by providing a clear explanation of what food dishes are and what they contain will help the students at the university feel more safe with the food options they are eating,” Throop said.