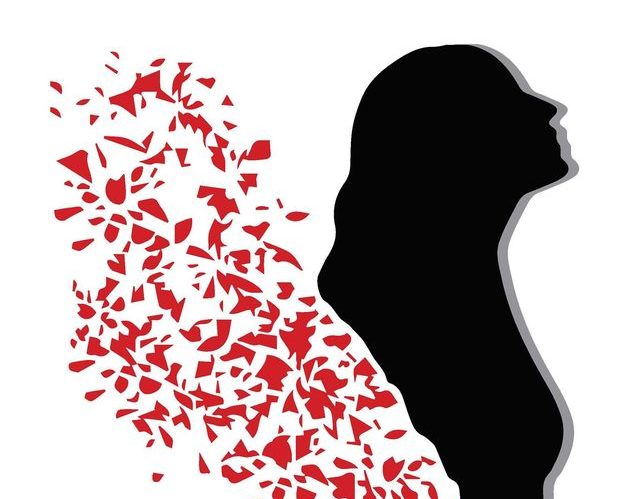 Antigone will be showing at Schrott and livestreamed from Nov. 5 through Nov. 7. Photo courtesy of datescloud.com

Butler theatre is putting on a production of Sophocles’ “Antigone” on Nov. 5 through Nov. 7 in the Schrott Center for the Arts. The performance, adapted and directed by visiting director Madeline Sayet, will be live-streamed for free on the Butler Arts & Events Center website, and tickets for limited in-person seating are available as well.

Performers in the show, including Natalie Fischer, a senior theater major and one of the leads of the play, said the cast had a lot of enthusiasm and excitement working with the visiting director.

“Madeline is amazing,” Fischer said. “She’s probably one of the top directors I’ve ever worked with. She’s very good at making everyone feel like they’re welcome in the space and their ideas are welcomed.”

Sayet, a member of the sovereign Mohegan nation, is joining Butler theatre for this performance as part of the Christel DeHaan Visiting International Theatre Artists, or VITA, program. VITA brings in artists from all over the world to teach classes at Butler and also create and direct a theatre production. According to Diane Timmerman, Butler theatre chair and professor, as well as liaison for the VITA program, Sayet creates unique productions by bringing her perspective as a Native American woman to the theatre world.

“We thought, ‘how amazing would it be to get this incredible Native American artist to come to Butler,’” Timmerman said. “Madeline is known for her ability to integrate Native American storytelling with innovative theater productions, and she has a gift for reinventing the classics; that’s just what she’s done with Antigone.”

In her adaptation, Sayet imbued the Sophocles play with a sense of relevance and modernity that’s taken on an entirely new meaning in light of the events of the past year.

“There’s a plague going on within the story, and it’s all about how this leader is dealing with this pandemic or plague, and he’s not doing the best job,” Fischer said. “It’s wild that [Sayet] made it very relevant in a very important way.”

Sarah Ault, a senior theatre major and another lead in “Antigone,” connected aspects of the show to the recent rise of the Black Lives Matter movement to the forefront of national consciousness. Ault said that she thinks this adaptation of “Antigone” pushes the audience to relentlessly fight for what they believe in.

“The play begs the question, ‘what does it take to live in a just world?’” Ault said.

The cast and crew of “Antigone” have faced some obstacles in the rehearsal process due to the pandemic, including required masks and social distancing during rehearsal and the eventual performance. They also have to switch rooms every hour during rehearsal in order to air out the space.

There have also been some positives to come from the restrictions, such as a heightened connection to the source material.

“We’ve all been joking that Greek theatre was the original social distance theatre,” Timmerman said. “They never got into contact with each other, and they actually did wear masks, so even though we have this contemporary updated version, the roots are actually there. It helps us produce, actually.”

Ault said she was also able to find some humor in the strange circumstances the performers have found themselves in.

“I would say a good thing about it though is that we’ve found plenty of times to laugh during rehearsal,” Ault said. She pointed out the irony of an engaged couple not being able to get close to each other during the performance, for example.

Another silver lining from the pandemic is the live stream that will allow viewers from all over to watch the performance from their own home.

“I’m excited to share [the performance] with so many of my family members who haven’t been able to make it to a show, since I don’t live in Indiana,” Ault said. “It’s an avenue for people who want to enjoy theatre but can’t necessarily go anywhere right now.”

Timmerman said most of the cast and crew of “Antigone” feels grateful to still have the opportunity to perform.

“Each day is a reward and I’m grateful that we’re still in person,” Timmerman said. “We already feel victory getting the production completely on its feet, and delivery to the audiences is going to be the final victory.”

Ault echoed these sentiments and said the cast and crew desire for the show to go on, despite the circumstances of COVID-19.

“It’s a big responsibility, the amount of the care that I and a lot of my other castmates have taken in making sure that we can show up everyday, be healthy, be present and be able to put this on,” Ault said.