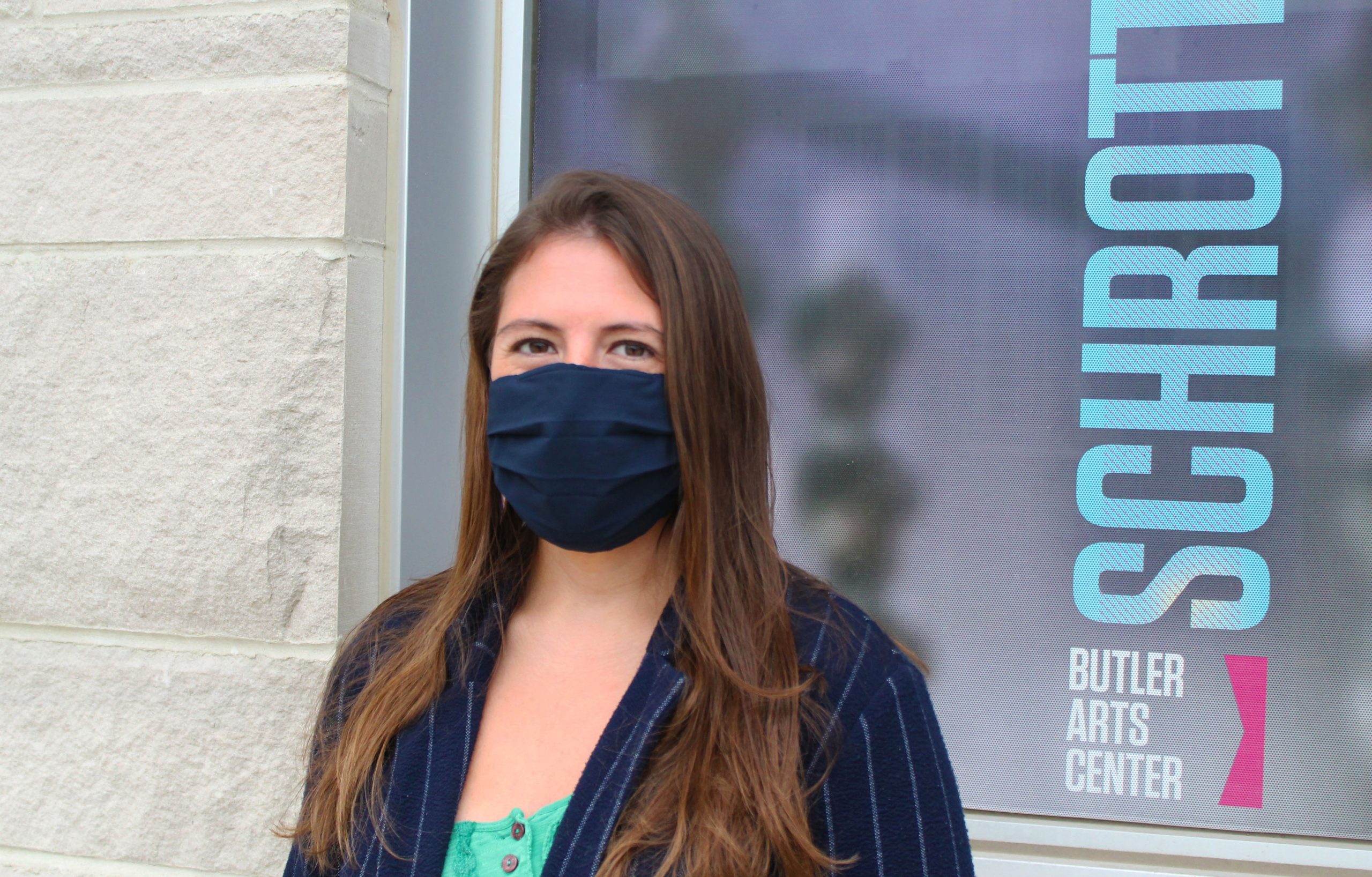 Butler theatre is continuing the annual Christel DeHaan Visiting International Theatre Artists program this year, despite the ongoing pandemic. The 2020 visiting director, Madeline Sayet, is adapting and directing her own unique version of Sophocles’ “Antigone,” showing on Nov. 5 through Nov. 7 in the Schrott Center for the Arts.

Madeline Sayet is a member of the Mohegan nation and a world-renowned theatre artist. She has been named a Forbes 30 under 30, a TED Fellow, a recipient of The White House Champion of Change Award from President Obama, along with many other theatrical and artistic praises.

Outside of her directorial career, Sayet is also largely known for her public speaking and education. Sayet spoke at the 2016 TED Fellows conference and has taught at schools like  New York University and Yale University. Currently, she works as the Executive Director of the Yale Indigenous Performing Arts Program.

Sayet’s acting and directing work centers around the idea of using storytelling as medicine — the belief that every story put into this world has the power to change it, for either the better or worse.

“If you look at ancient healing practices, a lot of times stories are not considered separate,” Sayet said. “They are considered a part of how we actually heal communities or get rid of an illness. With traditional Mohegan medicine practices, mental health isn’t separate from physical health; all these things are actually constantly affecting each other.”

All throughout her life, Sayet said she grappled with Native American representation in theatre and media. She said that, up until recently, contemporary Native American culture did not exist in the media, let alone images of modern Native people that looked like her. Sayet said she grew frustrated with the processes by which certain people were excluded from the media and went on to receive her Masters degree in studies about the issues surrounding Indigenous representation.

“The only native representation I saw growing up in theatre was red face,” Sayet said. “It was just very baffling for me. We would be going to see exciting professional theatre on school trips and then there would be something that I found very strange and violent happening [on stage].”

Sayet began creating Indigenous stories during her post-graduate education where she was able to experience art that was directly related to identity and culture. Finally, she had found something that she could relate to and that she could see herself in.

Not only did Sayet act with Indigenous artists, she said she was also drawn to more leadership roles. She incorporated her unique experience into directing and, eventually, writing and adapting stage plays. Sayet said her professional shift towards leadership had a large impact on her life.

“The reason I stayed as a director was because I became really interested that I could decide the world, but also I could decide what the rehearsal room was like,” Sayet said. “The power to exist in a world that I wanted to exist in.”

Not fulfilled with the Eurocentric roles she had played throughout her career, Sayet said she created the roles and stories that were not in existence — a place where everyone could feel welcomed and included, including senior theatre major Natalie Fischer.

“I’m gonna miss her because she’s a great artist and I’d love to, in my work, resemble how she works, because I really look up to her,” Fischer said.

With her time with Butler theatre thus far, Sayet has combined modern culture with classical-style theatre. Her unique directing style, centered on discussion and connection has been eye-opening to many Butler students, such as first-year theatre major Emily Sytsma.

“Madeline genuinely listened to all of our ideas and thoughts, and took everything into account when writing and reworking the script over time,” Sytsma said. “She gave our characters unique jobs and made them more personal to [the actors] after listening to our input.”

Sayet said she hoped that by including members of the community, audience members will be able to better understand and connect with the piece. She shared the questions that drove her through the creation process, which she hopes audiences also face while watching the show.

“[“Antigone” is] a question [of] how are we all accountable to this story?” Sayet said. “How is it not just a story about [other] people, but how is it a story about all of us?”

Sayet is a trailblazer for Indigenous representation in theatre and has brought her tour-de-force directing style to Butler Theatre. For those who cannot attend the production, but are still interested in viewing Sayet’s take on “Antigone,” it can be live-streamed online through the Butler Arts and Events Center website