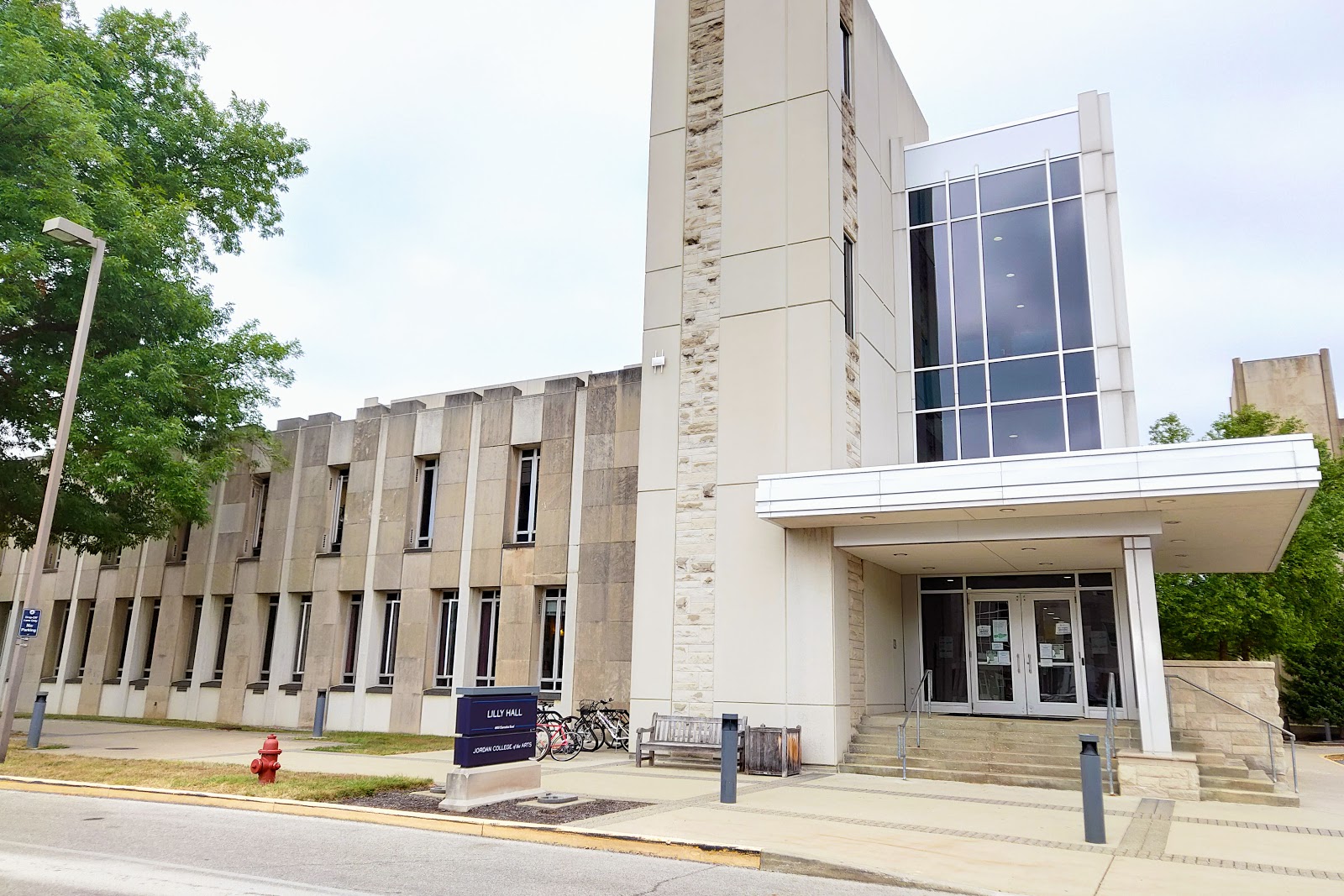 In the spring of 2019, the Butler community was shaken by the appearance of “white power” on a whiteboard, penned in the room neighboring the Efroymson Diversity Center. In response, Lisa Brooks, dean of Jordan College of the Arts, created the JCA Social Justice and Diversity Taskforce.

As part of JCA’s initiatives towards fostering diversity and inclusion, Brooks canceled all JCA classes this past Jan. 24th to convene and talk about social justice and diversity. Now, during the COVID-19 pandemic, when the arts as a whole are facing new challenges, the college and it’s Social Justice and Diversity taskforce — or the JCA SJD taskforce for short  — still have plans for the future.

Butler University is an institution that, according to the Butler University Fact Book, had an 81.9% white undergraduate student body in the fall 2019 semester. Thus, the JCA SJD taskforce’s main goal, as per the official webpage on the Butler website, is to “create a fully inclusive environment for our students, faculty, and staff.” The taskforce is composed of a variety of JCA faculty, staff and students

Brooks’s intention for the SJD taskforce was to completely and holistically evaluate the entire college — everything from collecting the experiences of students of diverse backgrounds and examining the diversity of perspectives represented in the curriculum, to opening up dialogue among students about diversity and the equity of the audition process that JCA utilizes in addition to the university admissions process.

The task force was subsequently divided into 13 committees, each focusing on different aspects of JCA: its procedures, its culture and more. During the 2019-20 school year, committees met approximately every two weeks, depending on the specific committee and what tasks were at hand.

Dr. Peter Wang, a lecturer of art history, is on multiple committees, including the Curriculum and Course Offerings Committee.

“It’s about ‘how do we revise our curriculum, make it more inclusive, or think about some current issue — how do we tie into some social justice and diversity mission into our courses and curriculum,’” Wang said.

One major challenge that the committee is faced with is the dichotomy that exists between the traditional expectations in the field — such as the overwhelmingly male and Eurocentric traditional repertoire of classical ballet — and actualizing the college’s mission towards diversity.

Brooks admitted, “I’m not going to pretend that we have it completely figured out.”

However, the committee is attempting to balance the “conventional” and the “unconventional” by integrating social justice and diversity into the curriculum while still learning “The Nutcracker” and “Swan Lake.”

In addition, multiple JCA courses already fulfill the newly-implemented Core Curriculum Social Justice and Diversity requirement or contain a component of Social Justice and Diversity, with more to come in the future. The Masterworks of Dance course required for dance majors analyzes the inherent privilege of the dance world; American Art and Visual Culture — a course that Wang taught last semester — examines the art culture of the American nation-state, such as the misrepresentation or absence of representation of Native Americans.

Wang said his students have generally responded positively to learning about new things that they had never thought about before.

Brooks recognizes the problems that the COVID-19 pandemic has created for the taskforce. After JCA’s SJD convening on Jan. 24, and after the social justice-centered Butler Ballet Midwinter Dances in February, the task force was mostly put on hold when the pandemic hit Indiana.

“We had some good momentum, but of course the virus came. So then we couldn’t really follow through with that,” Brooks said. “We need to kind of regroup and get going … So now that we’re finally getting that [the new environment of the pandemic] under control, hopefully, we can resume our energy here.”

Nonetheless, JCA already has plans for this school year. The JCA Signature Series has been moved completely online, and all events will be streamed for free on the Butler Arts Center website. The series for this semester has a social justice and diversity theme, and the first performance in the series will be on Sept. 18 by Supaman, a dancer and hip-hop artist of Crow Native American background.

Mia Nunokawa, a junior music education major, is involved in two task force committees and has already identified positive changes since she began at Butler University. In her music history and literature course this semester, the class is studying Baroque-era composers of color that are often excluded from conventional study.

“Instead of just studying … what’s just in the textbook, [the professor is] being intentional about bringing in outside sources,” Nunokawa said.

She also said that professors and students are now more likely to use gender-neutral language, and that there is increased openness to including more composers of color and women composers in recital programs.

Nunokawa views JCA as being more diverse than the rest of the university. Brooks too believes that “artists tend to be more socially conscious.” When previously speaking to The Collegian this past February regarding the Jan. 24 SJD Convening, Brooks expressed her frustration in attempting to encourage other deans to take similar social justice and diversity initiatives. However, it seems to Brooks that there has been progress since then.

“What I’ve discovered this summer is actually, there’s a lot of work going on across the campus that I was completely unaware of,” Brooks stated. “And I think what’s one of the first things that’s going to start happening here this fall, the provost has already said we need to do… kind of an inventory of what’s happening [across campus].”

Brooks said that about a dozen faculty from other colleges participated in the “Diversify Your Syllabus” online workshop held by a JCA faculty member this past summer, and she thinks this sort of collaboration between colleges will be a positive change moving forward.

As Butler is still a predominantly white university, Nunokawa — as a student of color — is someone that JCA is in particular working to better serve.

When asked if she felt like she belonged in JCA, Nunokawa pondered.

“‘Belong’ is an interesting word … And yeah, I think I belong. I do feel like I belong in JCA.”

Regardless, enduring pervasive change is not easy. While Brooks believes the taskforce has so far helped to create positive change towards an inclusive environment, it will take long-term effort.

“It’s a multi-phase thing, it’s making sure the university supports the students of color who are here,” Brooks said. “How are we supporting, or frankly, how are we not supporting students of color? … Before we can recruit people to come here, we gotta make sure that once they’re here … that they stay here, that you feel comfortable here. Anybody wants to feel comfortable in their educational environment, or for faculty and staff, in their work environment.”

Brooks is hopeful that real social change is on the horizon, especially after the conversations surrounding racial injustice that were sparked by George Floyd’s murder.

“I’ve been at Butler for 25 years, and we’re still talking about diversity 25 years later, right? … I mean, I feel like maybe this time … maybe this time it’ll be different somehow,” Brooks said.