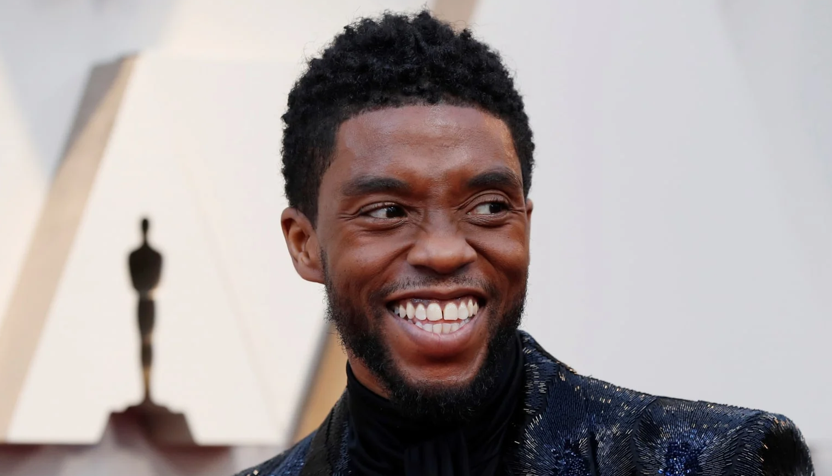 Chadwick Boseman was an exceptional human being who gave his community hope. He was a hero to us both on and off the screen. Even though he passed, his work and craft will live on forever.

After a four-year-long battle with colon cancer, Boseman, 43, died on Aug. 28 in his home, alongside his wife and family.

Everybody loved the Spider-Man’s, the Batman’s and the Wonder Woman’s. The list can go on and on. Growing up loving superheroes — and not having someone that looked like us —  was weird.

That did not stop us from being Spider-Man every year for Halloween, but it was hard to dream about being a hero when all of your heroes didn’t look like you — when all of them were white.

The only “popular” Black superheroes we had growing up were Cyborg, Luke Cage and Storm. While we did have some Black superheroes, none of them served as main characters. So, it was even harder to find toys that looked like us.

Finally, young Black people have a superhero that they can look up to. Someone they can dress up to be on Halloween. Someone to inspire them.

Even as a teenager, seeing a Black superhero film, led by a primarily Black cast, was such a great sight to see.

But as young Black men, it brought us so much pride to witness the representation in Black Panther.

It was so exciting to finally have a Black superhero that was more than just a check off the diversity list. Chadwick Boseman did a phenomonal job bringing his character to life and making T’Challa more than just someone in a movie.

When Black Panther and his entourage returned in the movie “Avengers: Endgame”, everybody in the theatre screamed. But his return meant even more to the Black community. We vividly remember that moment when T’Challa’s silhouette came out of that portal. It was pure bliss. We never felt prouder.

Boseman may not have had the super-strength or the super-speed, but he had the heart and soul of a real life superhero. Boseman embodied his character in Black Panther, T’Challa, by exemplifying how brave, selfless and caring he was — even to his death bed.

Because of Boseman, young Black people have a Black superhero to look up to and idolize. They won’t have any trouble finding toys that look like them.

As much as Black Panther impacted us, Boseman’s roles in other films had similar effects.

In “42”, Boseman portrays Jackie Robinson and illustrates the struggles he went through to be the first Black player in the MLB, and also as a Black man in the 1940s.

In his next blockbuster film, “Get on Up,” Boseman played the role of the famous singer James Brown. Through Boseman’s depiction, viewers are able to see how Brown earned nicknames like “Godfather of Soul” and “Mr. Dynamite.”

During the biographical film, “Marshall,” Boseman takes the role of the prominent lawyer Thurgood Marshall and gives insight into one of the first cases Marshall took on.

All three films help younger generations understand more about our history. In school, historical figures like Jackie Robinson, Thurgood Marshall and James Brown often get overlooked. Thanks to Boseman and his representation of these people, we get a better understanding of what life was like during those times.

His roles in movies were important, but the impact he had on the Black community and Black culture were substantially greater. From his commencement speech at Howard University to the time he spent with kids with terminal illnesses, Boseman had a tremendous desire to inspire others and help unlock their untapped potential.

The fact that he hid his fight with colon cancer and continued to produce numerous high-quality films at the same time is remarkable to say the least. We could never imagine the amount of strength and will that took. What we can understand is the dedication Boseman had to his work and his community, something we will forever be grateful for.

As we struggle with the hardships this year has thrown at us, Boseman gave us some words of wisdom that we can all apply to our lives.