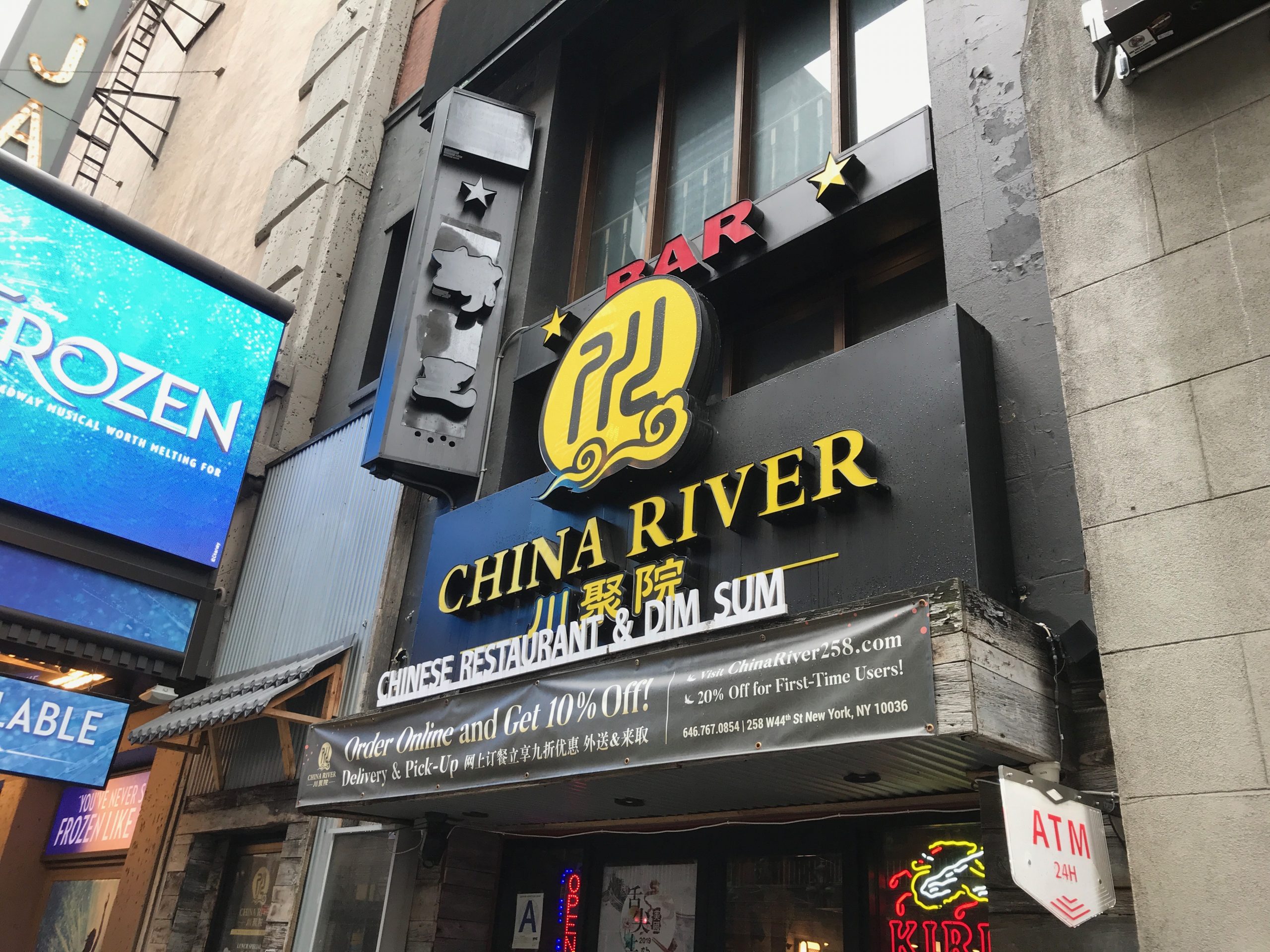 Sinophobia. No, I’m not misspelling xenophobia, though we’re certainly dealing with that too. As coronavirus continues to seep into every crevice of our daily lives, anti-Chinese sentiments — known as sinophobia — have festered in conjunction with the contagious disease. And because circling the medically-unprepared wagons is built on an “us versus them” mentality, anyone who “looks Asian” is being dragged through the wringer.

Between the not-so-subtle covering of faces on public transportation, the public humiliation of Asian commuters, and the aggressive, derogatory comments made both about and toward Asian Americans, sinophobia has become disconcertingly interwoven with conversations about coronavirus — which constitute about 95% of conversations these days.

It’s not just a localized problem, either. Major news outlets have been using stock photos of Asians wearing masks for stories pertaining to the coronavirus, and since they seem to think nothing of it, the idea has been rapidly perpetuated on mainstream platforms.

The New York Post, for example, used a photo of an Asian man wearing a mask in Flushing, a neighborhood of Queens. The subject of the story, the first case of coronavirus in New York City, was a woman living in Manhattan. The photo was completely misleading, and undoubtedly moved plenty of distracted Twitter-scrollers to internalize the visual they saw connected to the headline.

People’s fears are exacerbated when sources with a sizable platform spread misleading information, particularly when the messaging is more insidious than just being blatantly racist. In an already unpredictable time of toilet paper hoarding and DIY hand sanitizer recipes, the last thing we need is for scapegoating to take hold. More than it already has, anyway.

On top of the nation’s economy sliding treacherously into bear market territory, the racially-fueled boycotting of Asian-owned businesses has already done significant damage to the ethnic economy. From Seattle to New York, Asian businesses, particularly Asian restaurants, have reported a sharp decline in patronage.

Despite the fact, of course, that coronavirus is not transmittable through food, sinophobic business trends have put Asian restaurants in a precarious situation. For smaller businesses like family-owned restaurants, missing the usual monthly mark could mean failing to make rent, forgoing essential products, and laying off employees.

Anti-immigrant rhetoric is a major factor in sinophobic trends. For centuries, the stigma that immigrants of Asian descent are dirty, barbaric and untrustworthy has denigrated perceptions of Asian people in non-Asian spaces. When broken down even further, people of Chinese descent are seen by other Asians as a threat — even when the groups perpetuating sinophobia have themselves been victim of racism by non-Asians.

In majority-white spaces, racism has played out in a variety of different ways, but it’s not too late to fight the fear-fueled ideology. There are a number of things that can be done to support Asian businesses and individuals, the most important being a continued — or increased, if you can afford it — support of Asian restaurants.

Make it a mission to choose Asian cuisine when you go out to eat. Order it for delivery if you’re immunocompromised or are concerned that residual contamination could impact your health — I’m talking germs on a public handrail, not germs incubating in Chinatown.