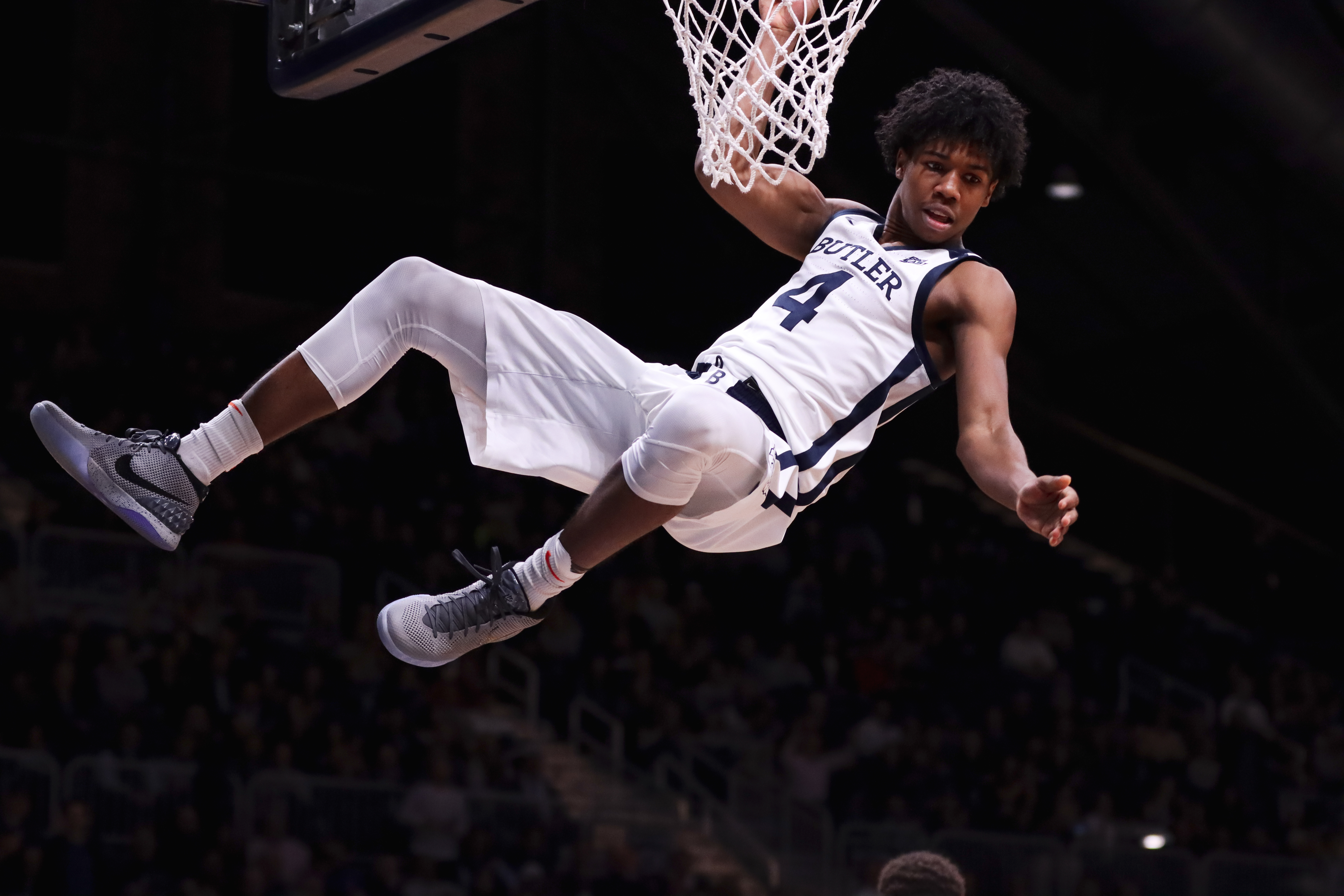 Butler freshman Khalif Battle is transferring after one season with the Bulldogs, per ESPN’s Jeff Borzello. The Edison, New Jersey native averaged three points per game in 24 appearances this season.

According to 247sports.com, Battle was the 99th ranked player nationally and a four-star recruit across every major recruiting website in the class of 2019. Behind only Kellen Dunham, Battle was the second-highest 247 Sports recruit to commit to Butler.

Battle showed promising signs at certain times during the season highlighted by his career-high 11 points in Butler’s season-opener against IUPUI and 10 points against Southern University on Dec. 14. However, his playing time was scarce along the way playing less than seven minutes on eight different occasions.

Battle didn’t play in what would be Butler’s final three games of the season. His last appearance was 16 minutes at Creighton on Feb. 23. When asked if there was a reason Battle was not seeing the floor after Butler’s last home game against St. John’s on March 4, head coach LaVall Jordan’s response was very simple.

With Derrik Smits graduating and Battle transferring, Carmel’s John Michael Mulloy is the only remaining member of Butler’s 2019 recruiting class.