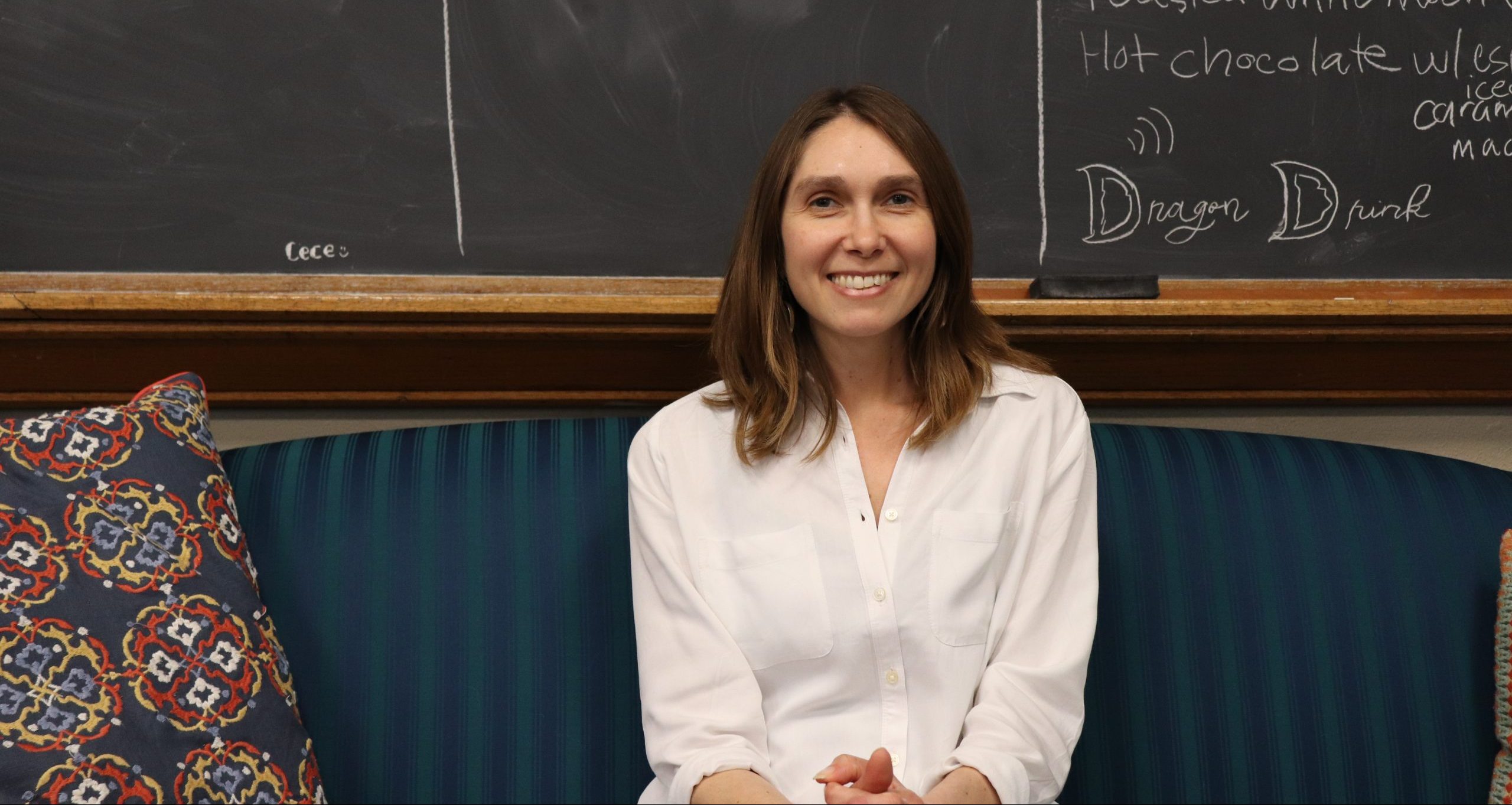 Sunny Hawkins sat at Starbucks when an email notification appeared on her screen. Out of nervousness, she dismissed the notification, afraid of what it would say. Two months before, she had begun the application process to have her student loans forgiven. This email would reveal whether or not her application was accepted.

“I was like ‘I can’t look at it! I can’t look at it!’” Hawkins, an English professor at Butler, said.  “But then I made myself pull it open, and I wanted to scream, but I was in the middle of Starbucks, because the first word was ‘Congratulations,’ so I knew it was good news.”

Hawkins had qualified for the Temporary Expanded Public Service Loan Forgiveness program, a federal program designed to create student loan forgiveness options for public servants such as teachers, firefighters and other non-profit workers. After being accepted last December, Hawkins was the first Butler faculty member to qualify and be accepted for the program.

TEPSLF began in May 2018, designed to fix errors with the former program, the Public Service Loan Forgiveness program. Both programs are designed to provide student loan forgiveness to people who work for 10 years in public service or nonprofit organizations, and who have completed 120 payments on their student loans, which comes out to 10 years of payments.

As a result of this, many people who would have otherwise qualified were denied. While TEPSLF was created to make the program more accessible to more public servants, 99% of applicants to the amended program have still been denied according to NPR. Hawkins is one of the few TEPSLF applicants that has been accepted.

“It’s bureaucracy, so there were hoops that [I] had to jump through,” Hawkins said.

To apply for student loan forgiveness, Hawkins first was required to apply for the original program, knowing that she would be rejected, as the vast majority of PSLF applicants are. After that, she went through the process of applying for TEPSLF. Hawkins had to certify her dates of employment with all four universities at which she has worked over the past 10 years, and had to submit records of all student loan payments made in that time.

“It was a lot simpler than I thought it would be, in part because I’m a very organized person, and so I had good records already,” Hawkins said.

Hawkins attended Southern Illinois University from 1997 to 2007, where she completed her bachelor’s, master’s and doctorate degrees.

“And I never had trouble making my monthly payment for my student loans, but it was just this thing that was always hanging over my head, like ‘you owe this amount of money. You can’t take bankruptcy on it, you can’t get out of it, you have to pay this back,’” Hawkins said.

Hawkins said that having her loans forgiven created opportunities in her life that would not have been available to her without TEPSLF.

“I’m in the very unique and wonderful position of not owing anything, I have zero debt,” Hawkins said. “And it creates choices in my life that I didn’t have before, you know, what kind of home do I want to buy? What sort of family do I want to have? All those kinds of things that you really can’t think about when you owe $100,000 in student loan debt, suddenly it’s just gone and you can move on with your life.”

Roua Daas, a junior who works with Hawkins at the writers’ studio, said Hawkins is deserving of having her student loans forgiven.

“A lot of the students that I’ve talked to that work at the studio or have been clients at the writers studio feel really comfortable talking to Dr. Sunny about not just academic or writing related problems, but just like their personal problems,” Daas, a psychology and French double major, said. “And I think it’s something that’s really admirable, because I don’t think you find that in a lot of professors.”

Hawkins said students should be careful not to take out more in loans than they need for their tuition, but that students should not be afraid to take on student loans to help them attain a higher education.

“I think it’s really sad, frankly, how much student loans control people’s lives and not just controls them while they’re in college, but for the rest of their lives,” Daas said.

While TEPSLF has been able to help public service employees like Hawkins, President Donald Trump’s proposed budget for the 2021 fiscal year would cut $5.6 billion out of the Department of Education’s budget according to the New York Times. This would result in both PSLF and TEPSLF being cut altogether.

“I’m not a politician and I’m not an economist, maybe there are good sound reasons to get rid of those kinds of programs,” Hawkins said. “But I think it would be a shame to do that without recognizing that people make sacrifices to work in public service.”

“I think up to now we haven’t really advertised that, people have found it on their own,” Kelley-Crouse said. “There may be a lot of people out there that don’t even know that they can do this.”

With more information available, other faculty members could begin the process of applying for TEPSLF. This student loan forgiveness program could change the lives of faculty members across Butler’s campus, just as it has done for Hawkins.