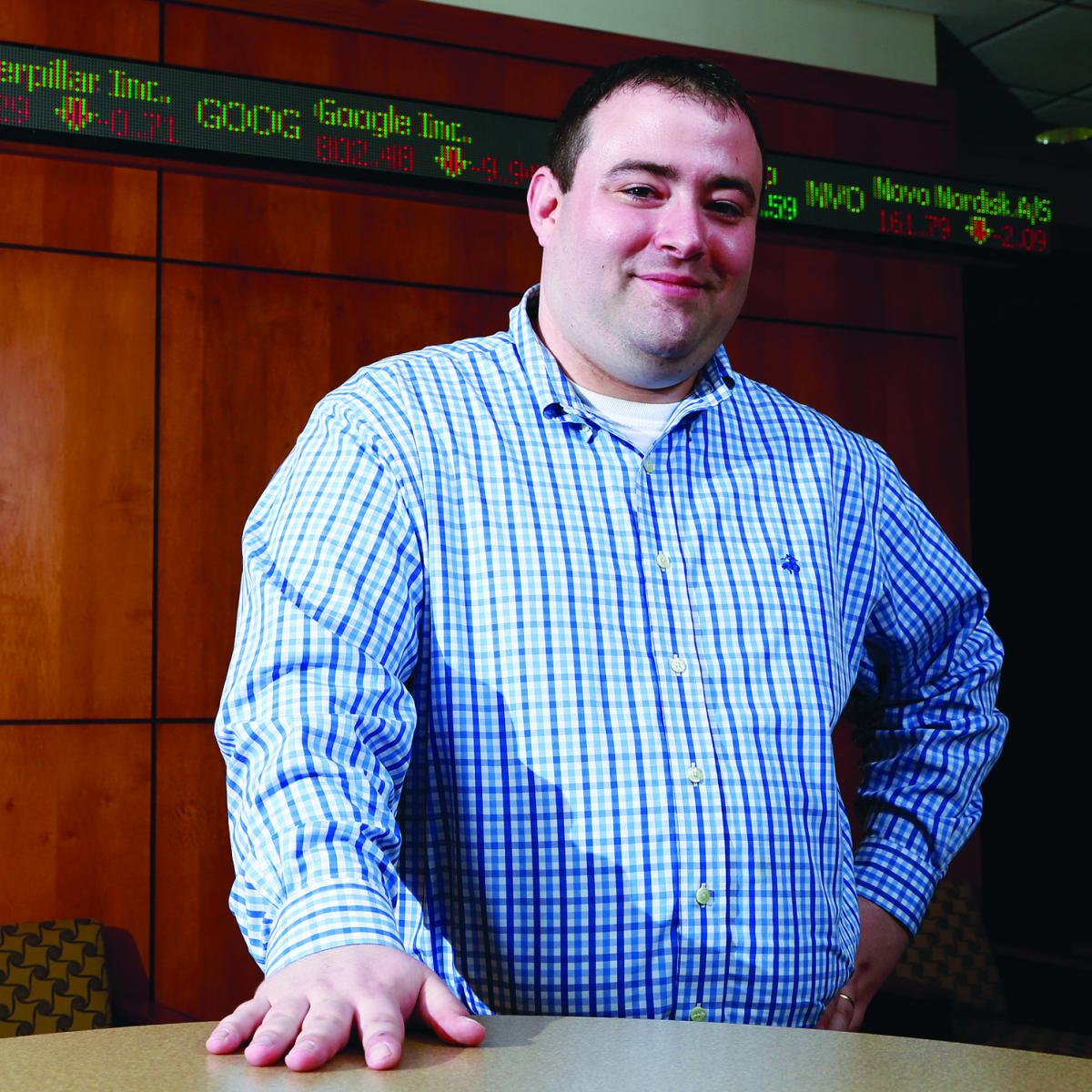 While much of the world is focused on responding to the coronavirus pandemic, members of Butler’s risk management and insurance program have been working on how the world might recover from it. Zach Finn, a professor and director of the Davey Risk Management and Insurance Program at Butler, has been advocating for legislation that would utilize the insurance industry and the federal government to help in this recovery.

“The reason why this business interruption isn’t generally insured is because it’s too catastrophic,” Finn said.

To solve this problem, Finn crafted, outlined and started lobbying for a Pandemic Risk Insurance Act. Within a week of lobbying, Finn said his outline was already expected to be seen by the president and vice president of the U.S.

However, the original basis for the idea of PRIA can be traced back to 2017 at a Spencer-RIMS Risk Management Challenge competition. At this case study competition, a team of four Butler students was tasked with coming up with a risk management plan for PayPal.

The four former students — Erin Bundy, Nick Fox, Jessica Parada and Matt Pauszek — came up with a plan for if there were ever a cyberattack that would cause large scale business interruptions.

He said attacks like this could do a lot of damage to businesses and the economy as a whole. Due to this risk, the students proposed the creation of a Cyber Risk Insurance Act.

The idea was also based on the Terrorism Risk Insurance Act which was passed following the terrorist attacks on Sept. 11, 2001. As a result of the attacks, many insurers stopped covering terrorism because of the high level of difficulty in predicting the risk.

However, this lack of insurance coverage meant that many businesses could face even higher financial losses in the event of a terrorist attack, which threatened many industries. TRIA was enacted to solve this problem. The act required insurers to cover terrorism and created a federal program so the insurers themselves could be insured. In effect, this allowed businesses to be insured for terrorism while also lowering the risk to the insurance companies that insured them.

Finn said the students researched what would happen if the economy was completely shut down by a cyber event, similar to the shutdown the economy currently faces during efforts to suppress the coronavirus pandemic.

“The same ramifications are applicable, the same problem is applicable and the same solution is applicable,” Finn said. “You just have to cross out ‘cyber’ and write in ‘pandemic.’”

With this in mind, Finn began working on an effort to create PRIA or to liberalize TRIA to include coverage for pandemics.

He sent the idea to Butler President James Danko in an effort to see if he could get it to anyone important in government. Danko then emailed the idea in a memo to Indiana Governor Eric Holcomb, who said he and his team would review it.

Finn also began reaching out to media contacts and doing interviews on podcasts to get the word out about the idea. Stories were then published about the idea in many media outlets geared towards the insurance industry, and Finn and PRIA was mentioned in a story in the Washington Post.

“I just flooded the insurance trade press with this idea as fast as I could to make sure people understood that there was a better way,” Finn said.

He continued to reach out to his contacts in the industry and in Washington with hopes that PRIA would gain the attention of people in government there. One of his contacts in a law firm was able to get the legislation to Senate majority leader Mitch McConnell. Finn said another contact at a firm called IE Advisory was able to get his outline for the legislation to the vice president and president of the U.S.

The U.S. House Financial Services Committee has now recommended the passage of a Pandemic Risk Insurance Act. However, this is still an early step in a potential path towards passing it.

The details of the legislation would still need to be worked out before it could then be sponsored by a representative and introduced in Congress. Members of the House and Senate would then need to debate and vote on the bill before finally being approved or vetoed by the president.

During the process of lobbying for this legislation, Finn’s RM 480 class, Captive Operations, gave their input along the way. The class is the classroom portion of Butler’s MJ Student-Run Captive Insurance Company.

The students have been reviewing the legislation, asking questions and making suggestions to Finn while it has been gaining traction in the insurance world and government.

Some of the students said they were not at all surprised by the traction it had been getting, including Taylor Mogged, a senior risk management and insurance and marketing double major.

“I kind of knew it was going to get that traction, just because Zach Finn is very persistent and he has a lot of connections in the industry world,” Mogged said.

She also said student efforts may have helped the ideas spread through their own connections. As chief executive marketing officer of Captive, Mogged has been helping to promote the legislation through Captive’s Linkedin profile. She said other students have been liking and resharing articles and posts about the legislation individually as well.

Nathan Atkins, a senior risk management and finance major and student CEO of Captive, said the reason why the ideas in the legislation might have reached many people so quickly is because of the idea’s basis around TRIA, an act that people in the insurance industry already understood.

“People were a little bit familiar with it so they didn’t have that headwind that they would have to overcome at first,” Atkins said.

Atkins said the bill might be better than other solutions because it is more tailored to businesses that are hurt the most.

“I think it’s an excellent idea, because instead of just pumping stimulus into the economy or giving every American $1,000 you can take these small businesses that sustain communities in the U.S. and pay for their business interruption claims,” Atkins said.

In addition to the questions and input that students had in relation to PRIA, Finn said one student had another big idea related to the ways in which risk management professionals could help in the economic recovery.

Claire Richardson, a junior risk management and insurance major, asked Finn about the possible ways Captive could help businesses recover from this crisis.

Richardson said she had always been “infatuated” with Captive ever since she first learned about the program. When Finn gave her and her classmates the legislation to review, she began thinking of ways Captive might be able to cover the business interruption from the pandemic as well.

Finn said he thought this idea was so good that he intends to share it in a meeting with a major airline this week, something which Richardson did not expect when she originally brought it up.

“I definitely didn’t think it was going to be that big of a deal, I just thought it was something that I was asking questions about,” Richardson said.

Finn said he plans on continuing to advocate for the legislation and intends to use his education and experience in risk management to help government officials working on the act in any way he can.