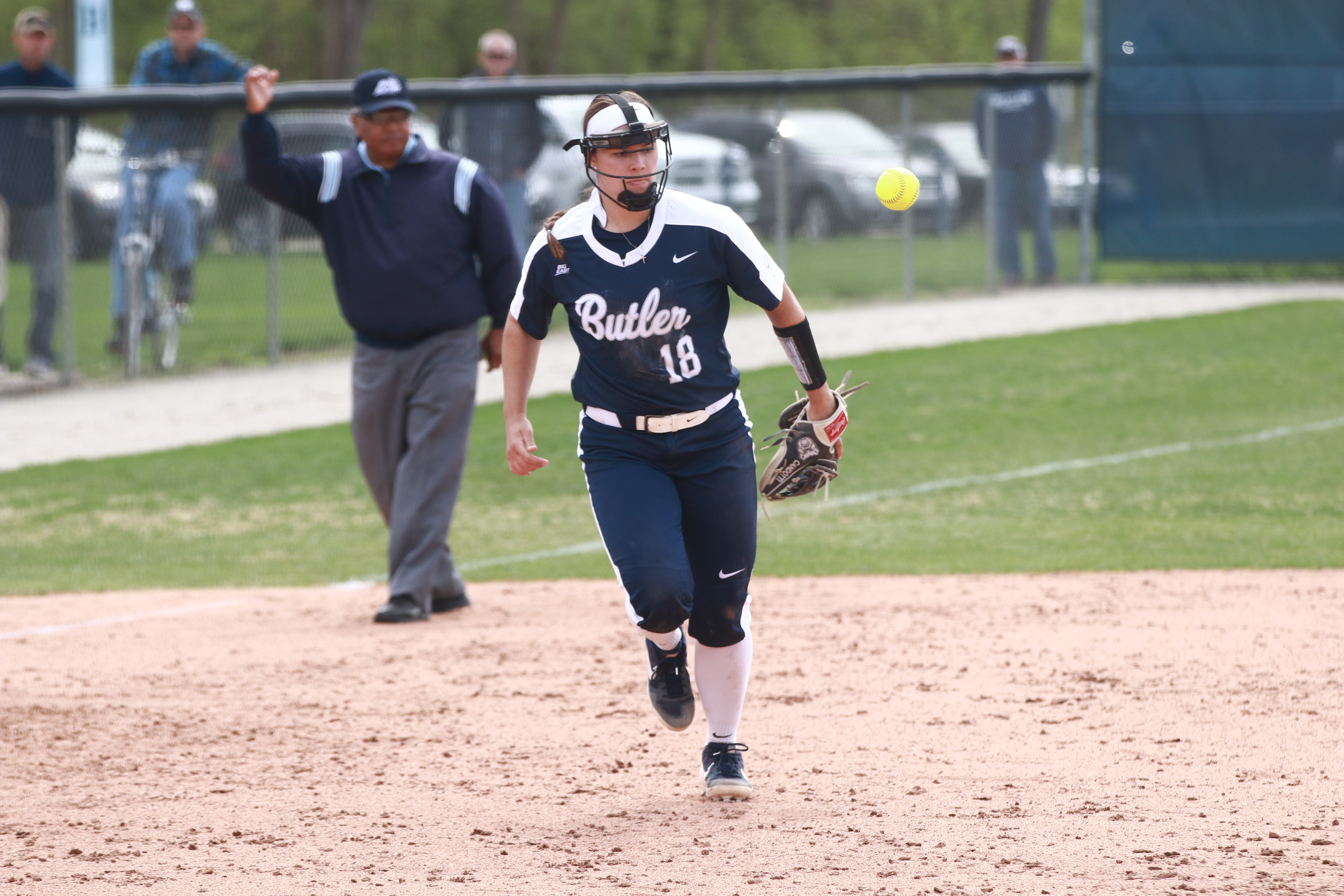 Women’s golf will start their spring season in Boca Raton, Florida, in the Florida Atlantic Winter Warm-Up. Day one will begin at 7:45 a.m. and consist of the first 36 holes. All 54 holes will take place at the Osprey Point Country Club. The Bulldogs are one of 14 teams competing.

Men’s golf will travel to Coto de Caza, California for the beginning of their spring season at the Orange County Collegiate Classic. Day one will begin at 12:00 p.m. with the first two rounds. There are a total of 17 teams competing.

Women’s golf will take on day two at the Florida Atlantic Winter Warm-Up. The Bulldogs will finish the final 18 holes starting at 7:45 a.m.

Men’s basketball will host nearby rival, Xavier, for this weeks’ weeknight matchup. Butler is coming off a 57-76 road loss at Marquette on Sunday afternoon. That puts the Bulldogs at 6-5 in conference and 18-6 overall. On the other hand, Xavier is on a three-game winning streak after defeating Seton Hall, DePaul, and Providence. Xavier is now 5-6 in conference and 16-8 overall. Butler and Xavier went 1-1 against each other last season and have yet to face each other this year. Tipoff is scheduled for 6:30 p.m. and will be available on CBSSN.

Men’s and women’s track teams will also travel to Nashville, Tennessee, for the Music City Challenge. The meet will take place in the Vanderbilt Student Rec Center. Day one is tentatively scheduled to take place from 4:00 p.m. to 9:30 p.m.

Softball started their season off strong finishing 4-1 in Illinois for their opening weekend. Now the team will travel to Madeira Beach, Florida, for the Madeira Beach Spring Games. Their first game of the day will be at 11:00 a.m. against Central Arkansas who is 3-3 so far this season. The game will be available on FloSoftball.

Baseball season has arrived. The Bulldogs will be traveling to Lexington, South Carolina, to begin their season. Their first game will be against North Carolina A&T State at 12:00 p.m. Butler finished last season 26-26.

Softball will take the field shortly after their first game to face Nicholls State who is 0-5 so far this season. Nicholls State is coming off a 6-0 loss to Big East opponent Villanova. The game is scheduled for a 1:30 p.m. start. The game will be available to watch on FloSoftball.

Women’s basketball is on a five game win streak after beating Villanova at home. The Bulldogs are now 9-3 in Big East play and 17-6 overall. Butler will travel to the Windy City to face DePaul on the road. DePaul is on a three game win streak as they are now 12-1 in conference. The Bulldogs lost to DePaul 65-80 earlier this season. Tip-off will be at 8:00 p.m. and can be seen on BEDN.

Day two of the Music City Challenge is scheduled to begin at 10:00 a.m. and go approximately until 5:30 p.m.

Men’s tennis will have their first match of Big East play against Georgetown. Butler will host the Hoyas in the Butler Bubble at 10:00 a.m. Georgetown will have faced Xavier on Friday to begin conference play before traveling to Indianapolis.

Baseball will continue play in Lexington, South Carolina, and next face George Mason in their first of two games for the day. The Bulldogs will take on the Patriots at 12:00 p.m.

Men’s basketball will remain at home as they host Georgetown. The Hoyas do not have a weeknight game this week and will go into the game 4-7 in Big East play and 14-10 overall. Butler defeated Georgetown 69-64 on the road already this season. Tipoff is at 2:30 p.m. and all the action will be available on FOX.

After taking on George Mason the Bulldogs will take the field again to take on North Carolina A&T State. This will be their second matchup against each other for the weekend. First pitch is scheduled for 3:30 p.m.

Softball will take on day two at the Madeira Beach Spring Games. Their first game will take place at 4:00 p.m. against Georgia State. Georgia State is 1-3 going into the week. The game will be available on FloSoftball.

After a Big East matchup on Saturday morning, Butler will travel down the street to play Purdue. Purdue is 6-4 and will take on Big East opponent Marquette before playing Butler later that night. The match is scheduled to start at 6:00 p.m.

The bulldogs will have a quick turn-around as they face Middle Tennessee in their second game of the day. First pitch is scheduled for 6:30 p.m. and can be seen on FloSoftball.

Softball will play their first of two games on their last day at the Madeira Beach Spring Games in Madeira Beach, Florida. The first pitch will be at 9:00 a.m. and will be available to watch on FloSoftball.

Baseball will finish their weekend with their second game against George Mason during their trip to Lexington, South Carolina. First pitch will be at 11:00 a.m.

Softball will finish their weekend against Presbyterian. The first pitch is scheduled for 11:30 a.m. All the action will be available to watch on FloSoftball.

Lacrosse is starting their season at home at Varsity Field. The Bulldogs will be hosting Hanover College in both teams’ first match of the season. The game will begin at 1:00 p.m. Butler is coming off a 3-14 season.

The Bulldogs will travel to Milwaukee, Wisconsin, to face Marquette. The Golden Eagles are 9-4 in Big East play going into the week and will take on Xavier before playing the Bulldogs. Butler beat Marquette 61-55 earlier this season. Tip-off is set for 3:00 p.m and the game can be found on BEDN.

Butler men’s tennis will then continue to travel as they head to Dayton, Ohio, to face Wright State. The match will begin at 4:00 p.m.