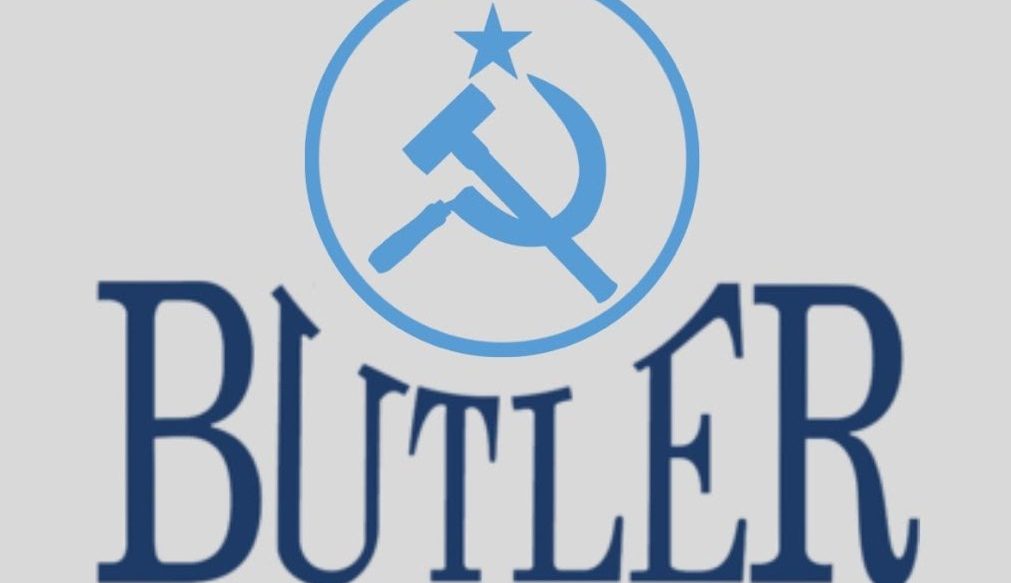 There is a spectre haunting campus — the spectre of socialism.

All the powers of Butler University administration have joined together in an unholy alliance to bring socialism to Butler’s campus: Danko and Arick, student-aid administrators and adjunct professors, Trip and Baby Blue’s skin-folds.

Do you not see the evils of Butler’s cruel socialist administration evident in every nook and cranny of life on Butler’s campus? My father paid $160,000 for me to have the privilege of graduating from the prestigious Lacy School of Business, and yet there are “students” who will be graduating with only $80,000 of debt — for the same degree! I came to a private, prohibitively expensive liberal arts university to escape socialists, not be oppressed by them.

Now these commie bastards let any student into our new 50-million-dollar-castle-that-Lacy-built. Not only do I have to look at those people, but I have to watch as their disgusting fingers debase our candy jar. Have they no shame? I even saw one of the peasants go so far as to try to enter the Bloomberg Terminal! If we don’t stop this madness, the gentry will storm the fourth floor. What will be left of us then?

I know what you are saying: surely these are just concessions to keep the masses at bay — surely it is not Butler University becoming a socialist institution. Alas! The boundless socialist mob of Butler administration even guarantees health care for all students — for only $2,000 a semester. One can’t help but ponder what cruelties the Red Army of Atherton Union will subject us to next.

Soon, it will not be a nightmare that eating on campus will become affordable, and they — those untouchables — will flood our restaurant and apple-store-groceria. Thinking of seeing my beloved gluten-free $7 chick-pea chips replaced with the peasant’s Lays makes me want to faint.

You may be afraid, but I fear it may only get worse. Think of the consequences if these socialists lower the cost of tuition and the dam of exclusion breaks. It is not unthinkable of a future where when a student says that they are from Chicago — they actually mean the city. Could you imagine the diversity? Not confined to a pamphlet but alive in our halls! It just makes me want to lose my $17 Plum Market lunch into my double-wide Hydro Flask.

It is time to take a stand against this horrible tide of change. Even in these dark times, I have hope. I have hope because I know that for all the talk of change, our socialist administration is not too far gone. They may perform the act of revolution, but they have not lost their fluency in the language of money.

I will still sleep well, despite all my fears, knowing that the money we put on the table will not be left there.