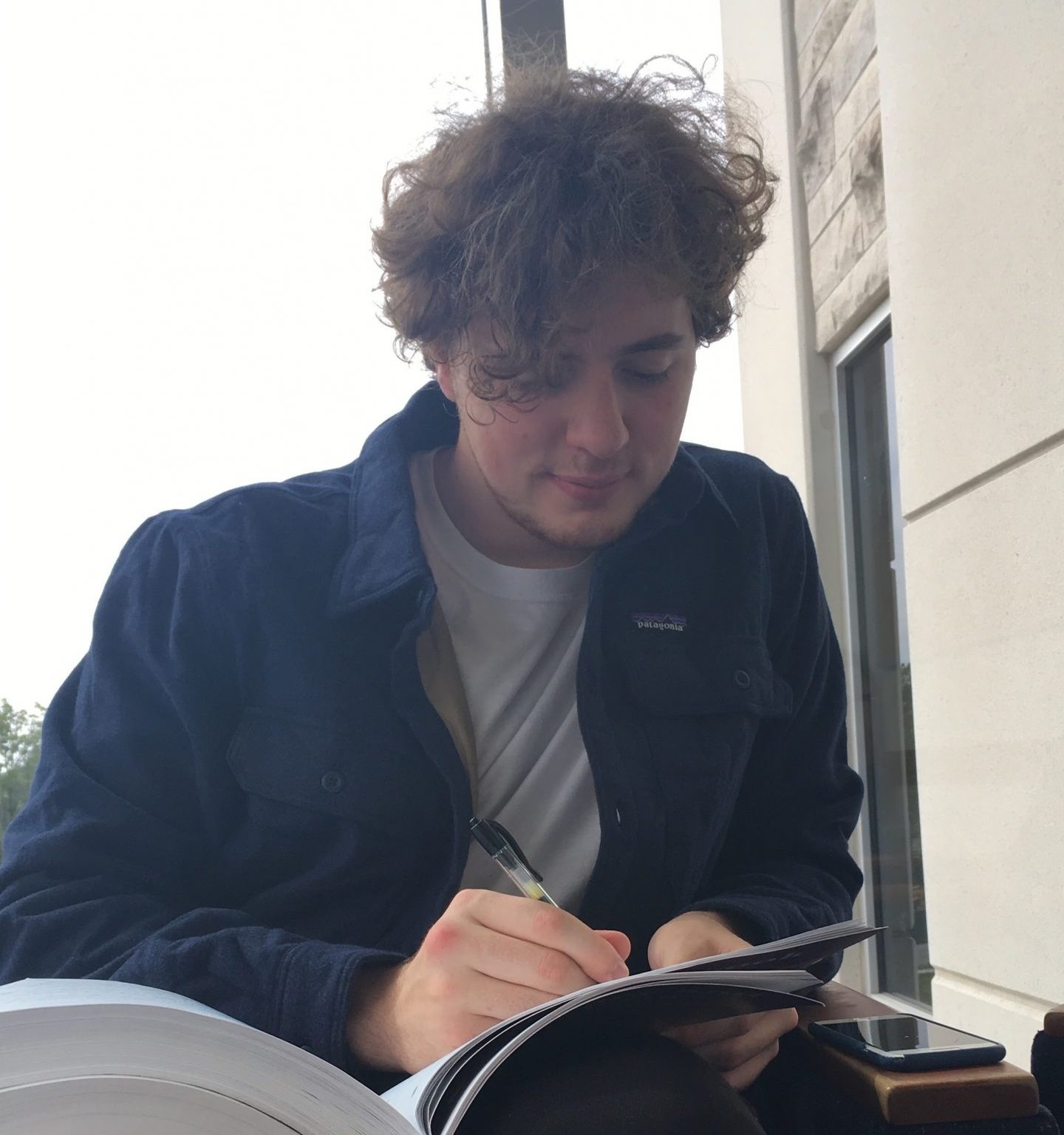 Goodnight is a word that doesn’t seem to mean much until it’s too late. I’ve wished goodnight to best friends and spiteful enemies alike during my time at Butler, knowing well that when I awoke the next day my world would stay the same. Yet, during this time of great uncertainty, I feel compelled to reflect on these little late-night farewells that I once took for granted.

I remember a goodnight to a girl I had just met in the Ross Hall basement, following a three-hour conversation about everything and nothing. Now, three years later, we haven’t stopped wasting time together.

I remember one goodnight to a group of dear friends after we had returned from a protest downtown, where we escaped to — and ate at — a Steak and Shake after police threw tear gas at us. The service at the Steak and Shake was unusually normal.

I remember a goodnight to the Collegian office, walking out of a room at two in the morning feeling I was part of a team doing something important. By the third or fourth time this happened, I usually just felt how late it was.

For the class of 2020, goodnight now carries a different weight. For the first time in a long time, goodnight is not interchangeable with “I’ll see you tomorrow.” There is no longer the promise of future adventure, just the sullen recognition that our days together are dwindling. We are all about to undergo a massive change in a world that is already moving much too quickly, and the only thing we do know is that it will never be like this again.

As the sun sets on my time writing for The Butler Collegian, I just want to say thank you to everyone for an unforgettable four years — this school is small enough that all of our lives have interacted in some way and I wouldn’t change it for the world. This has been a most amazing adventure, but it is time to go.

Thank you, and goodnight.