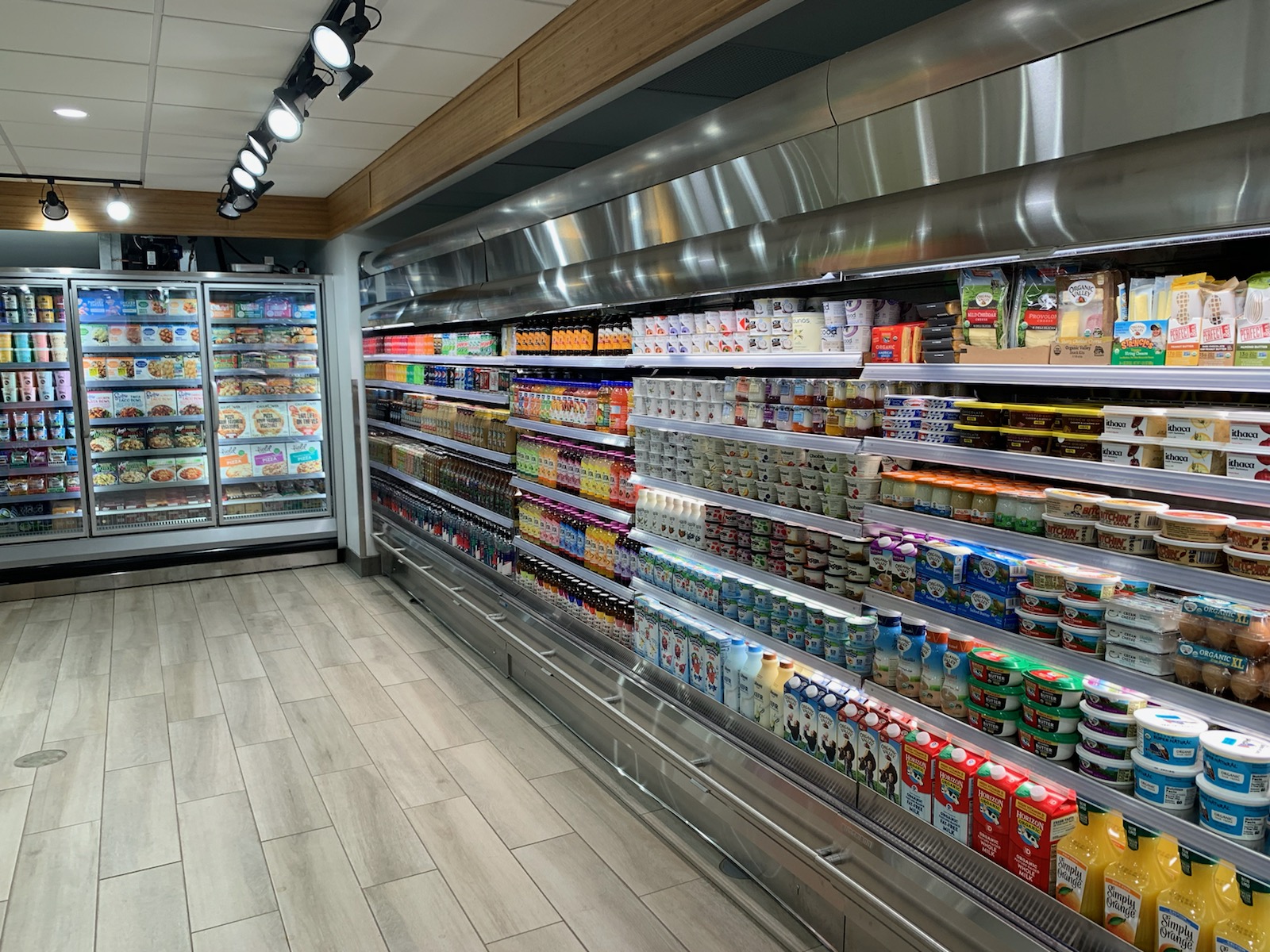 Leave it to Butler to disappoint us not only with the delay in opening Plum Market but also with the opening of Plum Market.

The bland icelandic deco leaves one feeling like they accidentally wandered into an Apple store, and the listed prices create the same sense of confusion one has while squabbling with the genius bar. If you walked in expecting to enjoy the finer things — perhaps the reassuring comfort of a bag of Doritos — you will only find the gentrified edition of the brand. Surrounded by the glaringly marked-up prices, it feels as though you’ve been transported to a futuristic dystopia.

Among the more disorienting prices are $8 packets of american singles, dollar-per-egg cartons and $20 almond-butter. While some students are celebrating the addition of organic, vegan-friendly choices –– which is no doubt a positive — this comes at the expense of the affordable and familiar options. The broadening of choices is worthwhile, but if it further isolates students who can’t afford to drop a sizeable chunk of change on snacks, it seems like a red herring of progress.

There is nothing that says that bougie additive-free $200 peanut butter can’t coexist with some sturdy JIF. We are all transitioning into something resembling adulthood, and I think we can survive a few more years of Land-of-Lakes instead of spending $14 for four sticks of bourgeoisie butter. We understand that Plum Market is a chain that prides itself on the upper-middle class homogeneity of its food selection, but not all Butler students have the assets to play young-aristocrat.

Maybe in New York City a $9 prepackaged greek salad is worth it, but this is not New York City. Our campus is in the middle of a neighborhood that is one of Indianapolis’ many food deserts, and renovating C-Club provided the university an opportunity to alleviate the stress of living an unwalkable distance from any grocery or convenience store.

Butler is an institution which yields great power, and which has the opportunity to generate change within the community. There was an opportunity with Plum Market to create an affordable food option for students. Instead, they opted for a choice which offers few tangible solutions for the lack of dining options on campus.

With Plum Market, Butler has shown once again that it rarely considers the diversity of circumstances within Butler’s student body. When the university has so few viable dining options on campus, to further isolate students with unaffordable and needlessly ostentatious choices is cruel.

The preaching of accessibility while isolating underserved students is an act of administrative sleight-of-hand that should be unsurprising to anyone who has paid attention over the last few years. But, to be fair, we don’t know what else we expected.