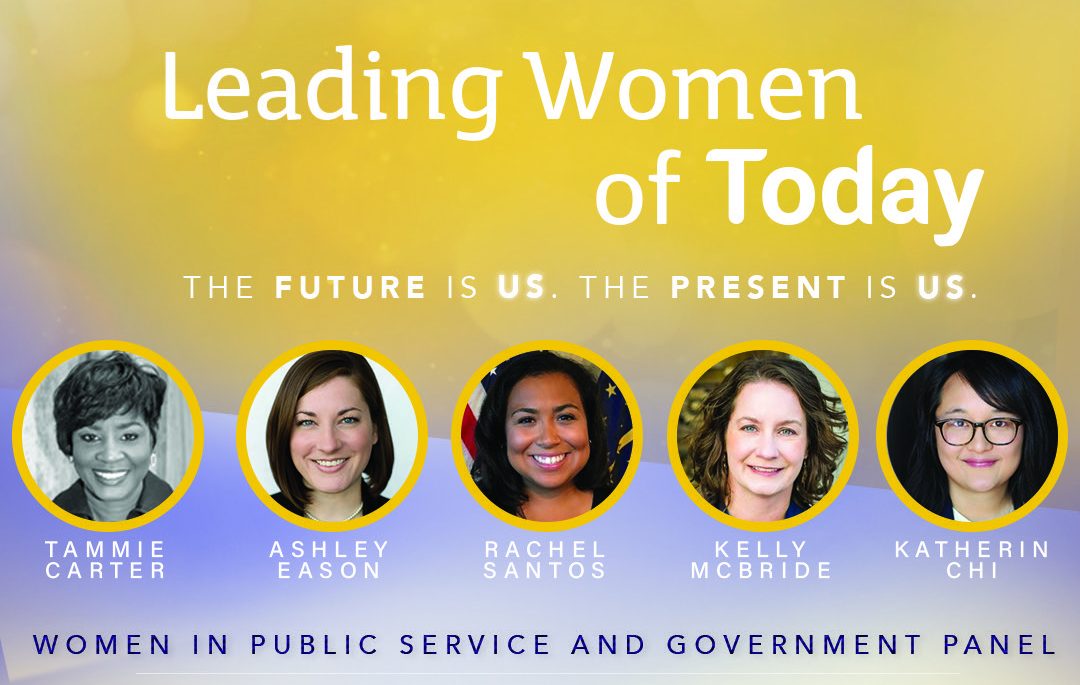 This semester, the campus group Leading Women of Tomorrow will be collaborating with Gina Forrest, executive director of diversity, equity and inclusion, on a four-part program series titled “Unraveling Bias Against Women.” The dates of the events have not yet been scheduled.

The series will discuss ways that women experience gender bias, such as in the workplace and through the wage gap.

LWT is a student-run, nonpartisan initiative with a mission to encourage more young women to consider careers in public service with the aim of bridging the gender gap, specifically among government and other elected representatives.

Since becoming official on campus at the start of the fall semester, LWT has organized panel discussions with women in leadership roles, held a menstrual product drive and visited the Indianapolis City-County Council building to speak with recently elected female city-county councilors.

The national headquarters for LWT began reaching out to political science students interested in starting a Butler University chapter during the 2018-19 school year.

Maria De Leon, a sophomore political science and critical communication and media studies double major, applied to be president and was selected by national headquarters for the position.

De Leon said a goal of hers was to make LWT’s meetings accessible to and inclusive of all women on campus. Also, the club tries to have an event every month.

“There’s that constant opportunity of going to an event where you know you’re going to see women that look like you or women who hold these leadership roles that you aspire to be in one day,” De Leon said.

Glesing, a sophomore critical communication and media studies and gender, women and sexuality studies double major, said she applied to be secretary after she left a meeting feeling empowered.

“I was like, this is really cool,” Glesing said. “I had never heard of anything like it on campus, so I knew I wanted to get involved in some way.”

Samantha Becker, a sophomore healthcare and business major, applied to become treasurer for a similar reason.

“I just knew that it was something that I wanted to be more deeply involved with,” Becker said. “I felt like it was a way that I could really like, make an impact. And it was something that my beliefs align with. I love just empowering other women to do whatever they want to do, whether it’s in politics or not.”

Since being on campus, the organization has received support from professors who have encouraged their students to attend events put on by Leading Women of Tomorrow. Additionally, a discussion on Hispanic women in leadership received Butler Cultural Requirement status, which also raised campus awareness of the organization.

Hackett, a sophomore political science and history double major, said she was proud of how well received LWT has been by campus so far.

“A lot of people we know have said, ‘When are you guys going to have your next event?’ And I talked to random people, and they’re like, ‘Oh, yeah, I’ve heard of Leading Women of Tomorrow,’” Hackett said. “So I’m proud that it’s actually something that people are interested in knowing about and coming to the events.”