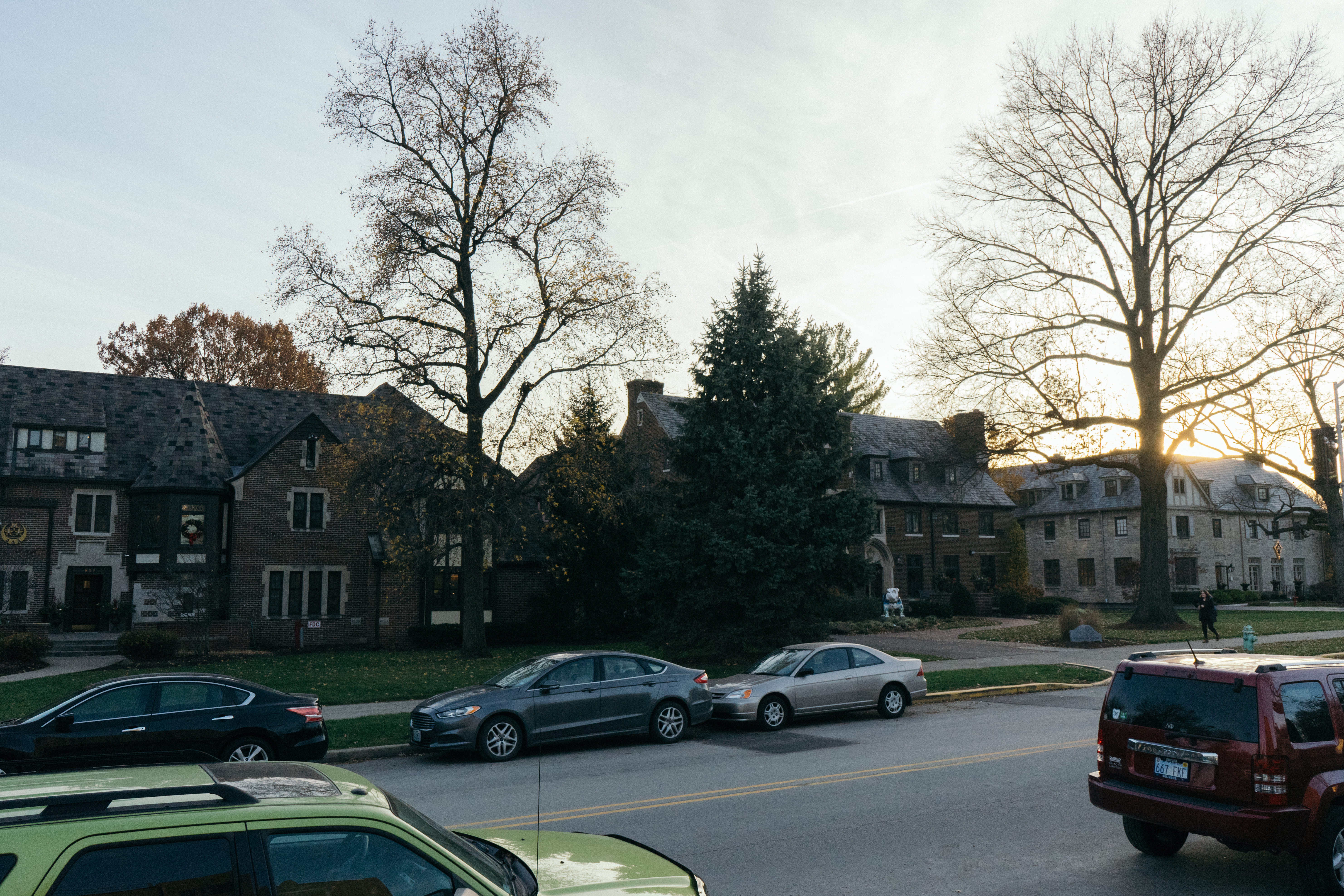 Tri Delta is set to begin construction on their house early this summer, and it is expected to be completed by Fall 2021. While the majority of the house is being entirely reconstructed, the facade of the house will be saved.

These new renovations are expected to almost double the number of beds currently available in the house. It will also feature a freshly updated interior, as well as a large outdoor patio space.

Claire Paciga, Tri Delta chapter president, believes the renovations will improve the chapter as a whole. The junior pharmacy major said this semester will also be a series of “lasts” for Tri Delta members who lived in the current house.

“A lot of the events [this semester] will be celebrating the old house and trying to bond and prepare for the new house,” Paciga said.

The demolition process for the former Tau Kappa Epsilon house, which will serve as the new location for Lambda Chi Alpha, was supposed to begin on Nov. 4. However, this was postponed due to permit issues and building delays. The demolition should proceed sometime in the next two months, or by the end of the semester at the latest, Lambda founding father Noah Ditzler said.

While the new house was supposed to be completed by Spring 2021, these delays in construction may result in an estimated completion for Fall 2021.

While Lambda Chi Alpha is currently without a house, Ditzler, a sophomore marketing major, does not see this as a disadvantage. He believes that Lambda will be able to develop a strong sense of brotherhood and camaraderie, even without a tangible home location.

“I think there’s a lot of value in developing our entire fraternity before a house,” Ditzler said. “And then once we get it, we’ll be able to appreciate it a lot more.”

Both Tri Delta and Lambda are working with Butler to find a housing location for members next year, but neither have a location officially confirmed.

“[Butler] gave us a few options and we’re looking through them right now,” Paciga said. “So we haven’t officially decided or announced any of our plans, but there will be an area sectioned for just us in one of the dorm buildings.”

Meanwhile, renovations have already begun for Pi Beta Phi. The renovation plans are on track to be completed for the Fall 2020 semester. A new wing will be added to the Pi Phi house, which will include new bedrooms, a new chapter room and more study space. In addition to the new wing, there will be updates to the interior of the existing house, which will include new paint and new furniture. A new terrace will also be constructed at the front of the house.

Pi Beta Phi chapter member Lily Wallack is excited for the new opportunities that these renovations will provide for members. Residents of the Pi Phi house will now have more options outside of sleeping in a cold dorm, a room where upwards of twenty people reside.

“Some people may have trouble sleeping in rooms with a lot of people,” Wallack, a sophomore English and anthropology major, said. “So there’s more options for people now if they feel uncomfortable in a cold dorm. And there’s more room for upperclassmen who still want to live in [the house] instead of going to AV or something.”

“I think people are a little annoyed because you can hear some noise, but we all know it’s going to be worth it in the end,” Wallack said.

When completed, the construction and renovation projects will provide new space and opportunity for Pi Beta Phi, Lambda Chi Alpha and Tri Delta.

“I think we’re all ready for a new and cute little update,” Wallack said.