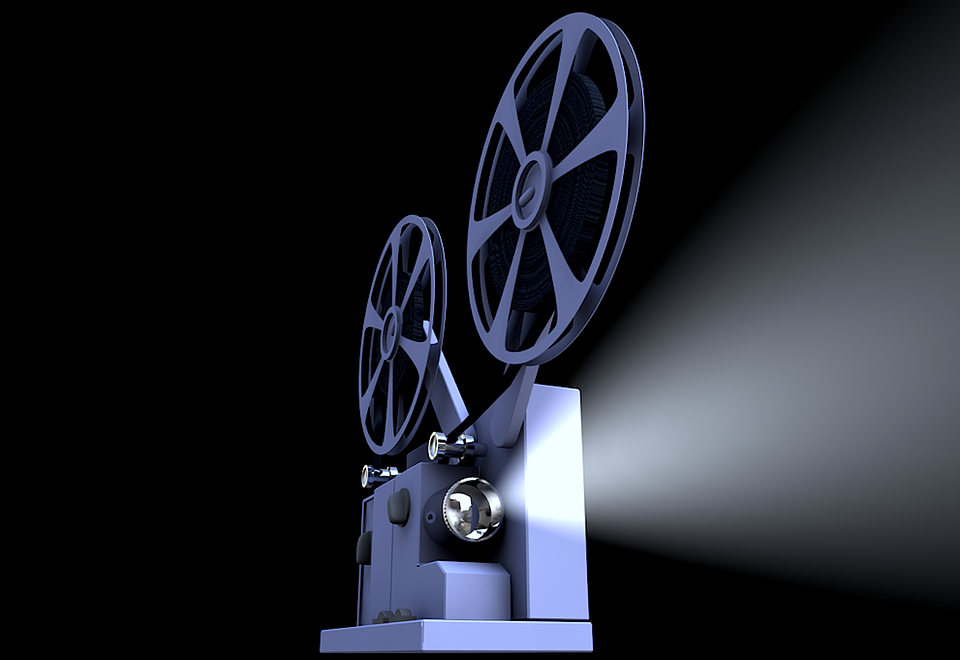 In 2013, Disney’s “Frozen” broke the box office, becoming the top animated movie for its time.  Six years later, and Disney has finally released the sequel — “Frozen 2” — which, as many had predicted, has become a smashing success. However, despite its impressive turn in at the box office, polarizing opinions have formed on whether or not the movie is a good follow-up to the original, which many consider a masterpiece. Opinions have ranged from claiming the movie is one of the few examples of a sequel surpassing the original to others claiming the movie was disappointing and just not a good movie. So the question has arisen — is “Frozen 2” a good movie?

The best way I can describe “Frozen 2” is a mixed bag. Some elements in the film were great, and what it got right it really did get right. However, there were also other elements which hold the film back from greatness.

The film has a very colorful and impressive fall aesthetic running throughout parts of the film. This is the one element I can confidently say is probably better than the first film. Besides the movies there have been two other short films, and the filmmakers have been very clever in incorporating a different seasonal style into each film to give each its own unique style and so no visuals would grow repetitive. “Frozen 2” finishes the seasonal quartet off with a fall setting, which definitely was the most impressive out of the four. The music is also impressive, but it’s hard to say that the sequel’s music is better than the first film. Some of the music is forgettable, but none of it strikes me as annoying like the maddening and completely pointless “Fixer Upper,” or the annoyingly catchy and omnipresent “Let it Go” songs from the first movie.

The characters, for the most part, are still likeable and fun. The unique sister relationship between Elsa and Anna — which the first film was praised for — is still present and given more focus, which is pretty nice. However some of the characters do end up getting a downgrade, they aren’t nearly as entertaining as they were in the first film. Kristoff basically gets pushed aside for most of the film and Olaf just comes off as annoying sometimes. As a result, all of the movie’s strong moments tend to be exclusive to when focus is put mainly on the sisters.

The biggest complaint that people seem to have with “Frozen 2” is definitely the plot — and the complaints are justified. The story follows Elsa and Anna as they try to uncover the secrets of the family’s past after Elsa accidentally awakens dormant spirits. In comparison to the first film’s story, which was pretty simple, the sequel’s story is very dense and even convoluted, especially for a kid’s movie. On top of this, there is also an over done and not very entertaining subplot tacked onto the main story.  Without giving away too many spoilers, it’s basically identical to every multiple failed proposals subplot ever where Kristoff is trying to propose to Anna and he keeps failing. It’s not funny at all, and anytime focus is put on it, it brings the main story to a screeching halt.

In the defense of the film, it’s clear that there are some good ideas incorporated into the story. The decision to move towards more magical elements and focus on a mystery are all interesting — even if the mystery ends up being pretty predictable. I also give the film credit that it did justify its own existence as a sequel to the first. Fans of the first will be glad to know that the film answers some questions which had been left unanswered after the conclusion of the first film.

The problems with the film don’t stem from ideas or creativity, but from the execution. The entire movie just gives off the feeling that it was created with a really good story idea in mind and then as the film was being created, the filmmakers just didn’t follow through. However, it is admirable that they tried to do something different. “Frozen 2” was always going to make money, so the fact that they at least tried to tell an interesting story and take some risks, evident by some of the darker moments in the film, makes the film more credible to me.

In the end, whether or not “Frozen 2” is actually a good movie is complicated and subjective. Objectively, the movie is by no means a masterpiece, but still has merit. Personally, as someone who didn’t love but still enjoyed the first film, I found myself amused by the movie and found it to be a serviceable sequel. Not as good as the first, but also not the worst sequel out there.

“Frozen 2” has just enough adventure and magical elements in it to keep kids entertained and happy. Whether or not adults are going to enjoy this movie is honestly going to depend on if they can overlook some of the slow and boring moments and childish humor, which is most likely why the film has caused such a divide.