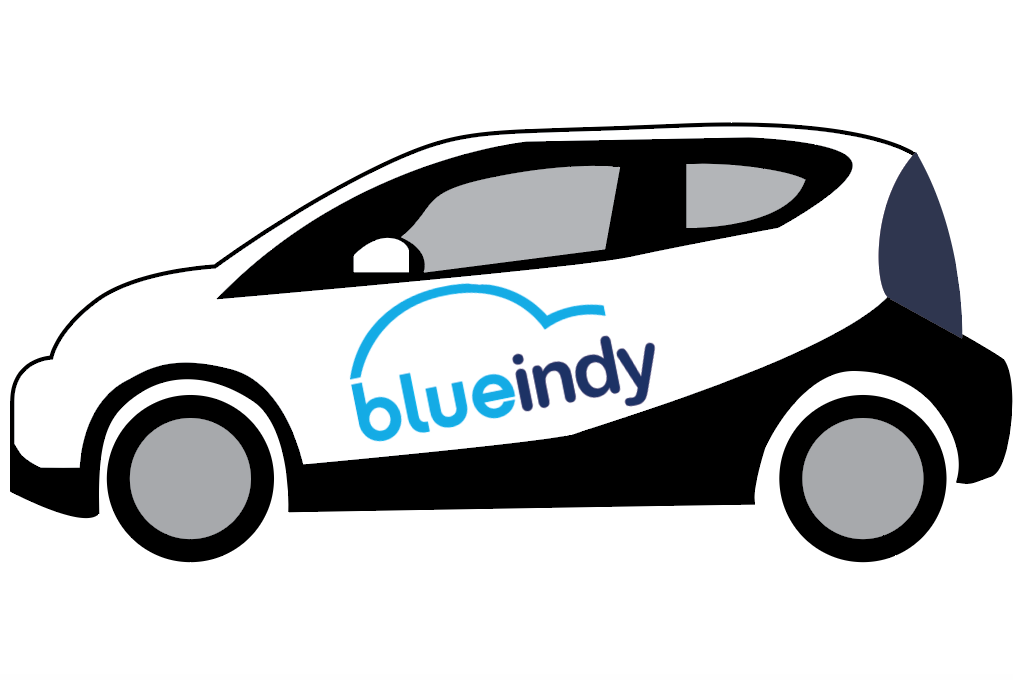 BlueIndy, the electric car-sharing program, announced in an email to its members on Dec. 20 that it will cease operations on May 21, 2020. The email cited financial challenges as the reason for shutting down.

“We regret to announce that BlueIndy will end its collaboration with the City of Indianapolis, effective May 21, 2020,” it said. “This difficult decision to end our service has been made because we did not reach the level of activity required to be economically viable.”

Arrick said it came as a “surprise and disappointment” because it was an opportunity students could take advantage of to get off campus and explore the city.

There will be further discussion moving forward, and hopefully something positive will come out of it, Arrick said. Students will be kept posted.

Launched in September 2015, Blue Indy was described by WTHR as the “first of its kind” in North America. According to the email, there will be a “gradual reduction” in the number of cars available, but the service will operate as normal until May 21.

The Collegian will continue to update this story as more information becomes available.